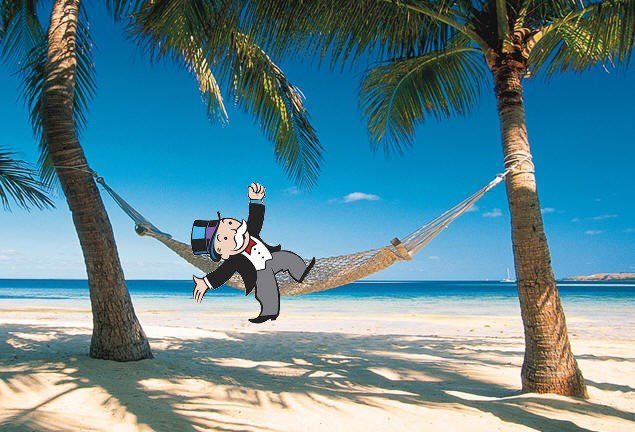 A broad-based coalition today launched an effort to reform Proposition 13, the 1978 law passed by voters that many critics believe imposed a fiscal stranglehold on the Golden State.

The strategy of the “Make It Fair” coalition is clear – to split the business community while keeping homeowners on the sidelines. In doing so, advocates have put themselves in a strong position to challenge what has been called the third rail of California politics.

“Make It Fair” is proposing a critical change to the state’s tax law: closing loopholes that have allowed commercial properties to be taxed at nearly the same level as they were in 1975 (tax rates for residential property would remain unchanged). The coalition claims that California could gain an additional $9 billion a year if these loopholes are eliminated – revenue that could be used for schools, social services, affordable housing and a range of other needs that have been starved of funds since Prop. 13 went into effect.

But advocates are also proposing tax relief for small businesses, a move that could drive a wedge between large corporate interests that want to keep things the way they are and individual business owners who feel the system is unfair. “Make It Fair” estimates that 90 percent of businesses will get property tax relief under the group’s proposal.

Adam Rochon, who runs Sequoia Employee Benefits and Insurance Solutions in Exeter, CA is one of those business owners. Rochon, who was scheduled to speak at “Make It Fair”’s kickoff press conference earlier today, says, “What we’re finally going to get is the big corporations and wealthy commercial property owners to pay their fair share, to invest in the well-being of our communities and to improve services.”

Rochon goes further, asserting that the current law “undermines fair competition and discourages innovation and expansion” by giving large commercial businesses a big advantage over smaller competitors. “One of the things that is so important to a small business like mine is that we’re able to operate on a level playing field. We are allowed to rise and fall based on our own strengths. Unfortunately, the law as it is today doesn’t do that. It dramatically tilts the playing field for large corporations and wealthy commercial property owners who are able to avoid re-assessment across decades.”

If Rochon’s views are shared by a sizable number of small business owners, they could provide a potent boost for advocates who have long sought to scale back Prop. 13. While powerful corporate interests will no doubt try to cast the reform effort as anti-business, that charge will lack credibility if a significant number of small business owners support the proposals of “Make It Fair.” And with homeowners protected from any tax increases, defenders of the status quo may find themselves in the uncomfortable position of arguing the case for why huge commercial property owners should continue to be taxed at rates that have hardly changed since Gerald Ford was president.

Related Topics:Tax Loopholes
Up Next