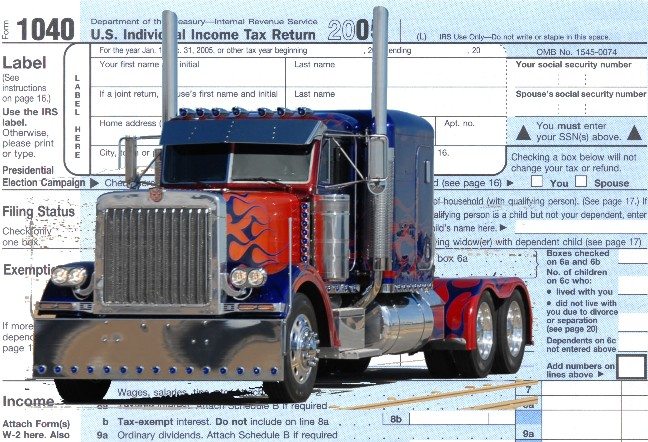 Fun fact: L.A. leads the nation in jobs—just the kind that most people don’t think of as jobs.  We’re the national leader in “nonemployers:” entities relying on independent contractors rather than employees.  As economist Jack Kyser explained in 2006, “a lot of people want to have a business but don’t want the headaches of actually having to employ people.”  The Times cited Kyser in explaining that “businesses become nonemployers to avoid the costs of workers’ compensation, paid leave, health insurance and state taxes.”

In many cases this sort of practice is, not to put too fine a word on it, illegal.  Starting in just a few weeks, though, the state has a powerful new tool to deal with these lawbreakers.  SB 459 goes into effect on January 1, 2012, and it levies large fines against employers who willfully misclassify workers as independent contractors to avoid their legal and tax responsibilities.

Not only will this lead to the potential recovery of hundreds of millions of dollars of lost revenue to the state, but it has the potential to dramatically improve the lives of workers.

Workers like Leonardo Mejia.  Mejia — profiled recently in a piece on Salon.com that exposed this scam — is a truck driver at the Ports of L.A. and Long Beach.  He works for a company called Shippers Transport Express, a subsidiary of the massive SSA Marine, which is itself half-owned by Goldman Sachs.  Shippers Transport classifies Mejia as an independent contractor, and gives him an IRS Form 1099 instead of a W-2.  But Mejia shows up for work every day at the time and place that the company tells him to.  He accepts every truck load given to him by the company, or risks loss of future work assignments.  He drives a truck that is registered to the company, and his lease with the company specifies that he cannot use the truck to drive for any other company.  He does not bargain for the rates he is paid: the rates are set by the company, and he can take it or leave it.  If he chooses to leave it, he turns in his truck and looks for another job.

Is Mejia an independent contractor?  It doesn’t seem like he has a lot in common with consultants, computer programmers, freelancers and other true independent contractors who typically set their own hours and rules of business, and who contract with a range of clients.  But he does have a lot in common with other port drivers.  There are about 12,000 port drivers in Southern California, and about 90 percent are classified as independent contractors.  Make that misclassified: the leading national expert on employment issues recently issued a report concluding that the overwhelming majority of the nation’s port drivers are really employees, despite what their paperwork says.  (Full disclosure: the report was co-authored by some of LAANE’s partners in the Coalition for Clean and Safe Ports.)

SB 459 is an excellent first step to bringing a degree of justice to Mejia and thousands of other workers.  Which may be why business interests are going apoplectic and predicting a coming economic apocalypse, where all employers move to Texas, or go on strike or something.

Yes, the finest minds at the L.A. Business Journal are now coming right out and acknowledging that being forced to play by the rules – pay taxes, respect minimum wage and overtime laws, health and safety laws, and the rights of workers to organize – is a “Job Killer.”  Are they really so bold as to admit that the only way businesses can compete is by cheating?

(Goldman Sachs — half-owner of SSA Marine — has its own checkered history with paying taxes.  I can understand why the Occupy folks are targeting the company!)

For any sort of responsible business, though, SB 459 should be welcome; employers who play by the rules get undercut by the cheats.  If this practice were to continue unabated, it would create a race to the bottom, and the ruination of an entire industry—just as has happened with port trucking since 1980.

Let the hacks raise their bogus objections to following the law: business didn’t get to weigh in (not true); businesses sometimes don’t need full-time, long-term employees (so hire part-time, short-term employees as successful companies do constantly); businesses cannot afford statutory employees (wait—do I really get to not pay my taxes because I spent all that money on executive bonuses?); it’s hard to keep the legal definitions straight (pity the poor employer with an insufficient grasp on employment rules).  They’re just sore – and worried – that the free ride may be coming to an end.