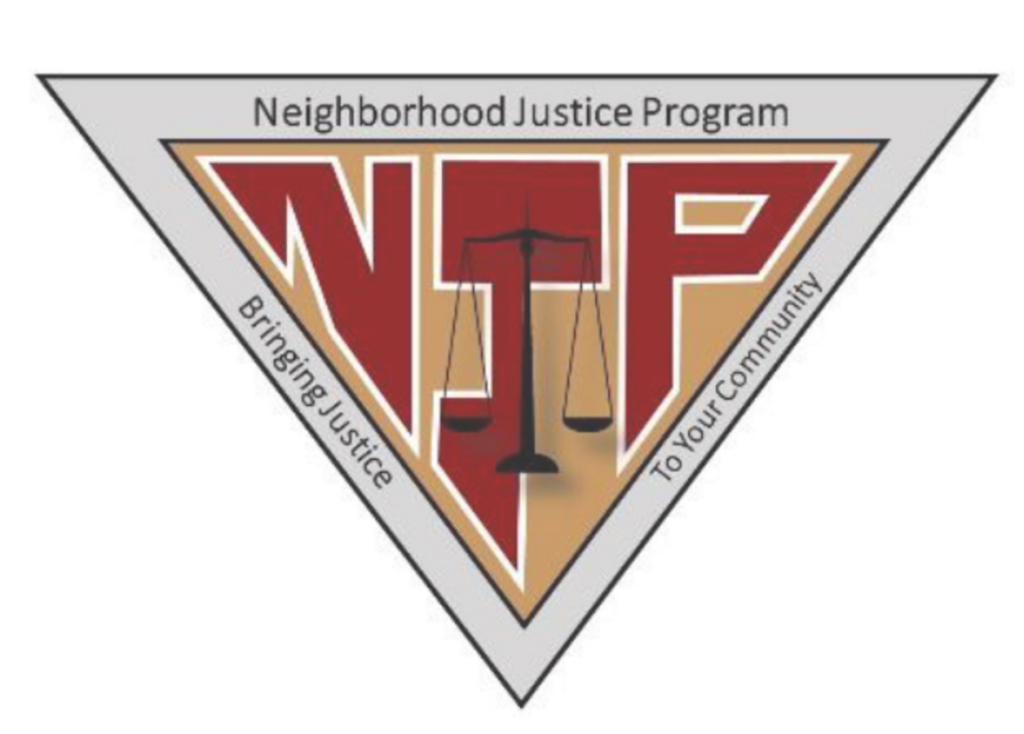 “I liked the basic idea of restoring communities and people by way of community decision-making and involvement. I liked the idea that infractions occur for a variety of reasons, not just because someone is a criminal or sociopath.”

Almost 120,000 misdemeanor crimes are reviewed for criminal filing by the Los Angeles City Attorney’s office each year. This high volume of cases, coupled with reductions in court resources, make it nearly impossible to consider each person’s situation individually.

“Countless studies show that our habitual assembly-line representation, ineffectiveness and retributive-oriented outcomes for offenders, with little or no focus on rehabilitation, threaten the very notion of ‘justice’ and increasingly undermine the public’s trust and confidence in our courts,” states a January 2016 report from the City Attorney’s office.

Today a criminal conviction for even a nonviolent misdemeanor could endanger a college scholarship or make renting an apartment or landing a job difficult to impossible – huge barriers for a young person finding their way.

Enter the Neighborhood Justice Program (NJP), a “smart justice” strategy to reduce incarceration and recidivism rates, launched in early 2015 by City Attorney Mike Feuer. As Assistant City Attorney Jose Egurbide explains, the program, aimed at those who have committed a non-violent first offense, “is not dealing with a habitual criminal, but an individual who made a bad choice and is able to move forward to rehabilitation.” 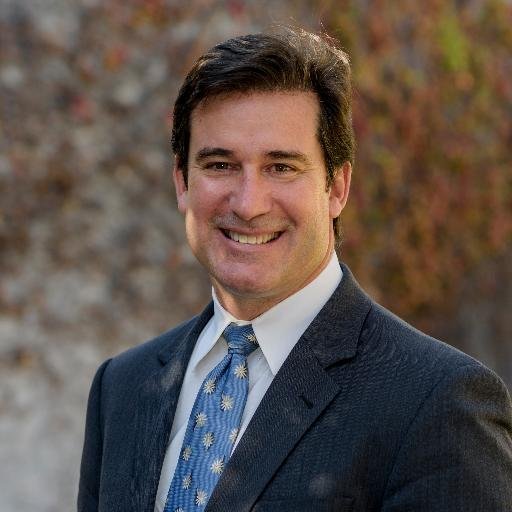 As NJP volunteer Alex Shinn sees it, “Sometimes a small infraction is a cry for help. Someone might be drowning in issues at home they can no longer handle, so in anger and frustration (at no one in particular) they steal something from Target or Home Depot and get caught. They don’t know why they did it. They don’t know what they were thinking at the time. We [volunteer panelists] then find out that their wife was just diagnosed with cancer and they just lost their job and they’ve lost faith in whatever they had believed in. As a former lawyer, I know these people are not helped by the justice system. They are punished. Which adds to the ‘bad things’ that are happening in their life. And puts them further away, not closer, to being able to cope, productively, with what is crushing them.”

“The design of the NJP is a hybrid of things already going on elsewhere – mediation style conferences, community courts, healing circles,” according to Egurbide, who heads the program. “We took all of the models and merged them into one,” that would work locally. Described by Egurbide as a “three legged stool,” the program brings trained community volunteers together with a participant (the person who committed the crime), a neutral mediator and possibly the victim for a discussion of the harm done to the community and concrete ways it can be remediated. Participation is totally voluntary for all parties, confidential, and, when completed successfully, no criminal charges are filed.

“We’re on the front end of the (criminal justice) system. Before the case is filed we have the opportunity to focus on rehabilitation, education, instead of [intervening only] at the end after more misdemeanors and felonies,” says Egurbide. “We’re disrupting the pipeline [into jails and prisons] and intercepting the cases early enough in the process that we’re saving a lot of money” while being more effective, he continues.

Funded through grants from The California Endowment and the federal Department of Justice, the NJP is open to adult, first time offenders willing to take responsibility for their actions. They are given a chance to voluntarily participate before any charges are brought against them. Over two thirds of first year participants were 18-39 and reported household incomes of $20,000 or less. Over 90 percent successfully completed the obligations agreed to with their program panelists, and only two percent re-offended in the next 6 months.

Program volunteer Shinn explains that through NJP participants “learn the impact of their infraction on the victim (institution/community/person). They might have to attend a class and do community service – not community labor, but service – hopefully something they can relate to, something of meaning. They might have to write a reflective letter on what they were thinking when they committed the infraction. And on occasion we have required they have counseling. I like the systemic approach. It moves us towards solving larger social issues, within a context” explains volunteer Shinn. With now close to 200 volunteers citywide (of which this writer is one), City Attorney Mike Feuer says his office is looking for volunteer panelists “who are geographically diverse, believe in the principles of restorative justice, have empathy, are solution oriented, and combine practicality with sensitivity in understanding their community and its needs.”

Emphasizing that “it all starts at the top,” Egurbide credits City Attorney Feuer, formerly the head of the poverty law center Bet Tzedek, with his commitment “to injecting procedural justice and fairness into the criminal justice process.” “One and a half years later,” Egurbide explains, the NJP program “is a national model which now has 9 locations [across the city]. As Mike says, we’re being agents of change.” For his part Feuer sees the NJP program as a centerpiece of his vision for the City Attorney’s office that, with additional resources, could expand dramatically.

For millennia communities have come together to address misbehavior and violations of trust by tribal members. The goal was not to discard and shun the violator but to bring the person back into community norms of behavior and accountability. Based on the premise, as Feuer describes it, “that people and communities can be redeemed,” it’s an effort Los Angeles sorely needs.

For more information and an NJP volunteer application visit http://www.lacityattorney.org/#!njp/c1f6x

For Private Prison Companies, Orange Is the New Green