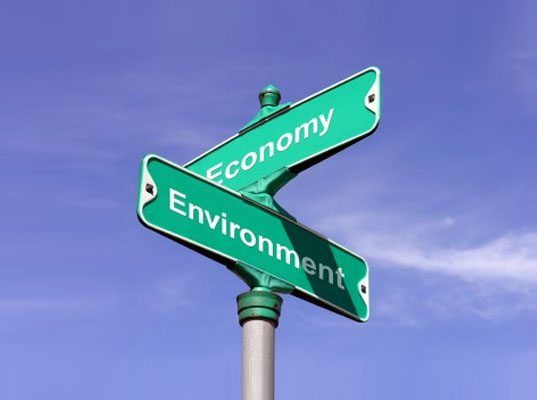 Last April, I went to visit my 25-year-old son, Armando, who lives in El Salvador. Armando – who is half Salvadoran – has been living in the capital, San Salvador, for the past two years, trying to make it as a freelance artist. When I got down there, I decided right away that I wanted to buy a car seat for cute, little three-year-old Alfonso (the son of Armando’s then-girlfriend), who was riding around in the car “freestyle” so to speak, with some pretty crazy Salvadoran drivers making me nervous.

Armando reassured me 10 ways to Sunday that he was a “careful” driver and that Salvadoran law did not require car seats for kids. Laws aside, I was determined to do the right thing and get a car seat so Alfonso could be a little safer.So began my week-long quest to find a car seat in a country where the decision to strap in your child is left to the “common sense” of the citizenry.

San Salvador these days has many of the trappings of a modern American city.  That’s why, even though the average Salvadoran makes $300-$400 per month, I figured that I would be able to find some kind of car seat in one of the big department stores that look as though they’d been transplanted from the American suburbs.

No so.  Unfortunately, after  visiting every possible store where a  car seat could be sold, I had to give up.  They just don’t sell car seats for a three year old anywhere in San Salvador that I could find.

Now I should say that—in a moment of utter desperation –  I asked all of my son’s friends for the name of the fanciest department store in all of El Salvador.  (Thinking that money can buy anything, even where something is considered a “luxury.”)   On my last day in the country—when I was about to give up — I went to that store.  One enterprising clerk took me to a corner of the store and pulled out from the back a special, very big car seat for a newborn baby.  “Anything else, for slightly bigger kids?” I asked.  “No,” she said.  “We don’t really use these things here.”

“Uncle,” I said to my son Armando.  “You were right.”  (As an aside: My son had of course upped the ante for my futile search and bet me that I wouldn’t be able to find a car seat anywhere.)

Of course, there’s a larger lesson here, and it is why I’m writing about this experience.  Rules and regulations matter a lot, often times creating markets and jobs. If you walk into any Toys “R” Us or department store in California, where car seats are required for kids up to six years old, you will find a sea of car seats and booster seats and every possible item to choose from to keep our little ones safe in the car. So, here’s the paradox. Despite the “job-killing” reputation of rules and regulations in the United States, rules such as the requirement for all children under six to ride in a car seat have created a market for a hugely profitable product. And thousands of jobs to go with that profitable product. (I recognize that a lot of those jobs are probably in China, but that’s another story.)

So, this is one example – of many in my opinion – where good government regulation creates jobs and saves lives.

Signs of the TImes