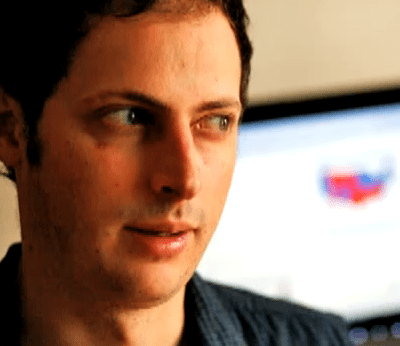 The New York Times’ FiveThirtyEight blogger, Nate Silver, had some choice words about Politico, which had taken pot shots at his election-polling skills during the recently concluded presidential campaign. Politico wasn’t alone: The entire spectrum of right-wing punditry, led by Fox News, attacked Silver for predicting that an Obama victory was at least 80 percent certain. The Electoral College specifics of Silver’s long-prophesied Obama win turned out to be uncannily accurate.

What was remarkable to me is that you had some, like, journalist for, um, Politico, or something … who, like, tweeted … ‘All Nate’s doing is averaging polls and counting electoral votes?’ … ‘That’s the secret sauce?’ It’s like, well, yeah, and the fact that you can’t comprehend that very basic thing … that says more about you than, than about me, right?”

Click on this audio-only link for the highlight quote, via TPM:

Related Topics:2012 electionsNate Silver
Up Next