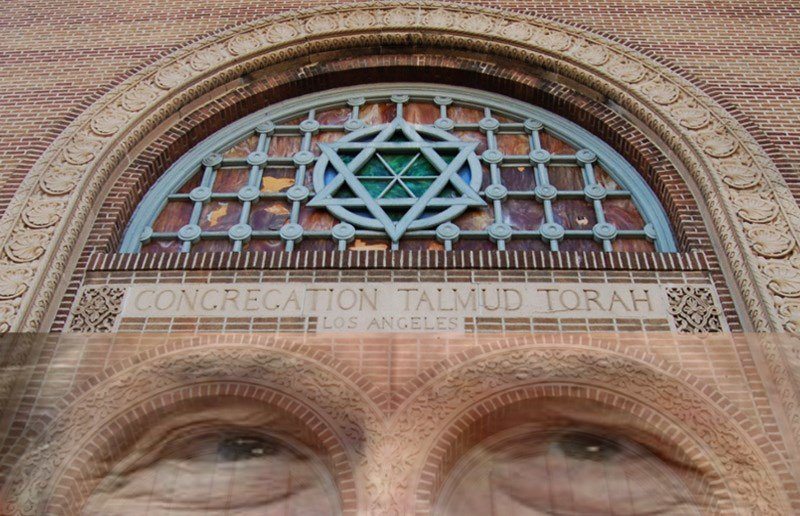 My mother went to high school in the early 1950s with Donald Sterling — known in those days by his given name, Donald Tokowitz — but doesn’t remember a thing about him. This could be because Tokowitz was one among hundreds of students at Roosevelt High, but perhaps it was an early metaphor for the future real estate tycoon being a generational anomaly.

By the time she got to Roosevelt, my mom — like Sterling, a child of Jewish immigrants — was steeped in the leftist politics of L.A.’s legendary Eastside neighborhood, Boyle Heights. With sizable numbers of Jews, Latinos, African Americans and Japanese, Boyle Heights was a working class ethnic melting pot in an era when all minorities were subject to varying degrees of the prevailing discrimination targeting anyone who wasn’t white and Christian.

It was also a hotbed of liberal and radical social movements, and the staging ground for some of L.A.’s most effective progressive organizing. This was the community that would create L.A.’s first great multiethnic coalition, in which Jews and Latinos united to elect the city’s first Latino city councilmember, Ed Roybal.

How ironic, then, that Sterling – arguably, with Mickey Cohen, the most infamous product of Boyle Heights — has now become a poster child for the kind of racism that his community fought so hard to eradicate.

Shortly after National Basketball Association Commissioner Adam Silver banned the Clippers owner from the league for life Tuesday, I asked my mother what she thought of Sterling’s rise and fall.

“It’s surprising that he has these prejudices because he came from a very integrated high school,” she said. “I was friends with a Japanese guy and with a couple of Mexican girls. I didn’t experience any anti-Semitism at the school and I didn’t see any overt racism.”

Did she think Sterling’s donations to civil rights groups were merely a ruse to mask his bigoted views?

“It’s possible that people can donate to a good cause and still be racist,” she said, “but it’s strange that he donated to the NAACP and had those deep anti-black feelings.”

Then again, she noted, Sterling got away with his bigotry for as long as he did because others were willing to look the other way.

“People who associated with him knew that he was a racist. I don’t remember hearing that anyone quit their job because of his views. The NAACP was going to give him an award. Things don’t always make sense.”

One thing that does make sense, to my mom and most of the country, is that Donald Sterling has finally received his just deserts.