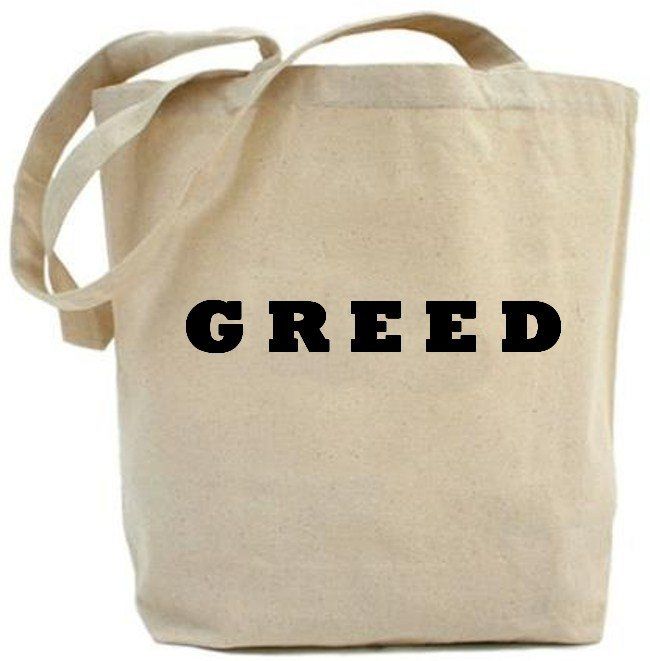 I’m not much of a fashionista. But I do pay attention to which recycled grocery bags I carry. And the one recently passed out to the voters on my block won’t be carrying my TJ’s groceries home. This capacious, green tote is promoting four Santa Monica City Council candidates and is paid for by a coalition of developers calling themselves “Santa Monicans United for a Responsible Future” – SMURF. If only they were those tiny blue trolls of cartoon yore. Instead the group is an association of those LLCs – limited liability companies – that Mitt Romney feels have human powers.

These particular LLCs are involved in numerous large development projects around Santa Monica and are facing a competing political independent expenditure campaign calling itself “Santa Monicans for Responsible Growth” (SMRG), which also is funded, but more modestly, by business interests. These two campaigns combined have raised nearly $450,000, dwarfing the dollars raised by the 30-year-old tenants’ group, Santa Monicans for Renters’ Rights (SMRR) and the totals raised by the individual council candidates.

Santa Monica has a very stringent campaign limit for individuals of only $325 that can be contributed to any individual candidate by any individual donor. But these independent expenditure campaigns, working without the input or coordination of the candidates running for office, face no limits on what they spend for literature, ads, campaign staff or, even, tote bags. How is a voter to know who is who and what they stand for?

The well respected public education advocate Diane Ravitch reports on her blog that independent expenditures like these are pouring into local school board races across the country, many funded by private charter school companies hoping to elect school boards sympathetic to privatizing their schools. Many of these races are ones where candidates have been able to run successfully on tiny budgets of $500 or even less. The influx of outside corporate and developer monies can and will easily change the electoral playing field.

I’m not too worried about Santa Monica, where the citizenry is fairly privileged and vocal, and continues to fight large developments proposed by outside financial interests. But I am worried about our country as a whole. It’s probably time to join Common Cause and get back to fighting for basic campaign finance reform before it’s too late.

Related Topics:2012 Electionelection spending
Up Next