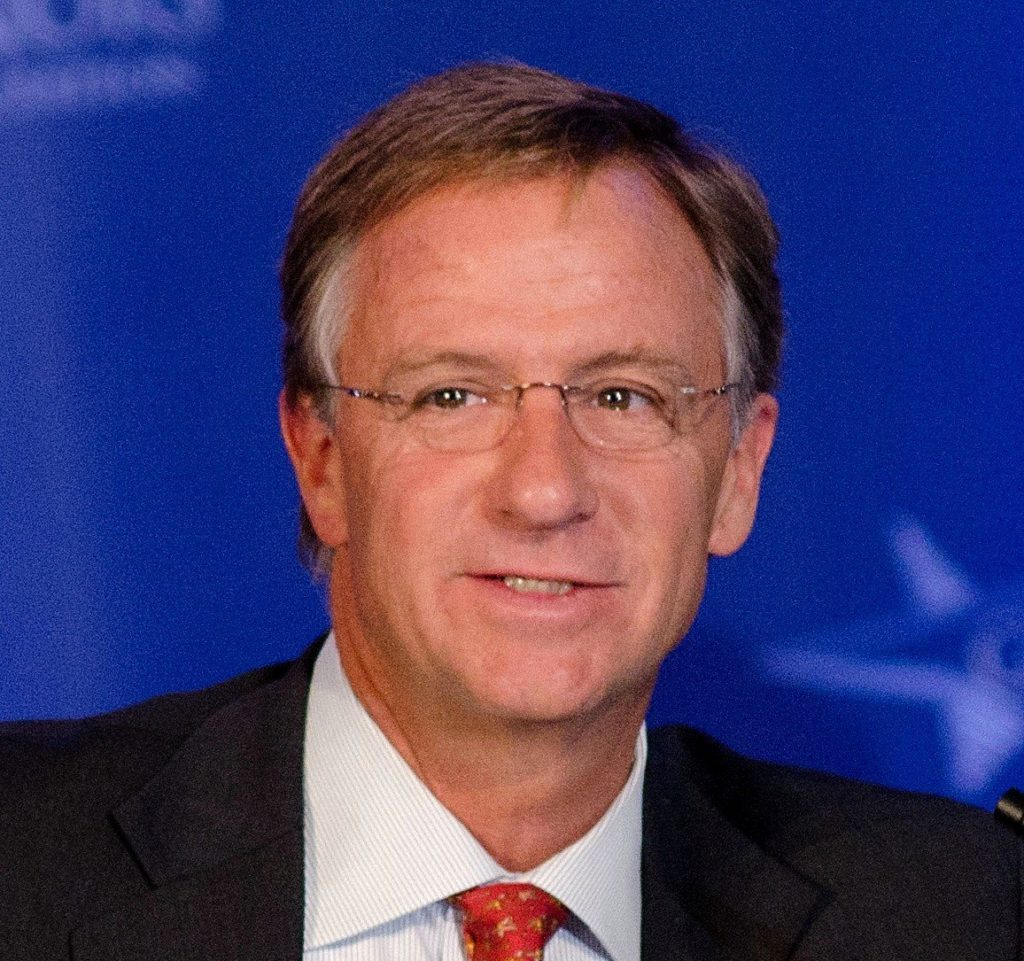 Tennessee Governor Bill Haslam, whose family owns the Pilot Flying J chain of truck stops, has refused to release his tax returns since running and being elected in 2010.

It wouldn’t matter so much if Haslam were your run-of-the-mill governor. But he’s the country’s richest politician, with a net worth of $2 billion.

And it wouldn’t matter so much if Tennessee were your run-of-the-mill state. Tennessee has the highest percentage of minimum wage workers in the country, and its social safety net has all but withered away. For example, only one state, Mississippi, provides less cash assistance to the poorest families with children.

It matters because Haslam has a plan that could plunge thousands of state workers into poverty.

Since being elected, he’s slowly handed over management and operation of public buildings to a private company. All state-owned real estate is on the chopping block—from college campuses and prisons to state parks.

The company, the Chicago-based Jones Lang LaSalle, is the world’s second-largest commercial real estate brokerage. While running for office in 2010, Haslam held a financial stake in the company. He might still be invested but we don’t know for sure—he’s since placed many of his investments in a blind trust.
Clearly, the governor hasn’t read our new report, How Privatization Increases Inequality.

Across many sectors, from building management to water systems, when private companies take control, they often slash wages and benefits, replacing stable, middle-class jobs with poverty-level jobs. Privatization not only hurts individual workers and their families, but also local economies and the stability of middle- and working-class communities.

Outsourcing of public sector jobs has been particularly harmful to women and people of color, as nearly 60 percent of such jobs in the U.S. are held by women, and one in five black workers are public workers.

The evidence is unequivocal. Privatization in its many forms has been a key driver of today’s historic inequality. But America’s richest elected politician doesn’t seem to care.