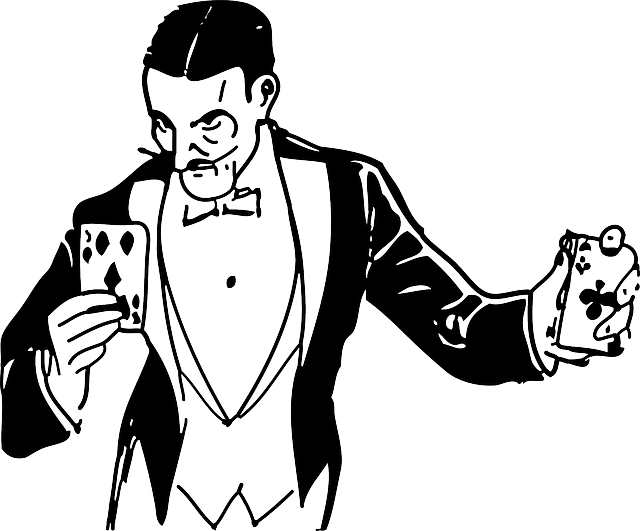 When Democratic former San Jose mayor Chuck Reed and Republican ex-San Diego councilmember Carl DeMaio finally unveiled the language for a promised attempt at getting a statewide public pension cutting measure to 2016 voters, the expectation was that Reed II would be a reined-in and more realistically-framed version of Reed I – last year’s failed attempt at undermining the public pension system.

That try for the 2014 ballot was aborted after Attorney General Kamala Harris slapped it with a candid, albeit politically untenable summary that frankly described the proposed constitutional amendment as targeting longstanding legal rights—rights that protect the pensions and retirement health care of the 1.64 million Californians enrolled in the state’s public pension systems.

But even veterans of the state’s public-sector retirement wars were unprepared for the sheer scale of what awaited them this time around. Amid the deceptively simple wording contained in the laudable-sounding “Voter Empowerment Act of 2016,” Reed-DeMaio concealed a hidden trigger that is now being recognized as a wholesale attempt to uproot 60 years of statutory law and a critical foundation of labor relations.

While its language won’t shock the public like some notorious headline-grabbing initiatives, it’s exactly the innocuous front that makes the far-reaching Reed-DeMaio a dangerous initiative.

“I’ve looked at a lot of initiatives, and this one’s pretty far out there,” Sacramento labor attorney Lance Olson told Capital & Main. “We’re not talking about killing gay people, but we are talking about some pretty important rights, including those things that were promised to government employees when they started their careers in government.”

Reed’s conservative supporters immediately praised the “bipartisanship” of the measure. They also lauded “the simplicity of approach.” Like earlier attempts at rolling back pensions, it proposes rewriting California’s Constitution to eliminate defined benefit pensions for new public-sector hires. It then politically seals the deal by requiring local voter approval on any new benefit plans. Labor groups blasted the measure as yet another doomed attempt to eliminate the retirement security of the state’s public workforce.

The earliest glimmering that Reed-DeMaio might be far more deeply radical than it seemed came a mere day after its official launch. Writing in the June 5 San Diego Union-Tribune, conservative columnist and Reed ally Steve Greenhut made the extraordinary claim that “The initiative takes aim at the ‘California Rule,’ but in a backdoor way.”

The 60-year-old California rule established that the retirement plan in effect at the time of a public employee’s hire can’t be changed unilaterally—it is in essence part of a contract made at the moment of hire. That puts the “deferred compensation” of pension benefits under the ironclad umbrella of the California Constitution’s Contract Clause as a primary vested right, and also makes future pension benefits earned at the job a collateral right.

What Brown and Noegel saw couched in the measure’s elliptical language amounted to a bombshell. “This goes well beyond [Reed’s] first attempt in terms of attacking public pensions and public employees in California,” Brown told Capital & Main.

“The part that surprised me about this one is [its attack on] compensation itself and the unraveling of the collective bargaining system in California,” added Noegel. “There’s a really extensive collective bargaining system to preserve the harmony of public employment. And this would completely unravel that. I was surprised that he wanted to go there.”

The women quickly zeroed in on Greenhut’s “backdoor,” the oddly-worded subparagraph (j) of the amendment’s Section 23, which at first glance seems to preserve for current public employees the defined benefit pensions and retirement benefits that it eliminates for new hires: “Nothing in this section shall be interpreted to reduce the retirement benefits earned by government employees for work performed,” it states.

“When [the measure is] referring to ‘benefits already earned,’ that serves a purpose,” she said, “because you’re looking at a current employee, who’s had maybe ten years of service credit, they’re in the middle of their career, they’re planning on the promises that were given to them when they were first hired. They may not be vested in, say, retiree health care or whatever, and then from [year] ten through twenty, those can be dramatically decreased.”

Reed’s 2014 measure similarly attempted to gut the California rule by redefining vested rights as limited to work performed. And the rule was also invoked by a superior court judge in 2013 when she invalidated cuts to the pension benefits of San Jose city employees imposed by Reed’s Measure B passed by city voters in 2012. The most glaring difference between the ex-mayor’s previous swings of the pension ax and Reed-DeMaio is that the former’s intentions were comparatively up-front.

“It would be one thing,” Noegel observed, if they were saying, ‘You know what? We should change the California rule so that we can bargain for a different set of benefits going forward,’ That’s one thing, but this a whole other ballgame, because there’s no bargaining. It’s completely imposed through the initiative process.”

Reed, who has gone on the defensive since PRJ went public with their findings, continues to stand by his claim that current employees have nothing to fear in the measure, and was quoted only last week as affirming his belief that the initiative does not allow voters to reduce the pensions current workers earn in the future.

The ex-mayor reiterated that assertion in an email exchange with Capital & Main, insisting that the initiative does not attempt to change the California rule on vested rights and it does not change vested rights protection under the US Constitution.

Olson, who as a retirement law specialist, analyzed and commented on the measure language for the labor-supported Californians for Retirement Security, believes that the subsection (j) wording and the measure’s provision giving voters the right to say how “compensation and retirement benefits are provided to government employees” will not only be interpreted as applying to current employees, but will open up their retirement packages to almost anything.

“The way I read this is,” argued Olson, “if you’re an existing employee, and you’re in a [defined benefit] plan today, and it’s based on two percent per year of service, and you’ve got ten or fifteen years of service in, that provision would appear to protect you from that being changed. But if the voters in your jurisdiction decide tomorrow, if this initiative were to become law, that going forward, you’re only going to get one percent and not two percent, there’s nothing in this that would preclude that from happening.” 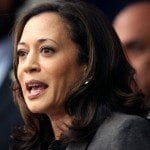 Using the local initiative to preempt the collective bargaining process would also mean that even after the complex negotiations between unions and employers are put on the ballot, they could then conceivably be negated by subsequent or competing ballot measures in which everything could be up for grabs. And that expensive and messy can of worms would have to be multiplied by the 482 incorporated cities and 58 counties in California.

Noegel also pointed out that denying government recruiters the ability to guarantee retirement packages or the security of defined benefit plans would put California at a crippling disadvantage when it came to competing in the jobs marketplace with the private sector, which generally offers better pay but has hung out its retirees to dry in failed 401(k)s.

For Olson, such upending of public employment standards makes the Voter Empowerment Act more akin to something called “The Turn the World Upside-Down Act.”

Brown and Noegel prefer to call it “The Voter Confusion Act.”

The measure’s fate is now in the hands of Attorney General Kamala Harris, who must give it an official ballot title and summary. Whether and how she describes the constitutional amendment’s ulterior ambitions will directly impact Reed and DeMaio’s ability to raise the $2.5 million to $3.5 million that Reed estimates it will cost to gather the roughly 560,000 voter signatures needed to qualify for the ballot.

“What we might do after the title and summary remains to be decided,” the ex-mayor said.