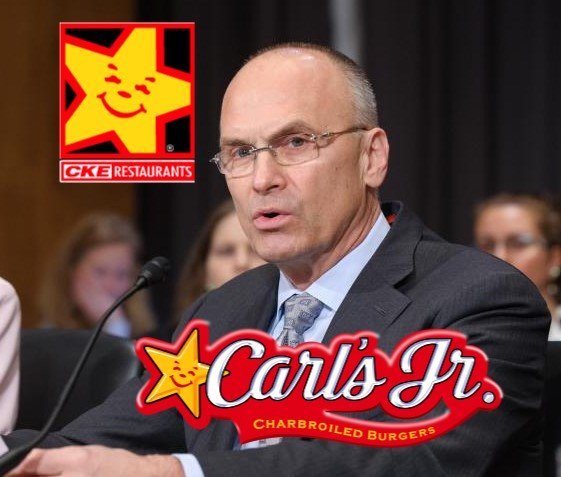 Over the past few weeks, Capital & Main has interviewed half a dozen current and former managers at CKE, the company run by labor secretary nominee Andrew Puzder. We asked them about their experiences working with Puzder and inside the company he oversaw. Here are some excerpts from our interviews.

Blanca Carbajal, former district manager who was fired in 2015 after 34 years:

A former vice president of human resources and training:

Related Topics:Donald Trumpfast-food workers
Up Next

A Guide to the Charges Against Labor Secretary Nominee Andrew Puzder