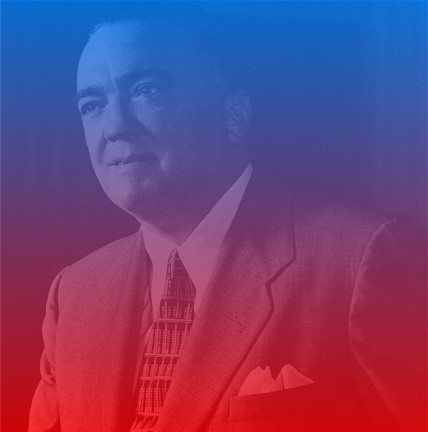 First my boss at the suburban YMCA told me I was fired as a youth worker. Then he said he had been visited by a federal agent who told him I had an FBI file that was a file-drawer deep.  It was 1968 Chicago, and the Democratic Convention was around the corner; parents were freaked that their teenagers would participate.

As good as Clint Eastwood’s new film, J. Edgar is, it neglects to portray the climate of fear that Hoover’s FBI historically created for ordinary American activists, particularly from the 1950s until his death in 1972.  From visits to homes by suited men trying to “get information,” to intimations of “subversion” to employers, landlords  and colleagues, the FBI wreaked havoc on the lives of thousands of law-abiding Americans in its single-minded campaign to weaken dissent within American society.  As explained by Wikipedia, its methods included infiltration, burglaries, illegal wiretaps, planting forged documents and spreading false rumors about key members of targeted organizations.´

In the 1960s, activists like myself learned to suspect people who advocated the most extreme and violent tactics as potential FBI plants, and history has shown that many of the organizations we founded did have government-sponsored agents in them.

Still, I basically loved the film.  Besides its humane and touching depiction of the relationship between Hoover and his life companion Clyde Tolson, it expertly shows how Hoover essentially blackmailed a series of U.S. presidents with his secretly held, damaging information, and became an untouchable as a result.  The film also shows how courage and conviction, in the example of Martin Luther King Jr., was the only defense against Hoover’s attempted subversion.  That held true for the many Americans he attempted to bring down.

In our new age of “homeland security” this film couldn’t be more relevant.  While we can’t pinpoint one power-hungry individual behind it, we can feel the pall that today’s government surveillance attempts to cast on dissent and independent action.  Americans beware.  Those suited men are back at the door.

(Curious to know if the FBI has a file on you? Go to the bureau’s Freedom of Information Act site.)

Ayn Rand: The Banality of Greed