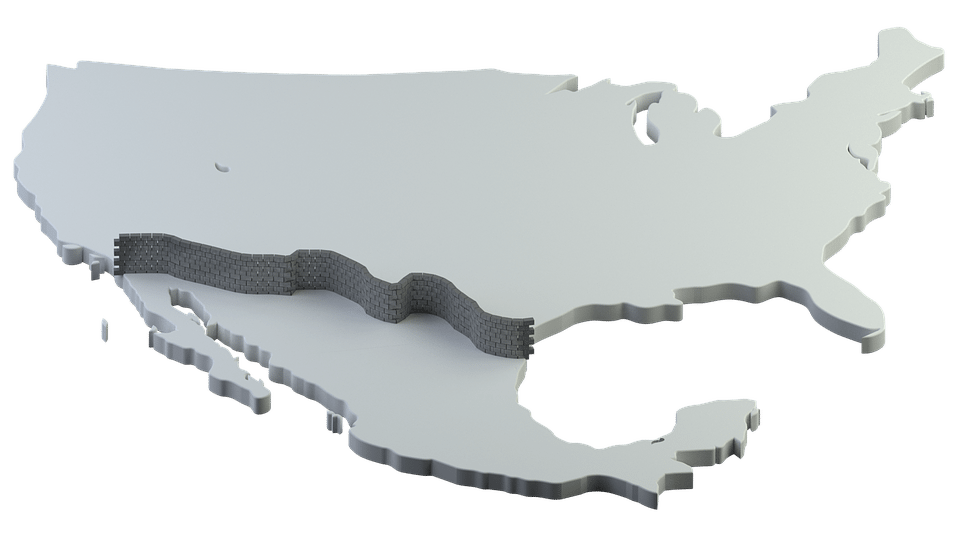 Co-published by The American Prospect
If you’re bidding to build the border wall, the City of Los Angeles may soon want to know about it. In the latest effort by blue cities to resist President Trump’s anti-immigrant policies, a Los Angeles City Council member announced Thursday that he will introduce a motion requiring city contractors to disclose whether they’re bidding or working on Donald Trump’s border wall – or risk stiff fines and penalties. The motion is the first of its kind, but follows a trend of major cities exercising their authority to oppose the wall.

Los Angeles is home to more than 1.5 million immigrants. Voters in the county voted more than three to one for Hillary Clinton; the president’s policies remain unpopular here, and the school district and City Council have already taken other measures against the administration. 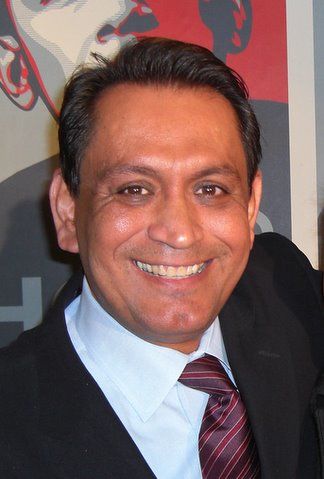 “City residents deserve to know how the City’s public funds are being spent, and whether they are supporting individuals or entities involved in the construction or operation of the Border Wall,” reads a draft of the motion, which Councilmember Gil Cedillo’s office says will be introduced Friday.

The move is being supported by a broad coalition of religious and immigrant-rights groups as well as unions, whose members include construction workers. “Every construction worker I know takes great pride in showing their children the things they built,” says Rusty Hicks, who leads the Los Angeles County Federation of Labor. “None of them want to point with pride to something as horrible as a wall between two countries.”

If firms are forced to disclose any bids on the wall, advocates will then have an opportunity to put pressure on these companies — something that many businesses might rather avoid.

The city’s approach is novel, and it’s informed by the work of the Partnership for Working Families (PWF), a national network of advocacy organizations that develop city-based policy campaigns. In March, PWF sent a letter to major contractors urging them not to bid on the border wall; few companies responded. PWF has also been working with officials in individual cities to figure out how to identify contractors that are planning to bid on the wall and have existing city contracts. In Los Angeles, it’s been working closely with the L.A. Alliance for a New Economy, or LAANE, to get a motion off the ground.

New York City’s public advocate unveiled a plan to block border wall contractors from getting city contracts. Berkeley’s city council voted unanimously to approve a resolution that both denounces the wall and seeks to divest from any companies that are working on the project. It was the first to do so.

But Berkeley’s plan may face a legal challenge. John Yoo, a former Bush administration official who now teaches at the University of California, Berkeley Law School, told Fox Business that the resolution “may violate the Dormant Commerce Clause, which prevents cities from discriminating against outside companies, and there’s no legal exception for political disagreements.” Any ordinance that blocks corporations working on the border wall from operating in certain cities may also violate federal preemption statutes, which stipulate that when local and federal laws are in conflict, the federal standard applies.

The proposed Los Angeles ordinance seeks to circumvent these restrictions by requiring city contractors to disclose their participation in the wall rather than penalizing them. That doesn’t mean corporations bidding to work on the border wall wouldn’t file suit or otherwise protest should L.A. move forward with the ordinance. Tom Janssen, who directs external affairs for Nebraska-based Kiewit, a corporation that’s registered as an interested party to build the border wall, says the company doesn’t publicly discuss its projects. He withheld further comment pending release of the motion’s full language.

Enforcing the ordinance may also present a challenge. A wide spectrum of contractors do business with the City of Los Angeles, and keeping track of their involvement with the border wall could prove challenging. When the city council passed an anti-apartheid ordinance 30 years ago restricting contracts with companies that did business in South Africa, more than 900 ordinance exemptions were racked up in just three years. But PWF’s Jackie Cornejo, who has been coordinating efforts for various border wall ban and disclosure proposals, is confident the city’s Bureau of Contract Administration will ensure accountability. “It’s worked to keep policies like the city’s living wage in place,” she says.

Councilmember Cedillo has high hopes that the proposed ordinance will soon become law. “We will work with the City Attorney’s office to make it a reality,” says Cedillo, “and start talking with colleagues on the City Council to build consensus.”

Immigrant Jails: Health Care Can Be Hazardous to Prisoners’ Health