Yesterday was International Migrants Day, the date the United Nations has designated to affirm and celebrate the human right of migrants to relocate in search of a better life.

This year, the occasion coincides with the world’s anxious anticipation of a Trump presidency. For immigrants in the United States, it might feel like the calm before the coming storm. Trump has promised to build a vast wall on the southern border, create a special ICE deportation task force, deport at least two to three million undocumented immigrants immediately, to deputize local police departments to enforce his administration’s deportation agenda, and to repeal President Obama’s temporary deportation reprieves for immigrants who arrived in the United States as children and, also, for the undocumented parents of U.S. citizens or lawful permanent residents.

Trump has backtracked from some of these pledges, so it’s unclear exactly what he’ll do when he takes office. It’s all but certain, however, that he will ramp up deportations from the levels set by President Obama, who has already set the record for the most deportations by any American president. In fact, Obama has overseen more deportations in two terms than all of the 20th century’s presidents combined. 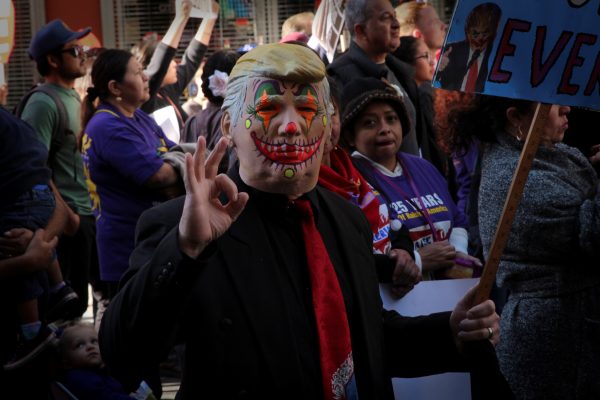 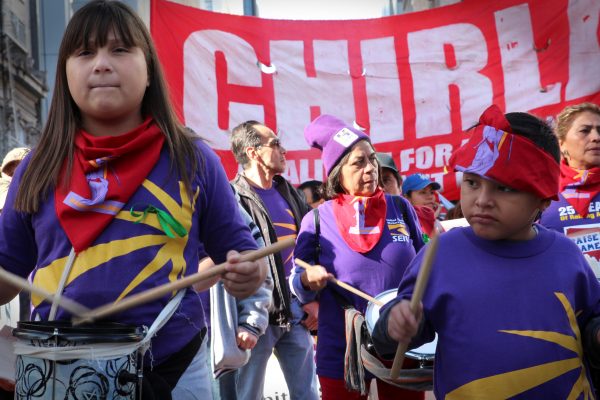 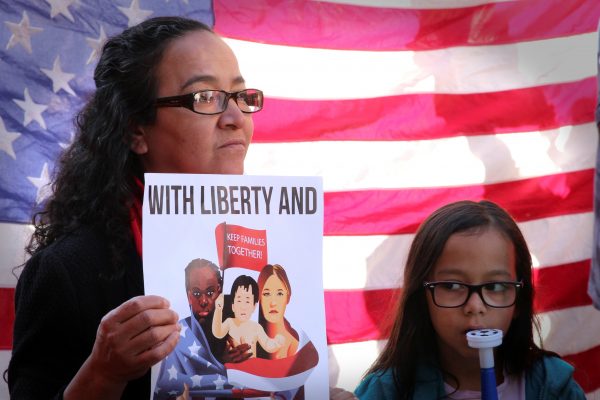 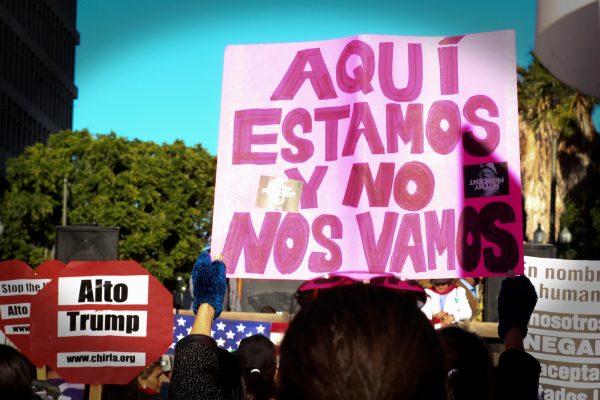 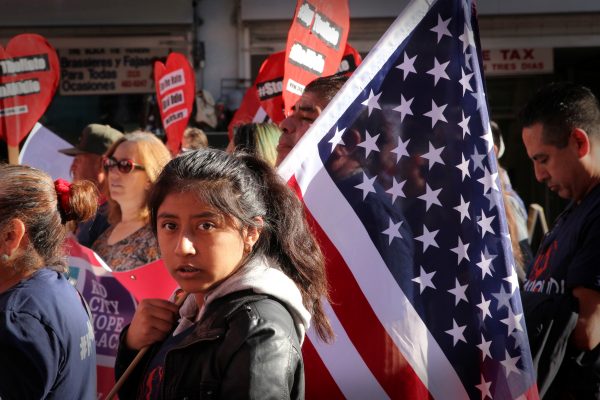 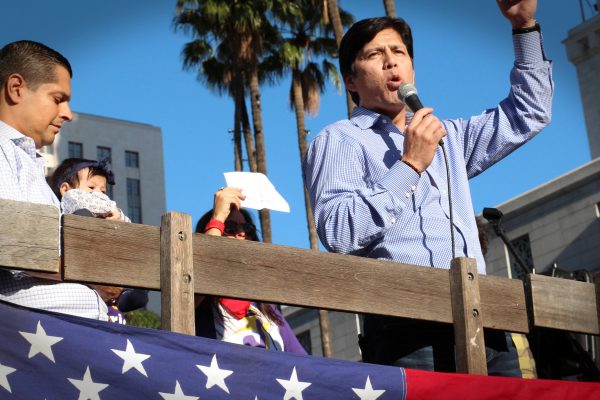 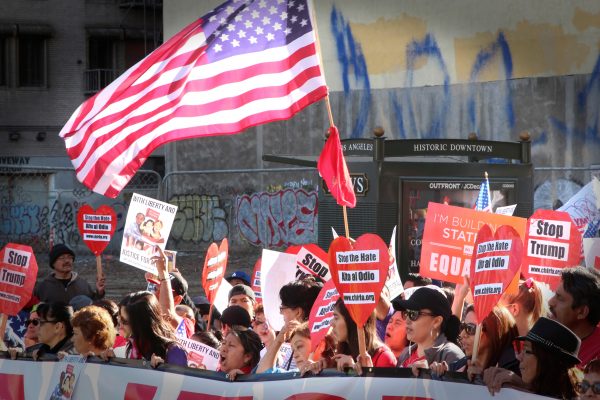 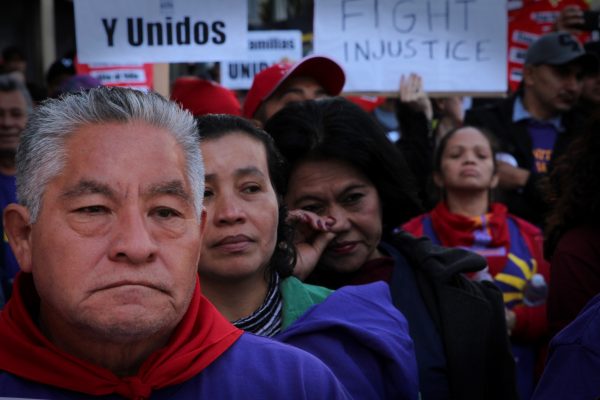 Why Privatizers Look Forward to 2017