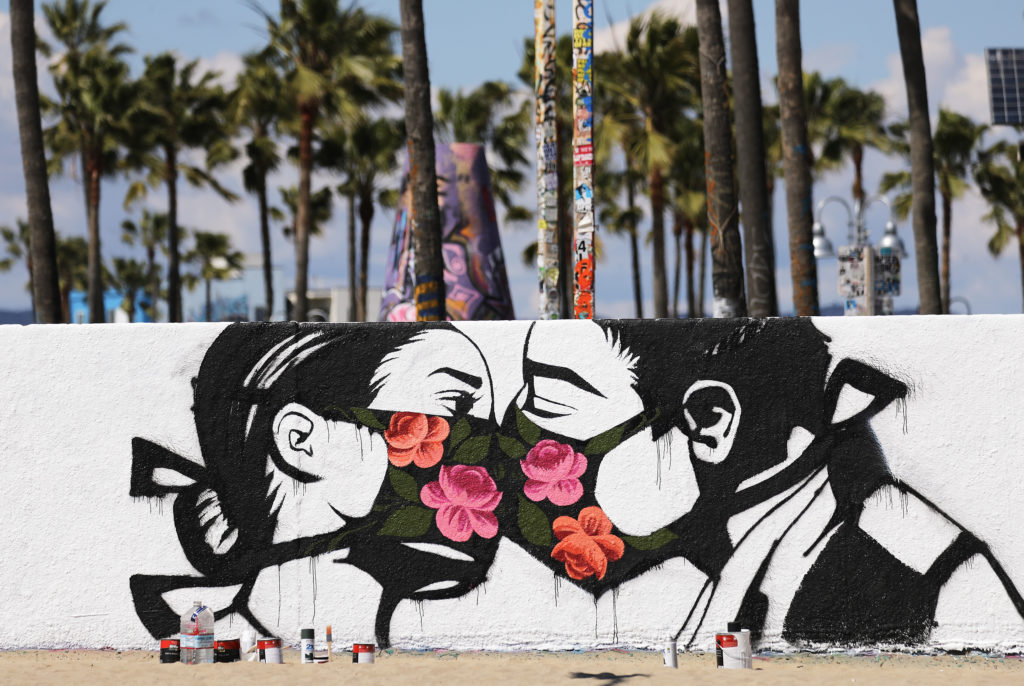 The Los Angeles City Council will vote today on a package of measures aimed at protecting consumers, workers and tenants affected by the COVID-19 pandemic. The proposals are arguably the farthest-reaching in the country and include: at least two weeks of paid sick leave for employees who work in the city of Los Angeles; a guarantee that those laid off during the pandemic get their jobs back; extra safeguards for grocery store, pharmacy and food-delivery drivers.

Grocery and drug stores would be required to approve schedule changes for workers who are ill or who must care for children or ill family members, while food-delivery services like GrubHub and Instacart would be compelled to permit “no-contact” food deliveries to protect their workers’ health.

Fifteen business groups, including the Los Angeles Chamber of Commerce and the Central City Association, urged City Council President Nury Martinez to reject the worker-protection provisions, including one establishing seniority rights. “Requiring businesses to lay off employees based on seniority would make operating a business impossible during this public health and economic crisis,” the groups wrote in a March 25 letter to Martinez. They further oppose measures that guarantee workers the right to return to their jobs if businesses are sold, and that require firms to only fire workers for just cause.

Such mandates are not unprecedented, however. In 2005, Los Angeles passed a grocery worker retention ordinance, which required that food market workers be retained if store ownership changed. Several other cities, including San Jose and San Diego, require city contractors to abide by similar requirements.

An ordinance to protect residential and commercial tenants against eviction is also on the agenda. The measure roughly mirrors Mayor Eric Garcetti’s March 15 and March 23 executive orders, and would bar no-fault evictions and evictions for inability to pay rent during the crisis when the tenants have been affected by the COVID-19 pandemic. It would also bar evictions by landlords who seek to remove rent-controlled units from the rental market. It offers residential renters six months to pay back rent and commercial tenants three months to repay, once the local state of emergency is lifted.

Tenant groups argue the city’s proposal doesn’t go far enough. The Coalition for Economic Survival has urged its members to lobby the council for a blanket ban on evictions during the state of emergency and a longer repayment period for back rent.