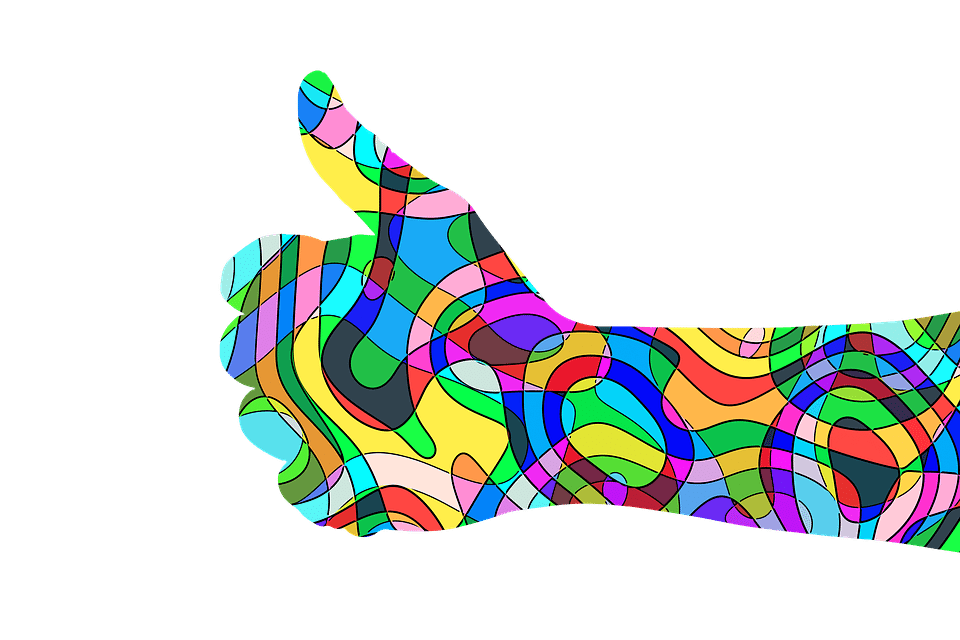 In Search of the Lost Chord: 1967 and the Hippie Idea. By Danny Goldberg (Akashic Books); 340 pages.

The late 1960s was a time of enormous change, not just politically but socially and sociologically, so any attempt to explain and deliver it to a reading audience is bound to feel at least somewhat incomplete. Does one step back to take a measured, historical view and, in so doing, clarify main issues while risking the loss of odd but potentially significant details? Or does one jump fully into the maelstrom, catching as many peculiar points as possible, gambling that the whole picture never really comes clear?

Entertainment industry executive and raconteur Danny Goldberg’s new book tackles 1967, the most promising but confusing year of that era, straight on. It’s a veritable literary head rush, and he delivers some tasty and tantalizing details along the way. The Vietnam War, race relations, psychedelic rock, LSD, the first Be-In, various counterculture groups: All get plenty of attention, and Goldberg’s personal connection to several key figures allows him to get quotes and new thoughts on the era, 50 years later.

He divides his chapters according to general topics, then tosses out more individual tidbits on a geographical basis – covering, for instance, the initial spread of rock and underground radio from individual DJs with progressive late-night shows, to the development of FM stations and beyond. He devotes a great deal of attention to LSD, evidently feeling that it got a bad rap.

At one point, he shows how a nonstory – but one with a bit of spice – could go from mild local legend to national headlines. Evidently, Berkeley stoner band Country Joe & the Fish heard that smoking banana peels could get one high, and though band members’ attempts to confirm it didn’t work, Bay Area indie newspapers put out stories on the idea and, soon after, word spread, landing in Midwestern college papers. This ultimately led to pieces in the New York Times, Time magazine and a quip from Bob Hope on the Academy Awards TV broadcast: “Instead of dinner tonight, I just smoked a banana.”

Fifty years after the fact, one doesn’t necessarily expect to see, for example, what a major role beat poet Allen Ginsberg played both in developing the inner thoughts of the era and spreading the word at numerous high-profile/energy events. Goldberg offers some real depth in his account of what became known as the Houseboat Summit, when The Way of Zen author Alan Watts invited Ginsberg, fellow poet Gary Snyder and psychedelic drug guru Timothy Leary to a casual conference on his craft in Sausalito harbor. Leary and Ginsberg parried verbally in amusing and sometimes razor-sharp fashion, but despite their obvious intelligence and wit, one can’t help but feel that neither one really knew what he was aiming for.

In some regards, that’s also my main criticism of this book. If readers simply want a rollicking ride through some of the era’s details from Los Angeles, San Francisco, New York, London and elsewhere, Goldberg delivers. But The Lost Chord isn’t the place to get a sense of which ideas, that were fresh back then, can offer hope and direction now — it’s not really Goldberg’s intent to present them.

Trouble is, his book has now come out in the Trump era, and though there are plenty of worthy ideas and lessons one might glean from the heady days of ’67, Goldberg prefers instead to bask in the fading glow of the half-century past. So when he does dare wrap up the book, it all seems rather sad: “The Greek myth of Icarus tells of how he fell to his death by flying too close to the sun. We are supposed to do the very best we can and avoid assuming that we have figured everything out.”

Fair enough. But if the opposing side is revving up its engines and looking to wipe out both you and your brand of thought, maybe it’s worth retaining some of the lessons and intent of the Summer of Love, even if expressed by someone with an arguably political aim in mind. Early in 1968, Senator Robert F. Kennedy gave a speech that concluded with a criticism of seeing everything from an economics-first viewpoint:

“[The gross national product] measures everything, in short, except that which makes life worthwhile. And it can tell us everything about America except why we are proud that we are Americans.”

Related Topics:The 1960sThe Counterculture
Up Next

What the Final Moments of Homeless People Can Teach Us

Baseball: My Mother the Feminist Would Never Drop a Ball on Purpose