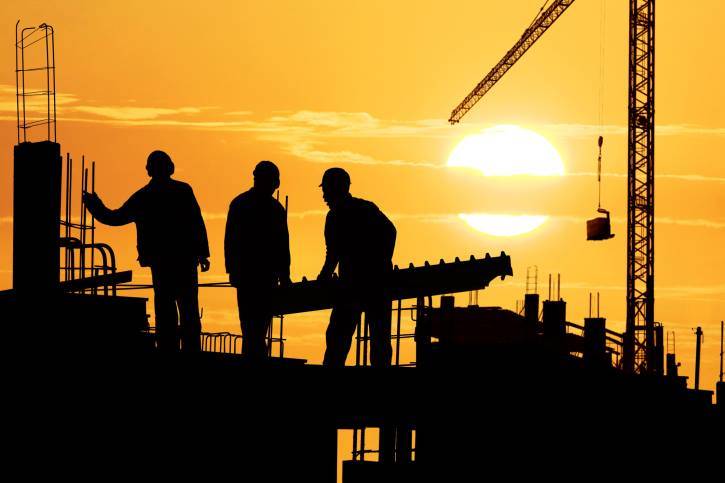 The Long Beach City Council is set to begin talks on Monday about a Project Labor Agreement that would apply to all city construction projects with a price tag of $125,000 or more. Project Labor Agreements, or PLAs, are “pre-hire” arrangements between unions, government agencies and private contractors who work together on construction projects. PLAs set wages, decide hiring practices and other matters between management and labor, often with the goal of creating community benefits through good jobs. According to a 2001 study on PLAs, prepared for the California State Senate, Project Labor Agreements have existed in California since construction began on the Shasta Dam in 1938, and have been used in both public and private sector projects.

“Project labor agreements are arguably the most important change in labor-management relations in the construction industry in recent years,” the report said.

Typically PLAs ensure that large construction projects pay fair wages, hire through unions and provide apprenticeships and job training. In return, unions agree not to delay projects by striking. A successful PLA will create living wage jobs, ensure that a project is completed on time and streamline negotiations between the many groups who must coordinate during the building process.

According to the same 2001 study, PLAs have often been controversial. Critics claim that PLAs result in higher construction costs and discourage market competition by favoring unionized contractors. However, a U.S. Department of Labor study published in 2011 says that PLAs improve efficiency by creating standardized rules that apply to every party involved in the construction process.

The particular PLA proposed for Long Beach would require city construction projects to recruit 30 percent of workers from Long Beach neighborhoods with high unemployment. An additional 10 percent of opportunities would go to veterans, people with criminal records and others who face obstacles finding work.

Along with improving access to jobs, positions created through the proposed Long Beach PLA would pay a living wage and offer employee benefits. The PLA would also include job training programs to prepare Long Beach residents for middle-class construction jobs.

The Long Beach area has been home to several PLAs in the past. The city council approved a PLA covering renovations to the Long Beach Airport in 2010 and PLAs have also been utilized by the Port of Long Beach in recent years.

The Long Beach City Council is expected to vote on the proposal by the end of the year.

The Heart of the Matter: What Counts After Election Day