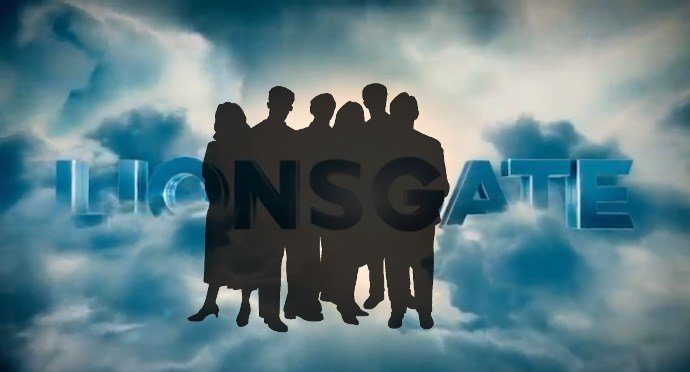 When the car in front of you gets pulled over for speeding and you’re going just as fast, you tend to slow down.

Judging from a story in last Friday’s L.A. Times, this sort of common-sense approach may not be so common at the Santa Monica headquarters of the film and TV studio, Lionsgate. According to the Times’ reporting, Lionsgate is the last major studio to retain its unpaid internship program after the rest of the entertainment industry has started to pay interns.

The industry’s problems began in 2011, when interns working on the film Black Swan for Fox Searchlight filed a class action suit against the company, claiming violations of federal labor law. (Companies are not allowed to use interns as a source of free labor as viewed by the U.S. Department of Labor.) Following the Black Swan suit, a number of similar suits were filed against other major media companies. Most of those companies have since changed their practices to bring their intern policies into compliance with federal law. Importantly, even companies not hit by lawsuits (including Universal, to name one) changed their policies; presumably they recognized they could eventually come under the same microscope.

But not Lionsgate. The studio that specializes in young adult fare such as the Twilight and Hunger Games series describes its unpaid internship program as “a win/win” for the company and its young adult interns. (As the Times notes, legal experts who have examined the program raise doubts.)

Lionsgate pleads that it might cost up to $400,000 a year to pay its interns, and the company would therefore have to cut back the number of available slots. Pleading poverty is a strange response from a company that brought in revenue in excess of $2.6 billion last year, with $152 million in profits. In the past year it has begun to issue its first-ever dividend payments to its stockholders and has begun a stock buyback program, both signs of strong company profitability. In one year, the company nearly doubled the compensation of its CEO. It is also worth noting that over the last few years, Lionsgate took more than $330 million in taxpayer money through various state incentive programs. This is a company that is not only thriving, but it’s a company that we’re all subsidizing as taxpayers. Its response: Paying our interns would cost 0.2 percent of our annual profits, so we can’t do it.

From the outside, this looks like a bizarre exploitation of the powerless, and nickel-and-diming for no good reason. Which, to many recording musicians, may sound familiar. In April, recording musicians – hard-working women and men who bring you the scores of your favorite films and TV shows – launched the “Listen Up!” campaign to protect standards in the entertainment industry. The most egregious violator of standards they’ve identified? Yep, Lionsgate.

At the time, we noted that Lionsgate’s then-new release, Draft Day, had received about $5 million in tax credits from the state of Ohio. And while the studio reportedly met industry standards for many workers – including the actors, the director and the writers, and the various technical and craft workers – it dramatically undercut industry standards for recording musicians. Rather than employ musicians in the U.S. and meet basic industry standards, the company scored the film overseas, in Macedonia, where musicians are compensated significantly less. This appears to be Lionsgate’s basic M.O.

Lionsgate stands alone among industry majors in maintaining an unpaid intern program. It stands alone among industry majors in undercutting standards for musicians. In both cases, the company could easily afford do the right thing, as all of its industry peers already have. It seems Lionsgate was waiting for a personalized invitation. No word yet on a reply.

(Ed Gutierrez is the Western Organizing Coordinator for the American Federation of Musicians, and is a member of AFM Local 47.)