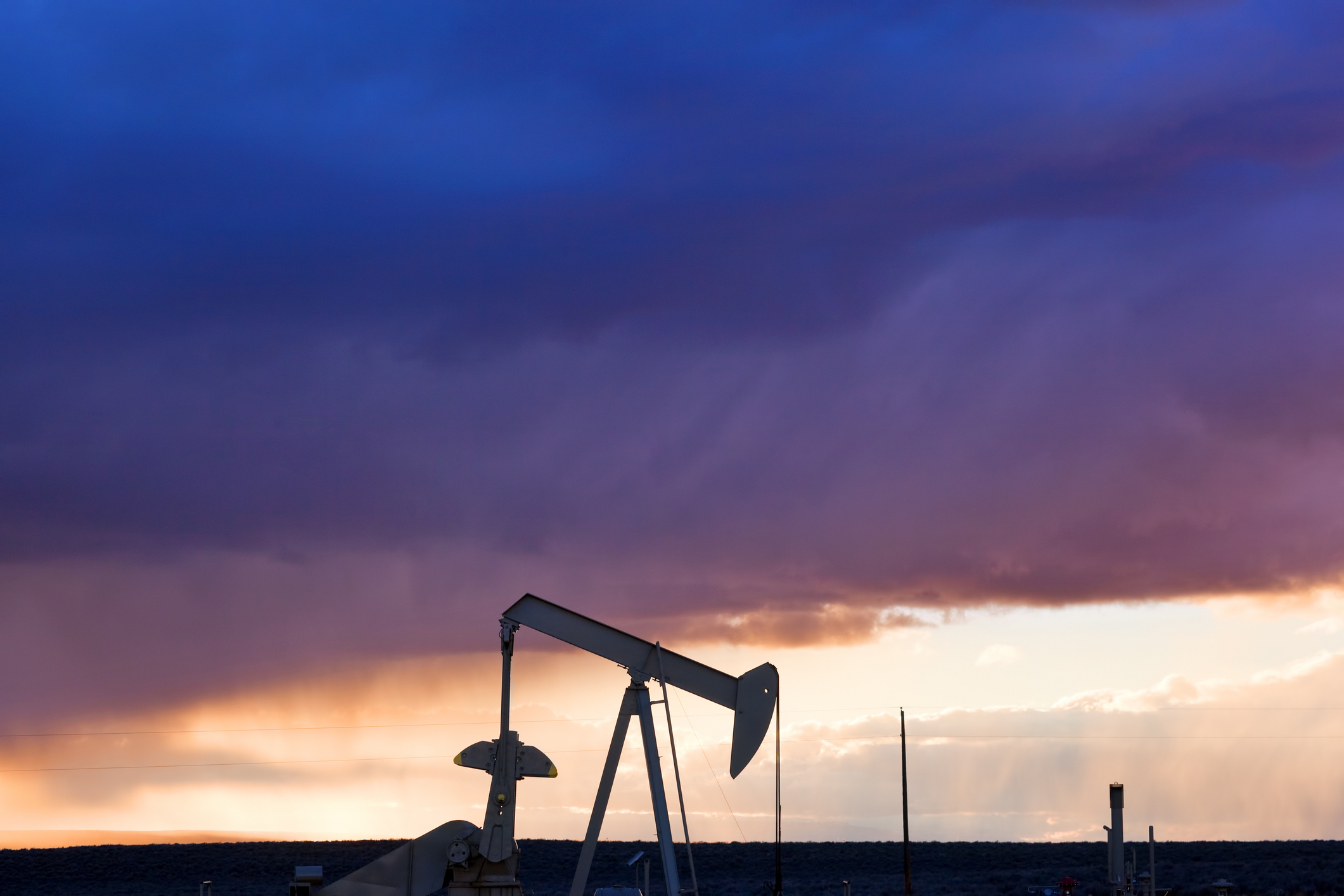 The main spending bill at the center of this New Mexico’s legislative session, HB 2, or the General Appropriations Act of 2022, passed the House late last week to great fanfare and words of congratulations among state representatives. But the historic $8.47 billion budget underfunds the two agencies responsible for monitoring the operations of the state’s biggest industry.

Proposed budgets for both the New Mexico Environment Department (NMED) and the Oil Conservation Division (OCD) came in well below what Gov. Michelle Lujan Grisham requested in January to fully fund their operations, including new programs to monitor the oil and gas industry and a climate change bureau to centralize the state’s response to the growing climate crisis.

Funding for both agencies is critical if the state is to meet the greenhouse gas reduction goals set out in other bills currently making their way through the session. Those targets of a 50% reduction by 2035 compared to 2005 and a 90% reduction by 2050 are a key piece of Lujan Grisham’s environmental goals.

Also, as production continues to increase, New Mexico’s actions in policing its fossil fuel industry have an outsized effect on the global climate crisis. The state is now the nation’s second-largest oil producer, behind only Texas.

What’s doubly remarkable is that the funding sought represents only about 0.44% of the total state budget, yet enables regulation of the oil and gas industry, which brings in approximately 40% of that budget and produces 53% of the state’s total greenhouse gas emissions.

When asked about the low-ball budget, both the governor’s office and Sarah Cottrell Propst,  secretary of the Energy, Minerals and Natural Resources Department — OCD’s boss — were carefully measured, with muted calls for better results from the next round of budget negotiations in the state Senate.

“It is absolutely disrespectful to set a policy agenda that you aren’t willing to pay for.”

In contrast, NMED Cabinet Secretary James Kenney dripped fire in his response, calling HB 2 “painfully insufficient for meeting the policy demands that have been placed before NMED.”

Kenney’s agency will oversee the new Climate Change Bureau and implement impending air quality measures aimed at eliminating pollution from oil and gas operations. Oil and gas related monitoring programs are spread out across Kenney’s department, and different parts of the department have different funding proposals in the bill. But his office says that HB 2 funds only a fraction of his agency’s new oil and gas monitoring mandates.

“We need a fully funded Climate Change Bureau to implement policies that ensure New Mexico meets its ambitious greenhouse gas reduction goals,” he says. “It is absolutely disrespectful to set a policy agenda that you aren’t willing to pay for.”

Last May, the department implemented a sweeping new reporting program that requires oil and gas producers to submit much more detailed reports whenever they spill, leak or emit oil, gas or other industry-related pollutants. Those new reports have given a much clearer picture of the scope of oil and gas field pollution, as well as of the companies doing the polluting.

Operators self-report, but OCD still has to check reports. With $2.5 million more in funding from the state, the division could hire more inspectors and buy software that searches for patterns of poor compliance or abuse in the mountains of data now being collected.

“By underfunding oversight agencies, the legislature shields the oil and gas industry from accountability.”

OCD also asked for new staff positions to clear a backlog of nearly 4,000 remediation cases. After a company reports a spill over five barrels of regulated stuff — oil, chemicals, produced water, etc. — that company also has to create a remediation plan to clean up the mess and return the area to something resembling its pre-spill state.

The University of New Mexico’s Bureau of Business Economic Research just released a study for OCD that estimated a $456 million bump to the state economy if the division could hire nine people to clear this backlog and keep up with new cases.

The budget as passed by the House includes just a fraction of this funding.

“It’s wild that the state keeps working to find ways to prop up the oil and gas industry while not providing state agencies with the critical funding and authority they need to serve the public good,” says Erik Schlenker-Goodrich, the executive director of the Western Environmental Law Center. “HB 2 does make important progress,” he says, but, “by underfunding oversight agencies, the Legislature shields the oil and gas industry from accountability.”

The funding and future of OCD, NMED and the Hydrogen Hub Development Act are all still in play, and likely won’t be decided until Feb. 17, the final day of the legislative session.