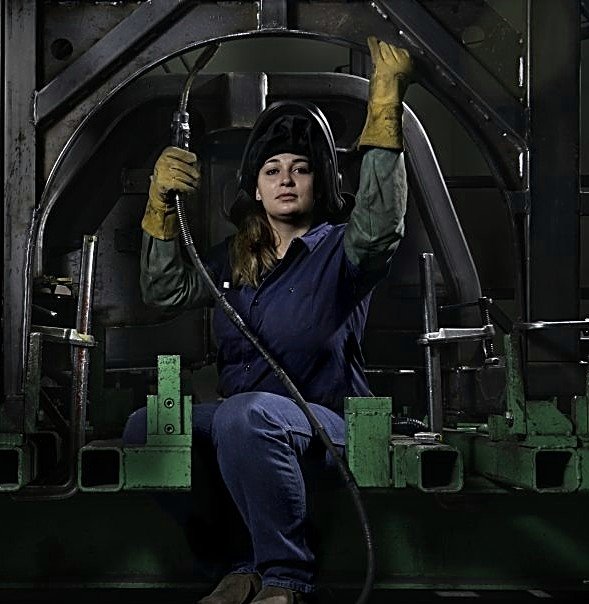 When clergy leaders and laity walk with workers, we say, “All religions believe in justice.” We mean that people from spiritual communities believe that our traditions call us to stand with low-wage working people who seek fairness and dignity and respect in the work place and, indeed, throughout our society.

Not every spiritual community practices that belief. Many think that religion is only a personal experience, without public responsibilities. But the textual sources of our spiritual traditions clearly and pervasively speak to a larger social role for religious followers. Personal salvation or the private practice of a particular religious way only begin to express the full demands of the historic texts.

Catholic priest Leslie J. Hoppe lists a thousand references to the poor in his book There Shall Be No Poor Among You. He writes, “Whenever the Bible uses the vocabulary of the poor, it is calling for justice and for an end to oppression.” As Cornell West puts it, love in public is called Justice – and all our religions call us to love.

In fact Jesus was very specific about that call. When he was asked by a lawyer to name the greatest commandment in Judaism, their shared tradition, Jesus said, “Love God and love your neighbor.” Throughout the stories about his life, Jesus practiced that belief, feeding people, crossing taboo boundaries to stand with the outcast and demanding justice for day-workers and their families.

St. Paul, who wrote the earliest documents we have from the Christian era, said it in a letter to the community at Corinth, Greece: “Each will receive wages according to the labor of each.” You work, you get paid.

Or as writings attributed to the earliest Bishop of Jerusalem proclaimed: “The wages of laborers kept back by fraud cry out.” Here the poor are the victims of the avarice of those who can and do take advantage of them.

These declarations reference texts that permeate the Jewish tradition, from the Torah to the prophets. In the last book of Torah, it reads:

You shall not abuse the needy and destitute laborer, whether a fellow countryman or a stranger [immigrant] in one of the communities of your land. You must pay him his wages on the same day, before the sun sets, for he is needy and he sets his life on it; else he will cry to the Lord against you and you will incur guilt.

The prophet Jeremiah rails at the practice of wage theft:

Woe to him who makes neighbors work for nothing and does not give them their wages.

These Hebrew texts exemplify the tone and the explicit direction the religious teachings implore us to follow. But what about other religions?

In Islam, the Prophet Muhammad said, “Give to the worker his wages before his sweat dries.” He also wrote, “Your servants/workers are your brothers whom God the most High has placed under your authority. Therefore a person who has a brother under his authority should feed him out of that which he eats himself and should dress him with the same kind of clothes which he wears himself…” So between the worker and the employer, there should be no distinction. Everyone’s basic needs must be met for the fundamental health of the community.

Buddhism spells out five ways an employer should respect workers:

1. By allocating work according to their aptitude
2. By providing them with wages and food
3. By looking after them when they are sick
4. By sharing special treats with them
5. By giving them reasonable time off work

Even Hinduism, with its caste system and other social strictures, speaks to justice in both the social and political order. Belief becomes a leveling tool, and a “means of protecting the weak from the strong” as Georgetown University’s Berkley Center for Religion, Peace and World Affairs interprets the tradition. This focus on justice comes from a view of life as a sacred unity in diversity and “the ubiquitous presence of God in its every aspect.”

These few references among traditions neither exhaust the number of spiritual communities in human experience nor cover the spectrum of their various teachings. But they illustrate – among a few of the major world religions – an undeniable direction: As followers we are to ensure that workers receive justice in the work place and in our communities. Not a bad set of instructions to remind ourselves of this Labor Day.

How One Program Gives Federal Property to Groups Helping the Homeless