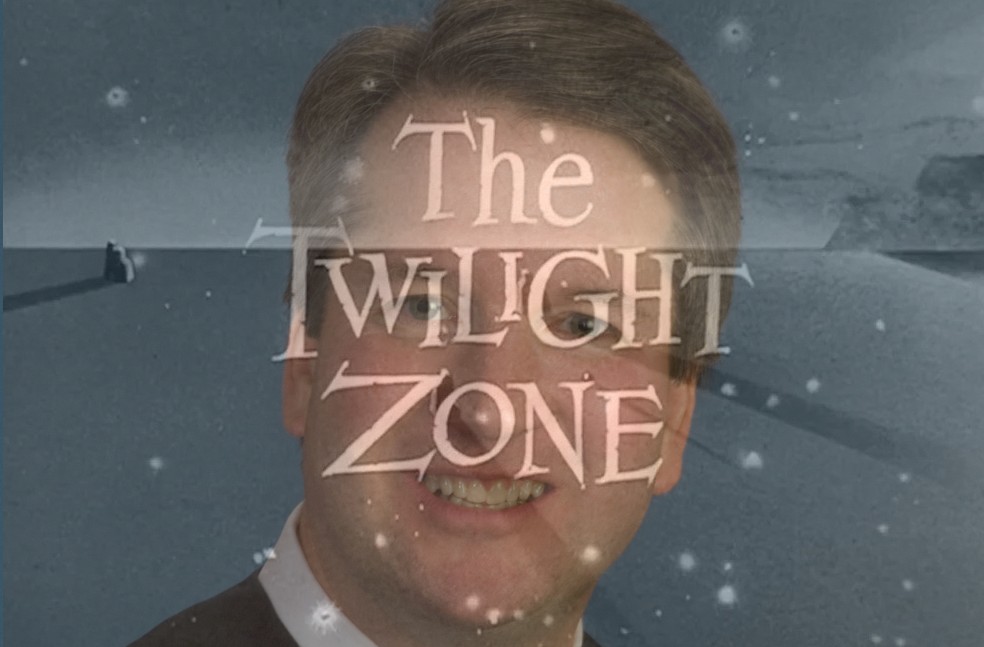 When asked about the latest woman to come forward and accuse him of sexual assault, Supreme Court nominee Brett Kavanaugh shrugged off the charge this week as though he were unfairly trapped in some Kafkaesque trial. “This is ridiculous and from the Twilight Zone,” he said. “I don’t know who this is and this never happened.” End of story. Or is it? 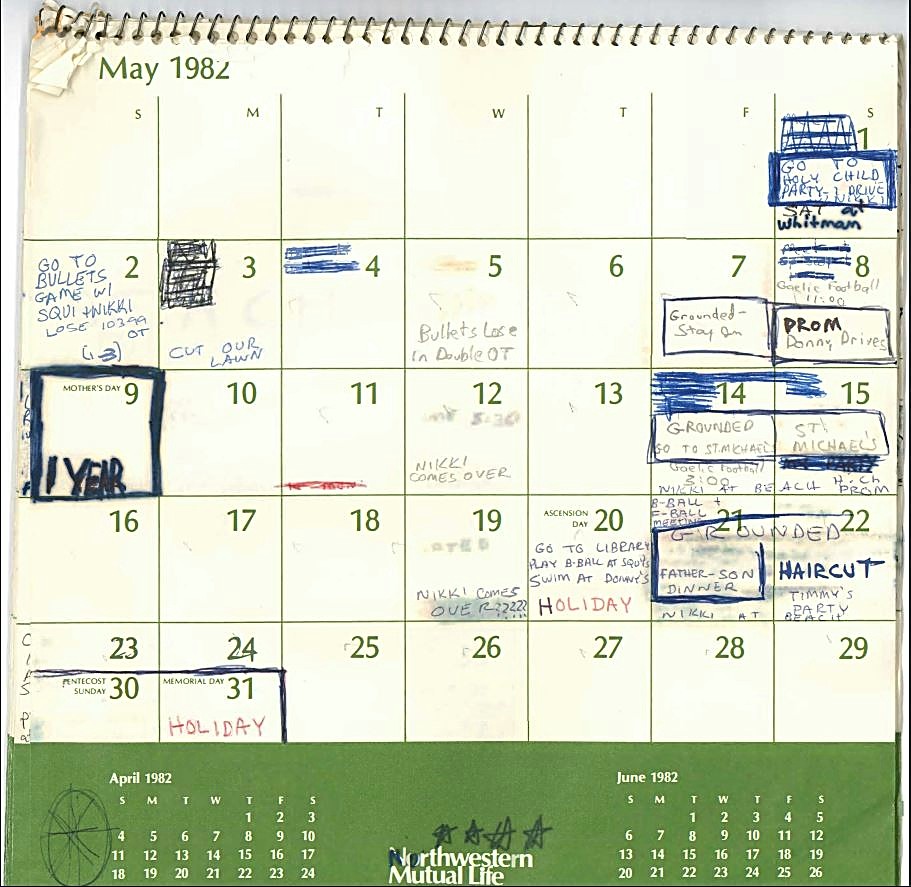 There is something about many of Kavanaugh’s answers that doesn’t ring true. Perhaps his verbal parries, retreats and blank silences in response to Senate questioning have proven too artful for his own good. In trying to elude his Judiciary Committee interrogators by offering what appears to be a filigree of fibs and half-truths, Kavanaugh has continually painted himself into corners, which he tries to escape through petulant outbursts. Viewers of these fitful displays of temper, which exploded at yesterday’s hearings, could not be blamed for thinking Kavanaugh was no K, the protagonist of Kafka’s novel The Trial. Instead, he seems like a man who could not tell the truth if his life depended on it.

Below are statements from Kavanaugh that have been passionately rebutted by others — or, in some cases, by Kavanaugh himself. Whether he’s dissembling about his youthful love affair with alcohol, or denying knowledge of the pornographic hobbies of his mentor, former Judge Alex Kozinski, Kavanaugh emerges as a man at war with straight talk and even, at times, with his own self-image. Then again, it could be that his TV-show references are too retro. To get to the heart of his predicament, he probably should drop the Twilight Zone allusion and go for Black Mirror — it somehow seems more fitting. 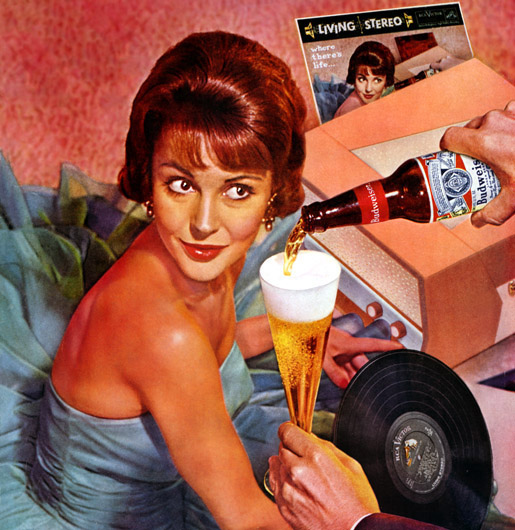 Kavanaugh: “Sexual assault is horrific. It is morally wrong. It is illegal. It is contrary to my religious faith.”

Dr. Blasey Ford: “Kavanaugh was on top of me while laughing with Judge, who periodically jumped onto Kavanaugh. They both laughed as Kavanaugh tried to disrobe me in their highly inebriated state. With Kavanaugh’s hand over my mouth, I feared he may inadvertently kill me.”

Julie Swetnick: “In approximately 1982, I became the victim of one of these ‘gang’ or ‘train’ rapes where Mark Judge and Brett Kavanaugh were present.”

Kavanaugh: “I have never sexually assaulted anyone in high school or otherwise.”

Deborah Ramirez:  “I remember a penis being in front of my face. . . . Brett was laughing. . . . Somebody yelled down the hall, ‘Brett Kavanaugh just put his penis in Debbie’s face.’” 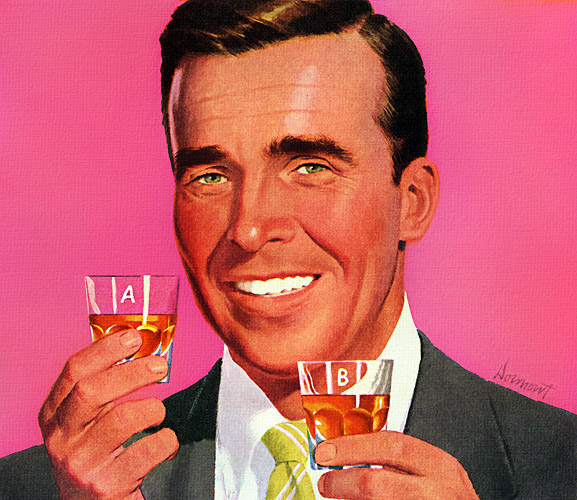 Kavanaugh, when asked by Fox anchor Martha MacCallum if he’d ever drank so much he couldn’t remember the previous night: “No, that never happened.”

Dr. Elizabeth Swisher, a former classmate: “I saw him very drunk many times and there is no way he remember[ed] everything about every night.” Swisher added that it would be “a lie [to say he] never had a blackout.”

Kavanaugh: “I drank beer with my friends, usually on weekends. Sometimes I had too many.”

Kavanaugh:  “As a general proposition I understand the importance of the precedent set forth in Roe v. Wade.”

Kavanaugh as a Bush White House lawyer: “I am not sure that all legal scholars refer to Roe as the settled law of the land at the Supreme Court level since Court can always overrule its precedent.”

Kavanaugh‘s dissenting opinion in Garza v. Hargan: “The Government has permissible interests in favoring fetal life, protecting the best interests of a minor, and refraining from facilitating abortion.” 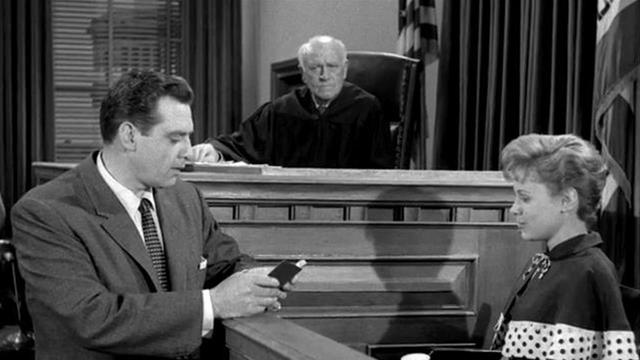 Kavanaugh: “My only loyalty is to the Constitution. I have made that clear, I am an independent judge.”

Kavanaugh in 1999, on the Supreme Court ruling against Richard Nixon’s possession of the Watergate Tapes: “That was a huge step with implications to this day that most people do not appreciate sufficiently . . . Maybe the tension of the time led to an erroneous decision.”

Kavanaugh: “I’m not going to get within three ZIP codes of a political controversy.”

Kavanaugh: “This whole two-week effort has been a calculated and orchestrated political hit fueled with apparent pent-up anger about President Trump and the 2016 election, fear that has been unfairly stoked about my judicial record, revenge on behalf of the Clintons and millions of dollars in money from outside left-wing opposition groups.”

Kavanaugh: “I do not remember receiving inappropriate emails of a sexual nature from Judge Kozinski.”

Heidi Bond, former Kozinski law clerk: “I do not know how it would be possible to forget something as pervasive as Kozinski’s famously sexual sense of humor or his gag list, as Kavanaugh has professed to in his hearings. Kozinski regularly regaled his clerks with jokes from his gag list, and many list members were former clerks.”