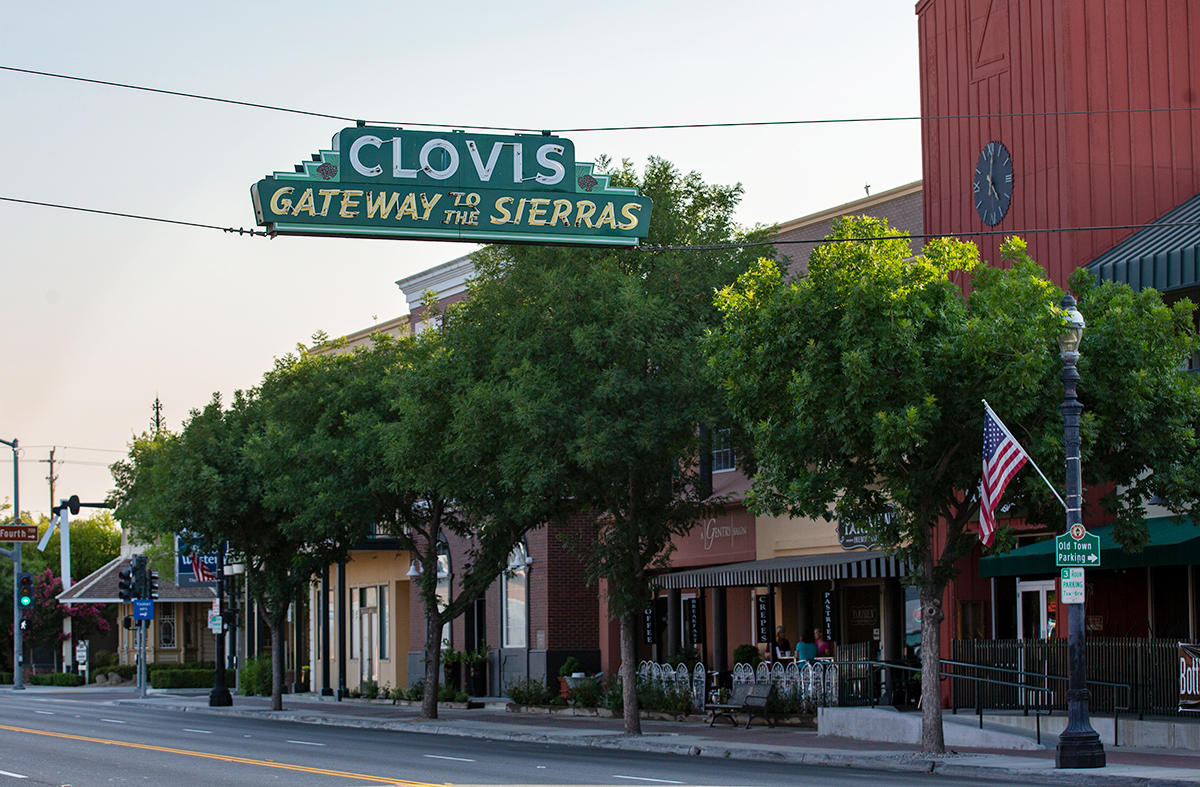 Martinez and Maria de Jesus Sanchez sued the city in 2018, arguing that as low income renters, they were deliberately shut out of Clovis because of its vast swaths of land zoned exclusively for single family homes. Clovis is one of the most desirable communities in the San Joaquin Valley, with low crime rates and high performing schools.

The city had long been scrutinized by California housing officials for not zoning sufficient land at high enough densities to accommodate apartments affordable to low income people, as required by law. The law is based on the idea that because of economies of scale, developers can build more affordably by packing more living space into less land.

Every 10 years, regional planning agencies assign California cities and counties a number for new housing units, at income levels from market rate to very low income, in order to accommodate their share of the state’s housing needs.

By 2018 Clovis had fallen way behind, with a backlog of more than 4,000 low income units, and the Department of Housing and Community Development ruled the city was out of compliance with California law.

The town stood to forfeit millions of dollars in state housing funds — and risked losing some of its land use authority. In response, Clovis agreed to permit both higher and lower density housing in certain areas, and state housing officials OK’d the revised plan.

But, the fix didn’t comport with California law, ruled Fresno County Superior Court Judge Kristi Culver Kapetan — even though the state had approved it. That’s because the land Clovis zoned for multifamily housing didn’t have the legally required minimum density of 20 units per acre. (The judge, however, disagreed with the lawsuit’s claims that Clovis’ land use policies amounted to discrimination.)

City officials declined to comment but said in a statement, “The City of Clovis remains committed to providing affordable housing opportunities for its residents and is evaluating its legal options in response to this ruling.”

Kapetan’s ruling requires the city to rezone enough land to accommodate more than 4,000 new apartments; Clovis won’t have the discretion to block developers whose building plans for the newly zoned land meet basic city standards, even if local citizens oppose the projects.

“All these people with torches and pitchforks don’t have anything to say about it,” said Martinez’s attorney Patience Milrod, the executive director of Central California Legal Services.

California Department of Housing and Community Development spokeswoman Alicia Murillo wrote in an email that staff “cannot yet comment on whether or how this may change policy or practice going forward.”

The ruling comes as HCD officials vow to get tough on cities that don’t do their fair share to ease California’s housing crisis. A spate of recent legislation tightening state housing law and boosting HCD’s enforcement power takes full effect this year.

Clovis has 60 days to appeal the ruling. But Desiree Martinez hopes the city won’t.

“If we could just get the NIMBYs to see that low income people aren’t so bad,” she said.