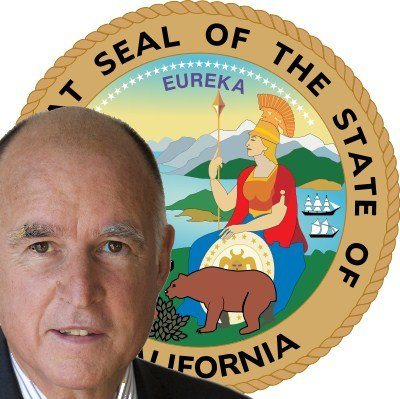 In his budget proposal unveiled Thursday, Governor Jerry Brown proposed a state version of a program that has proven extremely helpful at lifting families out of poverty. Unfortunately, the threshold in Brown’s proposal would be absurdly low – leaving the few it would reach still languishing well below the poverty line.

The Federal Earned Income Tax Credit (EITC) is a highly effective anti-poverty program. The Brookings Institute estimates that the EITC kept 6.2 million Americans out of poverty annually between 2011-13, including 747,000 Californians.

It works by providing low-income residents with a tax credit, either lowering taxes or providing a refund for those whose incomes are so low that they owe little or no income tax. The credit varies by income and number of children in a family, and is designed to provide a boost to the poorest, while still providing an incentive to work. A study by the Public Policy Institute of California found that 62 percent of the total amount of EITC paid out in the state went to full-time workers, and another 26 percent to part-time workers who wanted to work full time.

Twenty-five states and the District of Columbia have supplemental EITC programs, though the amount of the supplement varies quite a bit. Most of the programs operate like the proposed California version would – as a simple add-on to a household’s Federal credit.

Thresholds for the Federal program range from a single person earning less than about $15,000 to families with three or more children earning less than about $50,000. Governor Brown’s proposal would only apply to those with no children earning below $6,580, up to $13,870 for households with three or more children. In other words, it will provide a bit of help for those in extreme poverty, but won’t help anyone rise above the official poverty line (as low as that official standard is for an expensive state such as California).

Some are pointing to the $380 million price tag as a potential problem for the California EITC, but the scale doesn’t seem like much when you consider that the same economy leaving these families behind has just boosted expected state revenues by about $6.7 billion.

Governor Brown has taken the design for an effective ladder out of poverty and fashioned a small stepladder for a handful of Californians. The EITC is a great, already-proven idea. The Federal program lifts almost 750,000 Californians out of poverty, and a full-scale state supplement could lift thousands more if it is applied more broadly. California should fully embrace EITC, and so should Governor Brown.