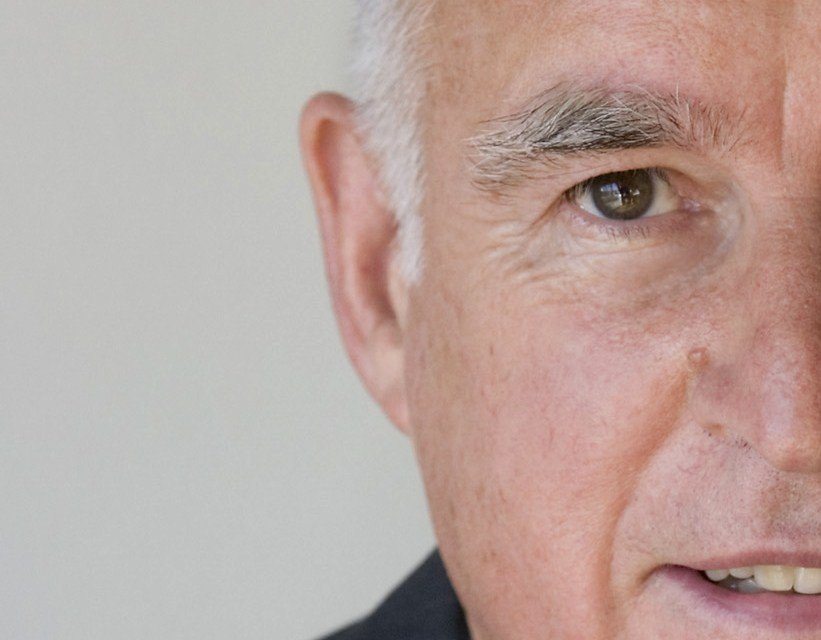 The walking, talking, governing refutation of the notion that there are no second acts in American lives is on a roll in California. “I’ve never been more excited,” Gov. Jerry Brown says, “and this is my 11th year on the job.”

Brown, 74, has ample reason for excitement. After a calamitous recession (inland California was the epicenter of the subprime quake) and nearly a decade of record deficits and legislative gridlock, Brown has come up with a budget that will put the Golden State into surplus territory without requiring further cuts. In November, voters approved Brown’s ballot measure, Proposition 30, which raised taxes on the wealthy and stabilized state finances to the point that Standard & Poor’s upgraded California’s credit rating last week. The new revenue has gone chiefly to schools and universities, though Brown wants to change K-12 funding so that money flows disproportionately to those districts with more impoverished and Spanish-speaking children.

Brown’s second stint as governor (a post he also held between 1975 and 1983) is proceeding more successfully than his first. His standing in the polls has never been higher, the Public Policy Institute of California has found. He gets universally high marks from liberals and centrists for his conception and promotion of Proposition 30, while business and conservatives look to him to rein in the more-progressive instincts of the legislature. What liberals would like is for Brown to consider still more tax increases — say, the imposition of an oil severance tax, which California alone among oil-producing states does not have — to restore state services to pre-2008 levels. State spending is still 18 percent less than it was in 2006, and California has 11 percent fewer teachers than it had then.

But Brown will have none of this. “The answer is no on taxes,” he told me in a recent interview. The annual “state spending on schools [and universities] will go from $47 billion to $63 billion in the next five years” with the funds from Proposition 30. “I think we should digest this great leap forward before we contemplate anything further.”

The governor is committed, though, to certain big-ticket green-infrastructure projects — in particular, a water project for the Central Valley and a high-speed rail line from Los Angeles to the Bay Area. In this, he is following in the footsteps of the state’s master builder, his father, Edmund “Pat” Brown, who as governor raised taxes that he used to turn the state into America’s postwar industrial Eden, expanding the University of California system and building freeways and aqueducts.

The son took pains during his first go-round as governor to differentiate his politics from his father’s. Brown was at the forefront of the first generation of post-New Deal neoliberals — a cohort that included Gary Hart and Paul Tsongas — who promoted environmentalism over growth and cultural liberalism over economic populism. With Brown, the tension between the two strands of liberalism at times seemed painfully Oedipal: As his father had embraced all rituals of the political life, so Brown took pleasure in shunning them.

Brown is the last of the 1970s neos still governing, and while he has adopted his father’s mantle of master builder — albeit for greener purposes — his resistance to convention, so apparent in his first tenure as governor, has expanded to include a resistance to novelty as well. Where he finds genuine technological breakthroughs, he wants to proceed “at Mach speed”: He is pushing the University of California to offer more classes online, partly as a way to hold down spiraling costs to students.

As head of the university system’s regents, though, Brown casts a cold eye on much of what passes for academic work. “Research is important, but the faculty’s primary role is teaching. It’s not the students’ job to subsidize research,” he told me. “Some of the talk of producing new knowledge — it’s like GM producing new tailfins rather than a new kind of engine. Research into reality is good; academic novelty isn’t so much of an imperative.”

If Brown’s excitement has never been higher, it’s partly because he has settled into the dual role of builder and naysayer — a perfect resolution of both neoliberal and Oedipal tensions. Whether he has struck the perfect balance for the state is open to question: California’s middle class has never recovered from the evisceration of the aerospace industry at the end of the Cold War, while the number of its working poor has exploded. Brown has achieved his equipoise. His state still needs more help.

Memo to Next Mayor: We’re All in This Together