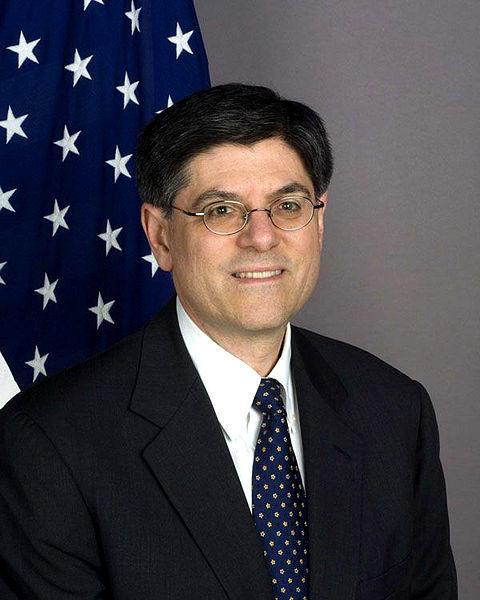 As President Obama prepares to nominate his current Chief of Staff, Jack Lew, to the Treasury Secretary position, attention to Lew’s record and loopy signature is at an all-time high. Now, vigilant labor journalist Josh Eidelson has unearthed information on Lew’s pivotal role in busting the NYU grad student union.

The GSOC enjoyed support from within NYU and outside of it, and they didn’t lose their official bargaining status without a fight. Eidelson reports for Salon:

While graduate student teachers and researchers are unionized at many public universities, their private sector counterparts didn’t win collective bargaining rights until 2000, when a Clinton-appointed majority on the National Labor Relations Board sided with NYU graduate students and rejected the university’s contention that they weren’t really workers… Following the precedent-setting NYU decision, NYU graduate students won a union election and negotiated their first-ever union contract with the university.

…In 2004, the new NLRB majority sided with Brown University, one of several Ivy League universities that had filed appeals to prevent their graduate students’ union ballots from being counted on the grounds that they had no legal right to unionize.

After the NLRB’s flip-flop, NYU could have kept recognizing and negotiating with its union, the Graduate Students Organizing Committee, an affiliate of United Auto Workers Local 2110. But the Bush NLRB had given NYU an out, and – like other universities led by avowed liberals – NYU took it.

After the Brown decision, Lew, acting as the university’s COO, co-authored a memo stating that the University would cease to recognize the GSOC as “as an intermediary with our students.” An incensed GSOC and university community staged a civil disobedience action and then a strike that resulted in the university issuing threats of expulsion and ultimately firing 20 strikers. GSOC members assert that Lew’s role was pivotal in the successful busting of the nation’s first private university grad student union.

The President of the UAW local that encompassed the GSOC offered Eideslon a tempered response:

Local 2110 president Maida Rosenstein told me that Lew had acted as “the point person” in “representing management’s position” against GSOC. She said that NYU’s choice to stop recognizing the union meant the membership “has had to organize from scratch.” But when I asked if she thought Lew’s role should have disqualified him for the promotion, she answered, “I would love it if [Obama] had a chief of staff who had a direct history of being very pro-union. But he was in charge of the budget at NYU. Within that context, he did what he did. Maybe he’s learned something from it.”

The Brown University decision that led Lew and his managerial cohorts to act the way they did could soon change. The Obama NLRB is currently reviewing the Brown decision, and Labor Board Chairman Mark Pearce claims that he never agreed with the decision, though he stopped short of hinting when or if the board will be overturning the Brown decision. The GSOC recently called on the university to comply with the NLRB decision if issued in their favor.

Meanwhile, Lew stands poised to take one of the highest positions in the land. His managerial and budget prowess is not in question, nor are his liberal beliefs — at NYU, the former trumped the latter.

Related Topics:Jack Lew
Up Next