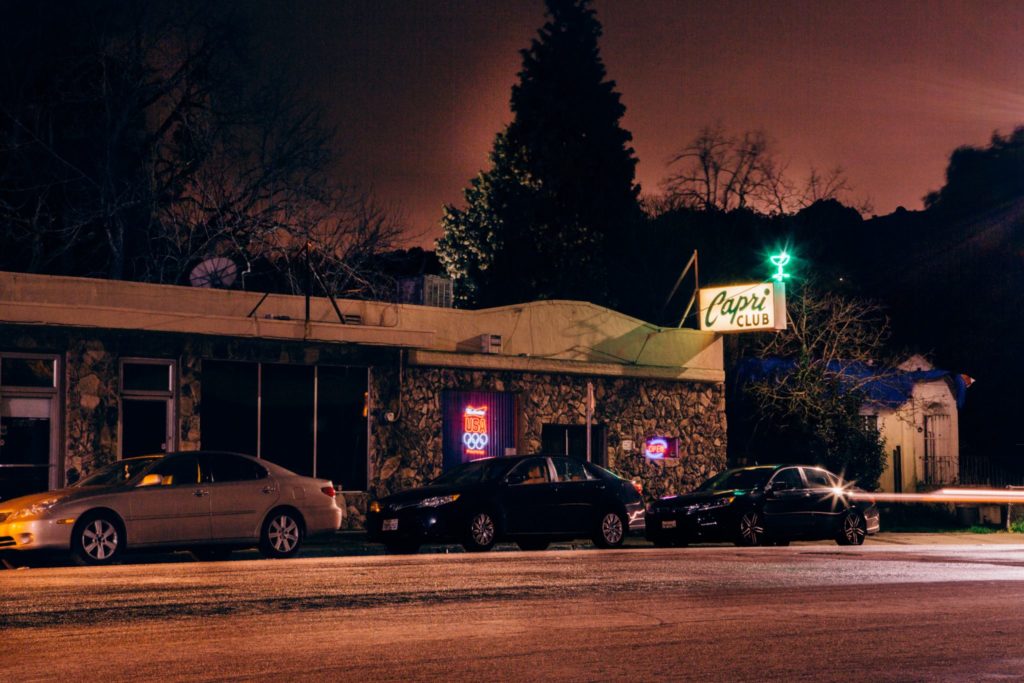 The Sikh community is outspoken about continued acts of violence committed against it. 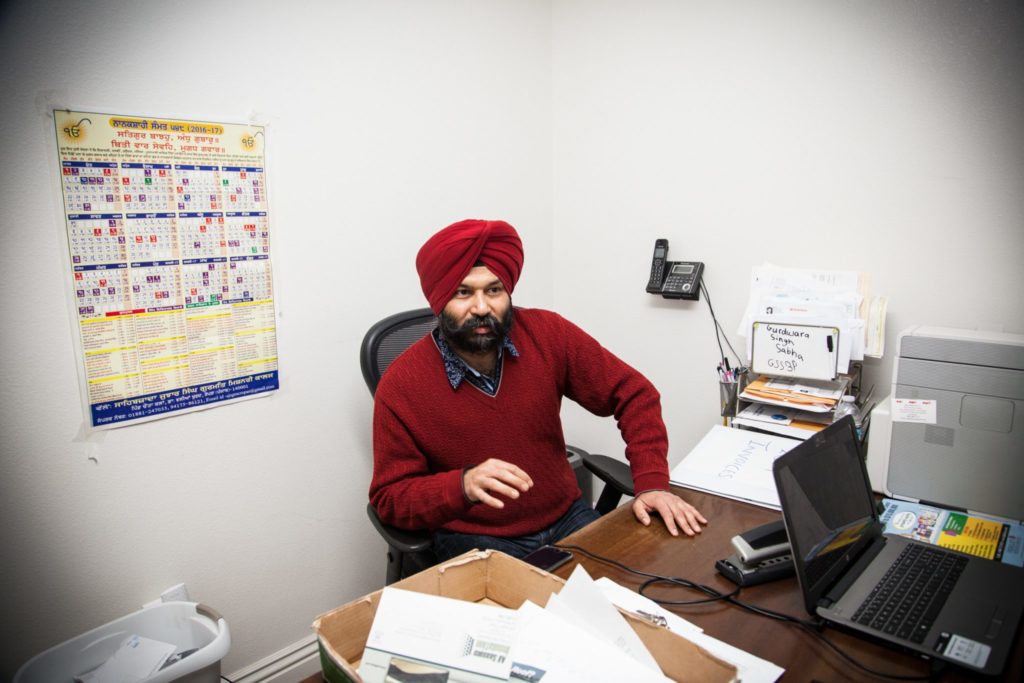 Jaspreet Singh, a Sikh elder in the office of the Gurdwara Singh Sabha that had been vandalized. A Sikh wedding celebration at the Gurdwara Singh Sabha. Although the gurdwara was defaced and the Sikh community continues to be targeted, Sikhs remain resilient. Sikh men gather for a wedding in Buena Park. They are often mistaken for Muslims and have increasingly been targeted in hate crimes. 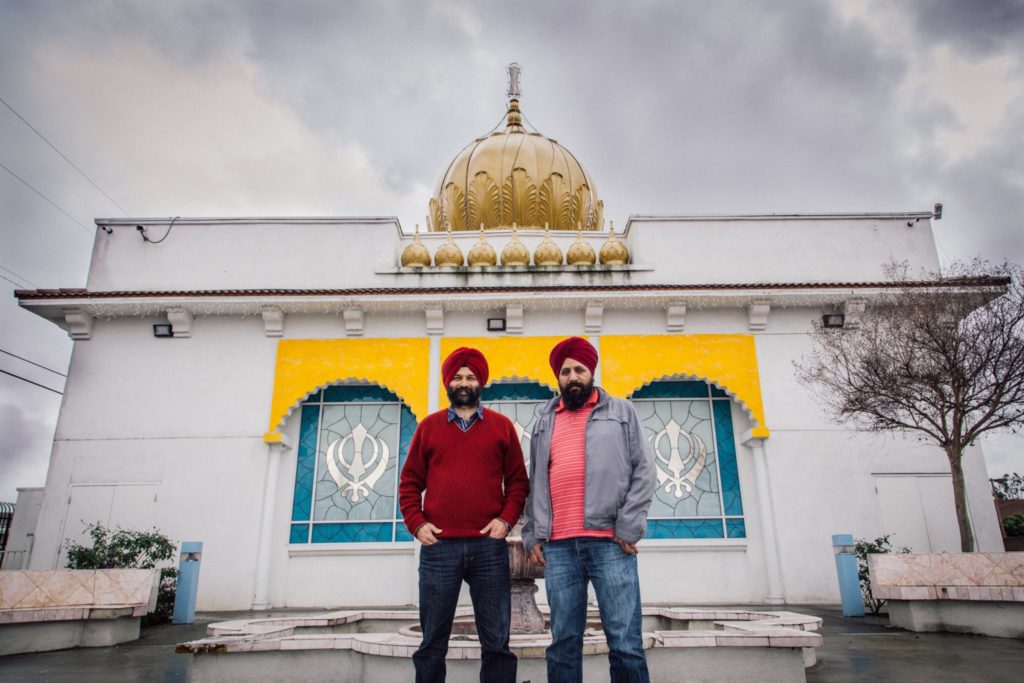 The Gurdwara Singh Sabha in Buena Park, CA was tagged with gang graffiti and the words “f—– ISIS” in December 2015. Traditionally, Sikh men wear a turban to signify their religious faith and do not cut their hair. Due to their visibility, Islamaphobic racist attacks have been on the rise in the Sikh community. Balmeet Singh of Bakersfield was verbally attacked by a white man who threw a drink at him and yelled, “You’re trying to blow up this country! I should fucking kill you right now.” Hate crime victim Balmeet Singh with his father, Dr. Singh, at their Bakersfield home. Sikhs believe that all people are equal and that they have a religious duty to stand up for social justice and be active participants in society. Bakersfield, October, 2016: Balmeet Singh was standing near this Habit Burger Grill when a white man yelled racial slurs and threw his soda at him. He said that about ten people were seated in the patio but that “not one of them said anything, not one of them did anything.” This Korean Presbyterian Church in Buena Park was tagged with Nazi swastikas in December, 2016. As reported in the Southern Poverty Law Center’s Hate Map, California has the largest number of hate groups in the nation, and Orange County in particular has had a dramatic increase. 5,433 Japanese-Americans were detained at the Fresno County Fairgrounds from May to October, 1942. These detainment camps were in public and visible locations like fairgrounds and race tracks. 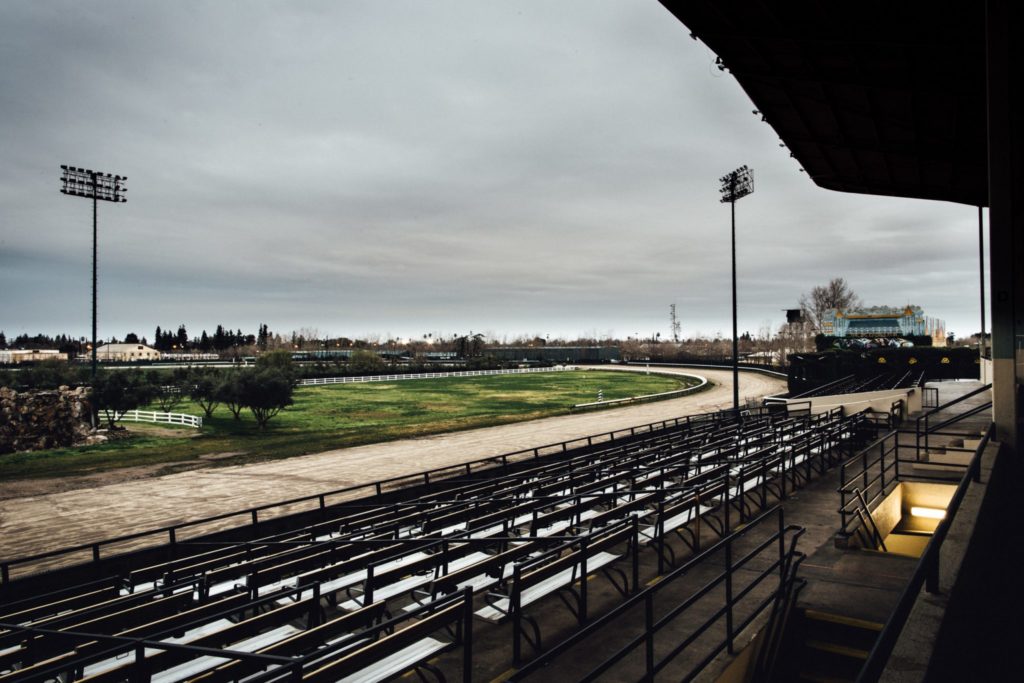 The history of hate runs deep in Fresno, CA. Fresno County Fairgrounds, site of a Japanese-American detainment camp. On February 19, 1942, President Franklin D. Roosevelt signed Executive Order 9066 which called for the forced internment of Americans of Japanese descent during WWII. A total of 120,000 American Japanese were detained in concentration camps for three years. A private security guard stands in front of Shields Express Mart in Fresno, CA. On January 1, 2017, a 68-year-old Sikh man who was working as a clerk was stabbed to death. In December, 2015, 68-year-old Amrik Singh Bal, a Sikh man in Fresno was beaten by two men who then ran their car into him. 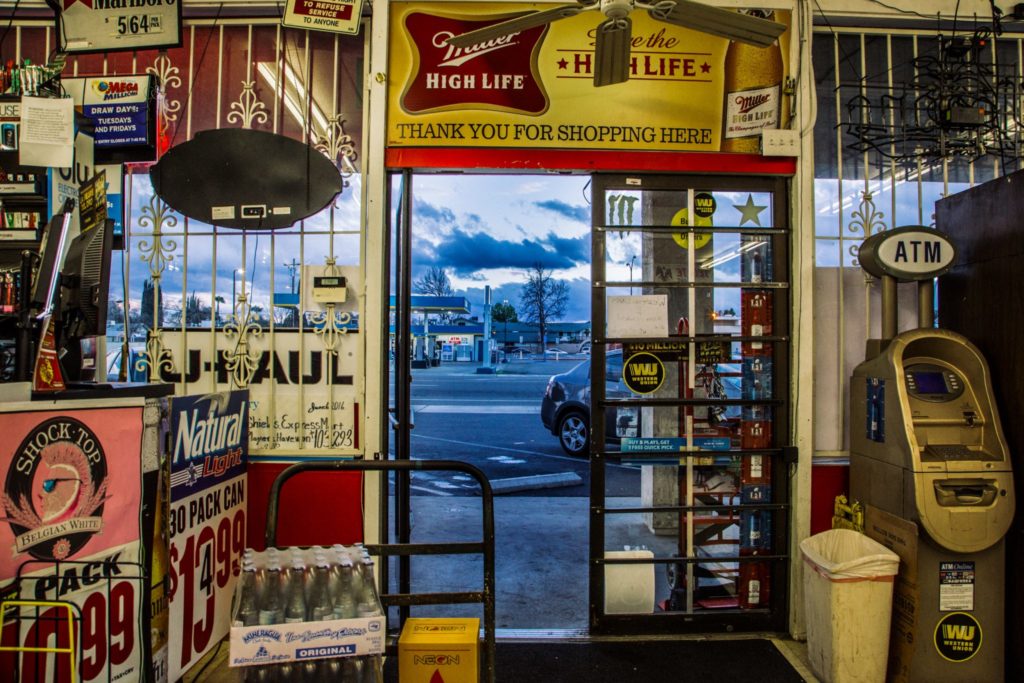 On New Year’s Day, 2017, Gurcharan Singh Gill, a Fresno Sikh, was stabbed to death at the convenience store where he worked.

On November, 2016, William Sims, an African-American musician was beaten, robbed and shot to death at The Capri Club in El Sobrante. Three white men were responsible for the murder. 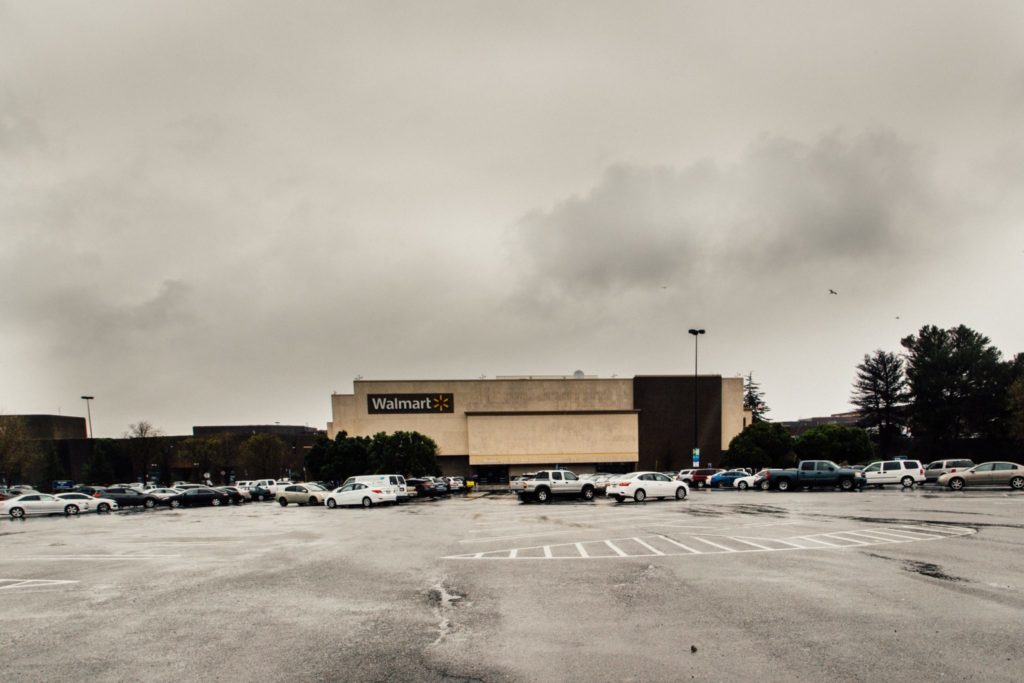 In September, 2016, Maan Singh Khalsa, a Sikh man in Richmond was assaulted in traffic by two men who cut off his hair and cut his finger. His injuries included a black eye, damaged teeth, and an infected finger that was amputated.

The Golden State of Hate: How the Internet Made Hate Respectable