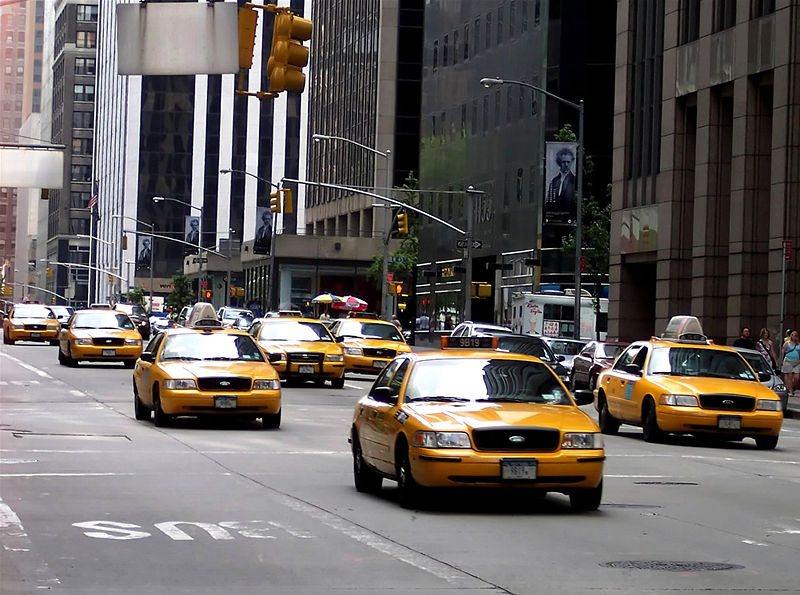 As reported in a leading New York business paper, “the National Taxi Workers Alliance, which is not formally a union, is the first non-traditional labor organization to join the AFL-CIO since a farm workers group was chartered in the early 1960s.”  This is exciting news for a few reasons: first, because it illustrates that labor leaders are thinking more creatively about how to reach hard-to-reach workers, and also because it shows how those organic worker organizations are getting formal institutional support.  This is a good thing for both sides.

Beyond this, as the AFL-CIO blog entry describes, these are marginalized workers, workers who have historically been deprived of their legal rights because they have been misclassified as independent contractors.  This is a problem we have seen again and again, and which we have visited before on the Frying Pan.  As employers continue to push the envelope with these legal shenanigans, the labor movement and other advocates need to be at the forefront of establishing that all workers must have legal rights.

It’s heartening to see the Department of Labor and the National Labor Relations Board attempting to do their job in protecting workers’ rights.  This, of course, is why conservatives in Congress have been going after the NLRB and why the Chamber of Commerce just rolled out a national television ad campaign against the Board.

And by the way: the last non-traditional organization to join the AFL-CIO – that farm workers group in the 1960s – that, of course, was the United Farm Workers, which spawned a national farm workers movement.  With some hard work, some creativity and some broad participation, it’s not impossible that we can see the creation of similar movements again.