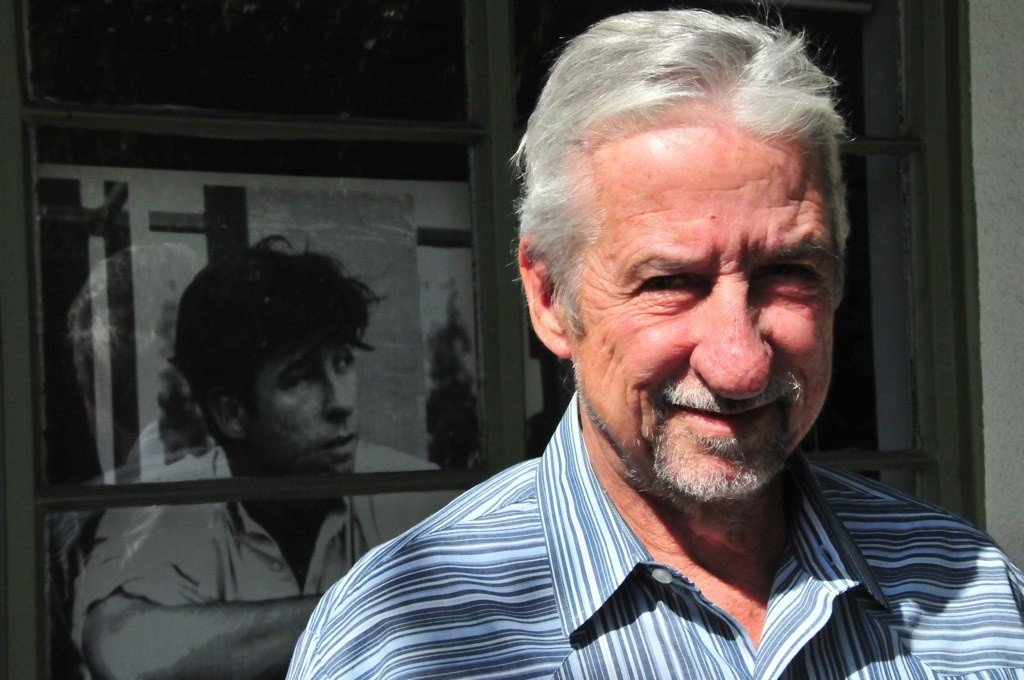 Tom Hayden was the leader of a generation that disdained leaders. A thinker who could articulate the agonies of young dissenters to the larger world in plain English and a life-long activist who believed that Americans could move our country towards increased justice and fairness.

That belief in the possibility of change made Tom an optimist and an opportunist – someone he once described as “able to take advantage of opportunities.”

Like many from the 1960s generation, myself included, Tom’s activist roots were planted in the civil rights movement, which remained a reference point throughout his life. When he announced his support for Hillary Clinton’s presidential run in April, he wrote that he was persuaded by the strong trust and support she received from civil rights leaders. Clinton’s candidacy, he said, was also critically important as an opportunity to advance women’s leadership in our nation and the world – something he felt was long overdue.

In my experience Tom was unusual amongst his 1960s male, New Left peers in full-heartedly supporting women as equal partners in making social change. I can’t speak to the equality of his intimate relationships with women, but he promoted my participation at age 21 in an international peace delegation to North Vietnam in 1967. That trip dramatically elevated my role in the anti-war movement and changed my life. 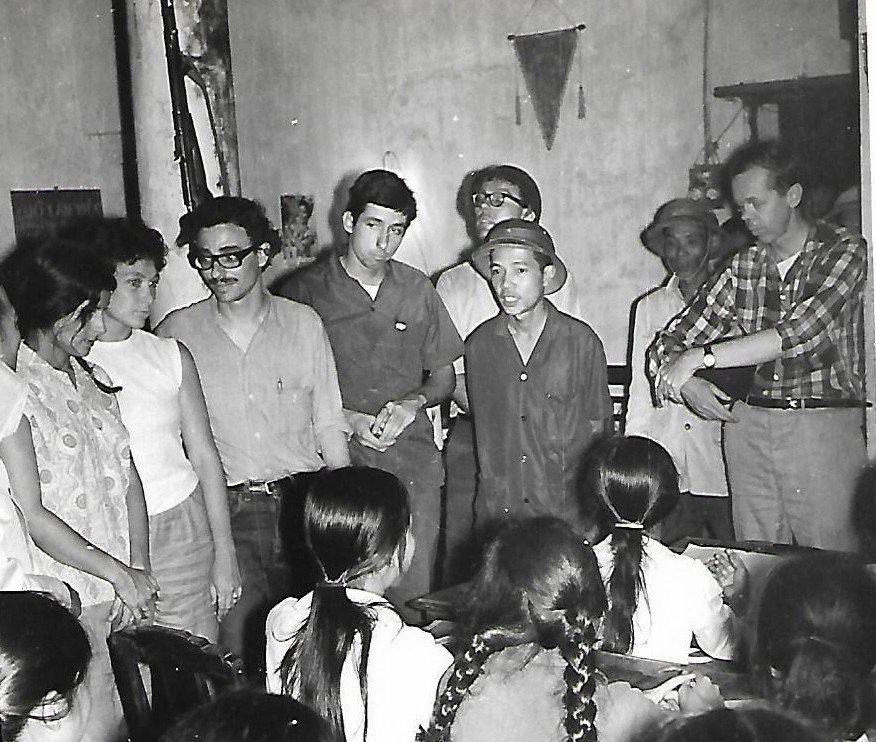 Tom was of the left but not bound by the rhetoric or strictures that left organizations often drag with them. He was flexible in changing his strategy, his role and his approach depending on the times and the opportunities – operating as the opportunist he proudly defended.

Tom’s impact was enhanced by his second wife, Jane Fonda, who generously contributed her resources and celebrity to the issues they both cared deeply about – initially ending the Vietnam War and later protecting the environment and promoting local, progressive control of government.

If the New Left had been able to tolerate leaders, Tom would have led a national organization of thousands for many years. But we were ambivalent about leadership, especially the permanent kind, and couldn’t build long-lasting organizations. Maybe we were too distrusting of what passed for leaders in American political life and too anxious to forge a new, collective mode of decision-making. “Let the people decide” often meant that each one of us wanted to decide what should be done next and how to effect change.

Tom didn’t let that stop him from staking out his positions and following his political judgements. When he served in the more establishment role of state legislator his focus was the environment, incarcerated youth and affordable housing. He didn’t always work well with his political peers, but he continued to work – to pursue political and social change where he saw a possibility for reform. Energy and optimism propelled his life. The last time I saw him, recovering from a 2015 stroke at UCLA, he was at work on his new book about the importance of the Vietnam anti-war movement to America’s future.

Tom Hayden’s death further frays the connection between the idealistic activism of the 1960s and the cynicism of the present day. The burden falls more heavily now on those of us who shared Tom’s history to affirm that a life lived pursuing justice is a life well lived. Hopefully we are up to the challenge.

Related Topics:Tom Hayden
Up Next

Why Are Prison Guards Backing the Death Penalty?