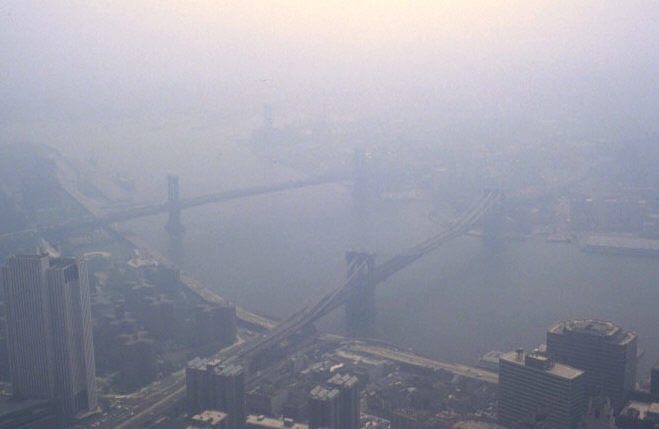 I was inspired by the videos and photos of the more than 300,000 people at the People’s Climate March this past weekend in New York. The word is out, climate change is real, but what people might not know is the privatization of American infrastructure is contributing to the problem.

In a joint article with Professor Stephanie Farmer, I detail how poorly structured “public-private partnerships” (P3s) hinder efforts by cities and states to address climate change.

The city of Chicago is learning this the hard way. Not only has the decision to lease the city’s parking meters to a Morgan Stanley-led consortium been a costly mistake for taxpayers (the meters were sold $1 billion dollars under their value), Dr. Farmer’s research has also found that the deal is tying the hands of transportation planners in their efforts to construct environmentally sustainable transportation modes—such as bike lanes, bus rapid transit lines and other traffic management programs—on the city streets for the remaining 69 years of the lease.

A number of P3s across the country include so-called “non-compete clauses” that prevent policy makers from expanding mass transit if their action creates fewer drivers on privatized toll roads.

To read more about how privatization is contributing to climate change please read our article here.