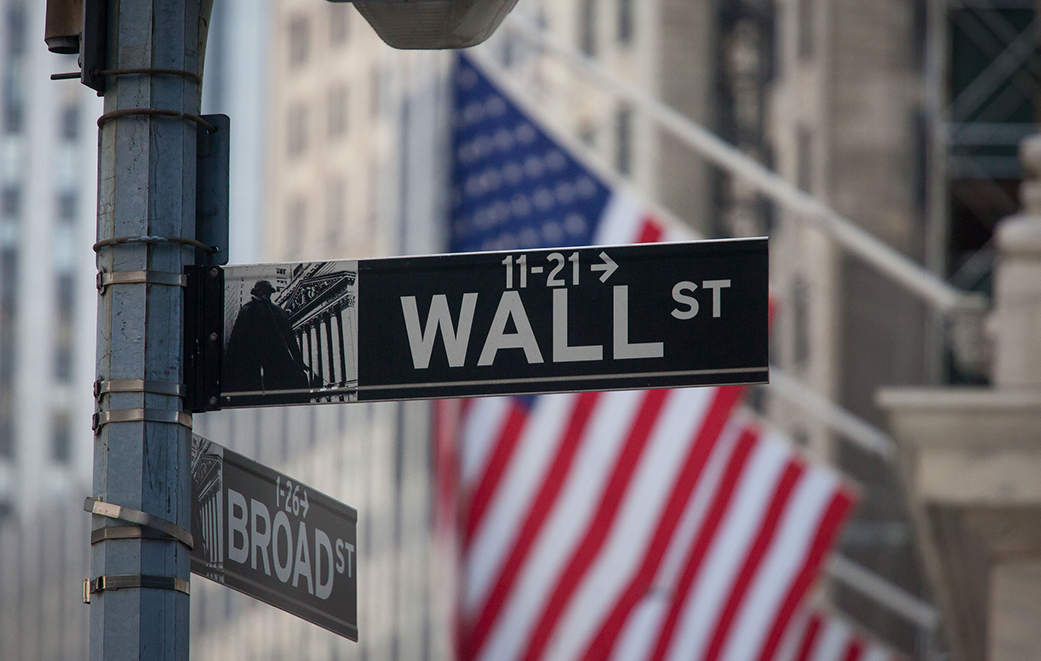 The teacher had just completed his first week of distanced learning for the 2020-21 school year, and he was not so much frazzled as he was wrung out. It had been five exhausting days of trying to make the technology work, being sure families were connected, maintaining his own high energy, keeping the kids’ attention (they were fifth graders, after all) and, perhaps at the very far end of it, attempting to actually instruct.

It was a lot. But it wasn’t likely to change, and a part of the reason why was the teacher’s own frank assessment of his school’s situation: “We never have the materials to maintain a relatively safe and clean environment even when we’re not in crisis mode. We rarely have hand sanitizer and wipes even when it’s family donated or bought by ourselves.”

A new report suggests why so many essential workers are struggling right now, even when the stock market boom rolls on.

That much is by now familiar. The notion of a teacher spending, say, $500 of his own money for school supplies is not new, and that’s to say nothing of what it might cost for a public-school instructor to clean and disinfect a classroom often enough for anyone – including the teacher – to feel truly safe.

His words were part of a poignant interview, which you’ll find in the Pandemic Nation podcast section of this site. But, in one of those coincidences that is hard to ignore, they also were spoken in the same few days as the release of the latest astonishing news from the Economic Policy Institute regarding the vast – and growing – difference between the top and the typical when it comes to U.S. earners.

According to the EPI, compensation for CEOs at the top 350 American companies in 2019 rose to an average of $21.3 million. Again: The average pay for a top CEO, including massive stock awards and options, was north of $21 million. The figure represented a 14 percent increase from one year earlier.

We won’t waste time comparing teachers and CEOs, but the EPI’s report does serve to illustrate the continued concentration of wealth at the very top of America’s working society. Here’s another way of looking at the gap: Over the past 40 years, the pay of the typical U.S. worker has risen 13.7 percent. During that same stretch, the average top CEO has seen compensation rise by 1,167 percent, a figure that outstrips the stock market (up 741 percent in that span) and more than triples the growth of even the top one-tenth of 1 percent of American earners.

The authors of the study, Lawrence Mishel and Jori Kandra, note that for the average CEO, only 7 percent of total compensation actually comes in the form of salary; the vast majority is stock options and awards. Thus, they loudly hoot at the notion that a CEO taking a “salary cut” during the pandemic, while cutting thousands or millions of jobs, actually means much.

Mishel and Kandra argue that CEOs have been able to manipulate their compensation packages upward in part because they prevail over “conflicted boards of directors,” not because they are bringing something spectacular to the table. “This huge growth in CEO pay is not a reflection of the market for talent,” Kandra said in a statement accompanying the EPI report. “CEO pay can be curbed to reduce the growing gap between the highest earners and everyone else with little, if any, impact on the output of the economy or firm performance.”

Over the past 40 years, the typical US worker’s pay has risen 13.7 percent, while the average top CEO has seen compensation rise by 1,167 percent.

There’s another angle that merits a close look: In large measure, these fantastical compensation packages are tied to the stock market, which has enjoyed rapid growth in its own right and has even continued setting records during the pandemic, often because of direct manipulation of financial conditions by the Federal Reserve Board. This might lead an observer to conclude that a rising tide lifts all ships – that is, that the stock boom is good for CEOs and the typical worker alike.

In theory, it sounds plausible; after all, more than half of Americans report owning stock, according to the Gallup Poll. But as with so many things that involve the actual movement of money in the country, that number dramatically overstates the reality: A staggering 84 percent of America’s stocks are held by the wealthiest 10 percent of households. As economist Edward Wolff told the New York Times, “For the vast majority of Americans, fluctuations in the stock market have relatively little effect on their wealth – or well-being, for that matter.”

As November draws closer, U.S. voters can expect to be deluged with references to the market’s performance. It makes for a nice picture, despite the fact that economists constantly point out – to almost no avail – that the stock market is not the economy. In the meantime, more than 30 million Americans go on receiving some form of unemployment benefits, teachers scramble for basic supplies, and CEOs look forward to another record-setting compensation year.