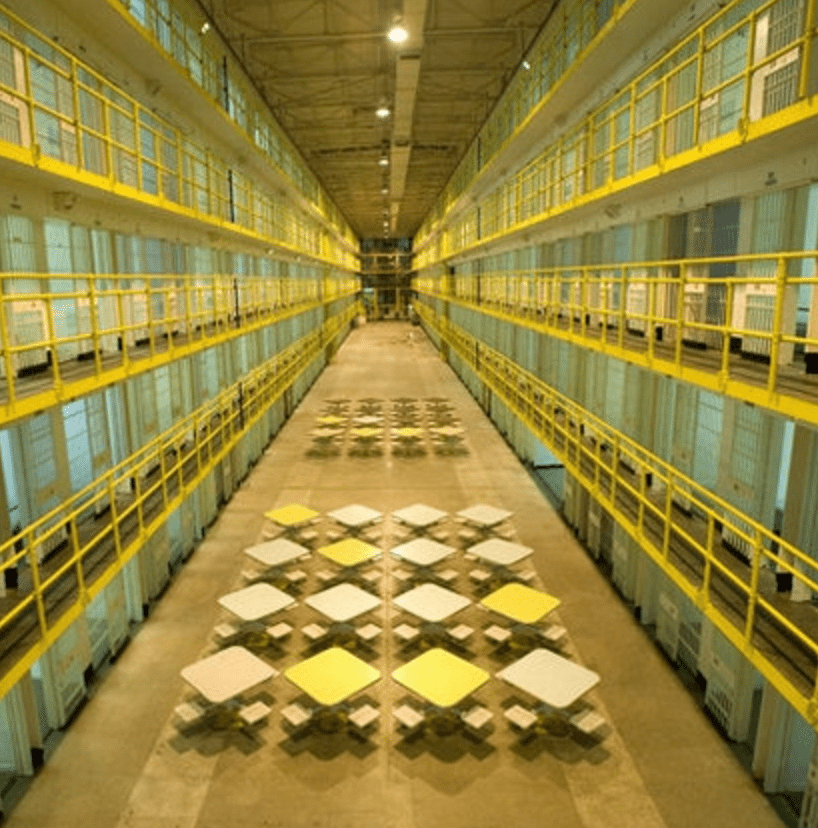 Remember when maggots were found in potatoes about to be served at a Michigan prison? That was just the tip of the iceberg.

A new report released this week details widespread cost-cutting by the food service company Aramark, whose contract was terminated by that state last year. Kitchens were not only unsanitary but dangerous. The company hired inexperienced staff, allowing prisoners to steal makeshift weapons and control the lunch line. Food shortages were especially common.

Michigan eventually replaced Aramark with a new contractor, but the report comes to an unambiguous conclusion: The underlying problems that ended the contract are “likely to resurface under any contract relationship.”

This is because, in a drive for profits, private corrections companies like Aramark routinely cut corners to lower costs. In private prisons, this drive often leads to more prison violence, lawsuits and staff turnover. Companies claim they’ll be more “efficient” than the government, but Michigan’s problems show that dangerous conditions, low quality food and shortages are what this efficiency really looks like.

Since taking over for Aramark last August, the company has already had 59 of its kitchen employees fired and subjected to “stop orders,” banning them from prison property for a variety of infractions. Two weeks ago nearly 1,000 prisoners at an upstate facility protested by refusing to eat food served by Trinity. Prisoners at another Michigan facility held a similar protest last Monday.

Introducing for-profit companies into America’s criminal justice system has been a bad deal for both prisoners and governments. Michigan is just the latest tragic example.