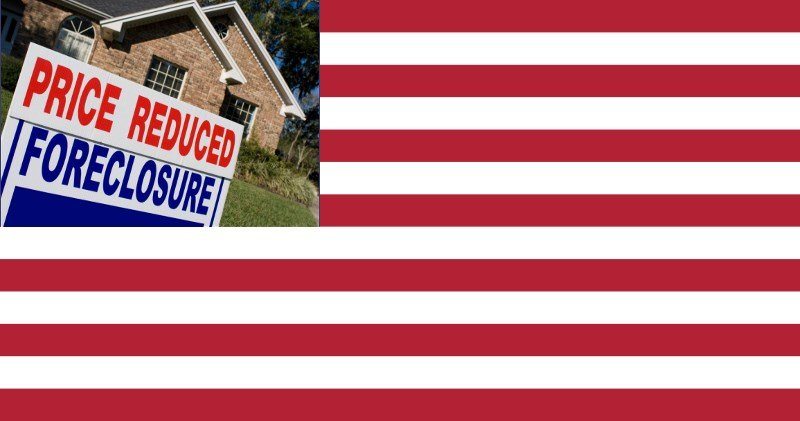 Sunday’s extreme heat didn’t prevent some 200-plus Angelenos from gathering in the Ann and John Nickoll Family Sanctuary at Temple Isaiah for an informal economic summit. The audience for this Westside event, partly sponsored by Bend the Arc, the American Civil Liberties Union and the Los Angeles Alliance for a New Economy, included District 5 Councilman Paul Koretz.

The crowd saw a screening of economist Robert Reich’s 2013 film Inequality for All. Narrated by Reich, this documentary provides some of the most incisive analyses of the causes of the income gap yet found in the popular media. The film is  recommended viewing for anyone wanting to learn how the American middle class has become an endangered species.

But many in the audience had already seen the film and after the lights came up emcee Serena Zeise brought out the guest speaker and Reich friend, Harold Meyerson. The affable yet acerbic Myerson is a native son of Los Angeles who years ago moved east to become a Washington Post columnist and American Prospect editor-at-large.

A long-term solution to our economic misery, according to Meyerson, would more resemble a “three-bank cushion shot, rather than a straight one.” Moving on from billiards, he then proceeded to take apart what he called “the severe degradation of the American economy.” Tax reform, the nature of corporations and shifts in state politics all popped up on Meyerson’s firing range. He especially zeroed in, though, on the benefits potentially offered by corporate restructuring. Here Meyerson proposed remaking American corporations along lines similar to what has been done in Germany – primarily by giving elected workers’ representatives a seat at a company’s board table to give employees a say-so in corporate decision-making.

Meyerson contrasted this reform with “the corporate mantra of maximizing shareholder values.” It is this ingrained corporate pandering to stockholders, he believes, that is contributing to America’s economic malaise and inequality. In a recent Washington Post column Meyerson, citing the work of economist William Lazonick, claimed that corporate loyalty to profits in general, and to shareholders in particular, has come at the expense of investments, research and development, and employee wage raises.

Meyerson’s listeners furiously scribbled away on legal pads, while others engaged in animated whisperings. Overheard was one lady bemoaning the fact that her middle-aged son was forced to move in with her because he lost his job of 15 years, and this was now putting a noticeable strain on the family budget. Afterwards, Meyerson fielded questions from the audience. The last one he answered pertained to automation, and he momentarily hushed the voluble crowd when he said, matter of factly, that in the future “We are going to see much more techno-induced unemployment.”

Harold Meyerson: Yes, is the short answer. One aspect of this was brought up in Inequality for All  by French economist Thomas Piketty, who stated that in 2009, 95 percent of all income growth went to the top one percent. We are at a point now where no one but top execs and the wealthy live off shares and stocks, and capital income is the only thing that is increasing.

Have we become a two-tier society?

We very much are a two-tier society. Back in the ’90s, while I was at the L.A. Weekly, the Soviet Union had collapsed and there were an awful lot of jobs that were lost in the aerospace industry. I wrote then that the middle had fallen out of the L.A. economy because of those lost jobs. That is exactly what has now happened to the United States and the middle class.

What, if anything, has the current administration in Washington done to address this problem?

Well, Obamacare made health care affordable for 15 million people that would not have it otherwise. That was a major accomplishment. They have also been active in advocating for a minimum wage increase, and could probably do more if it weren’t for Congress — nothing goes through Congress. Dems in the House will soon introduce the CEO/Employee Pay Fairness Act, which would make corporate tax deductions for executive compensation contingent on an increase in employee minimum wage

What should be the main focus in the upcoming midterm elections?

Bringing out the base, the core Democratic voters. One thing the Dems have going for them is the minimum wage issue and it seems to be gathering support across party lines. There are ballot initiatives in Republican-controlled states like Arkansas, South Dakota and Alaska, where this issue has gained significant importance.

Where will continued income inequality take us?

We already are seeing the results, which is what the Tea Party Movement is essentially all about. You will see extreme politics on both the right and the left. Tough times bring out tough politics. A good example of this is Greece, where economic malaise has resulted in rabid anti-immigrant feelings and the rise of a neo-Nazi movement.