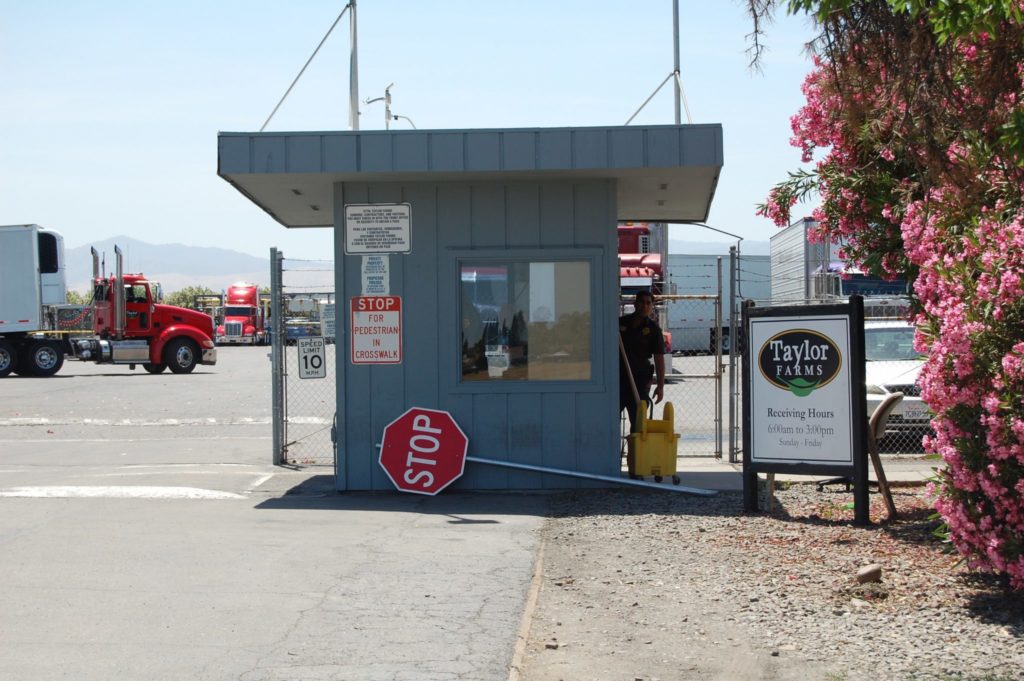 Governor Jerry Brown signed Assembly Bill 1897 into law Sunday, inaugurating what the bill’s author, Roger Hernandez (D-West Covina) described as “landmark legislation . . . to protect hard-working Californians who often times do not have a voice in the workplace.” The bill was drafted in response to the growing practice of corporations, particularly agriculture-based companies, to skirt state labor laws by relying on third-party contractors to hire employees and administer their wages.

Last May a Capital & Main report by Bill Raden and Gary Cohn documented how workers at the sprawling Taylor Farms vegetable and salad processing plant in Tracy were denied due-process rights along with health care and other employee benefits. (See “Ten Years a Temp: California Food Giant Highlights National Rise in Exploited Labor.”) Taylor Farms has claimed that workers at its facilities are temporary employees who work for various contracting outfits. Many of these employees have worked years for Taylor Farms and yet have had little chance for advancement.

Under the new law, companies will now be more responsible for the labor conditions and practices affecting these employees. Following Brown’s signing, a statement from Art Pulaski, the leader of the California Labor Federation, said in part:

“AB 1897 is a historic new law that holds corporations accountable when workers hired using labor contractors are cheated out of wages or forced to work in unsafe conditions. By holding corporations jointly liable with subcontractors and staffing agencies, the governor closed a loophole in the law that many big companies were using to violate the basic rights of workers with impunity.”

New Law to Inform Californians of Dangerous Chemicals in Furniture