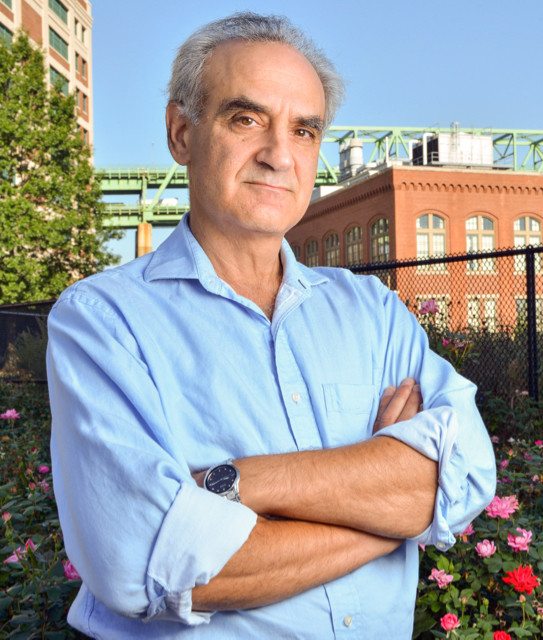 It’s that time of year when I look for my name on the list of MacArthur Fellows, and not finding it once again resolve to keep working and wait until next time. But truly, perusing such a list is as humbling as it is inspiring.

From puppeteers and choreographers to novelists, set designers, economists, chemists, sociologists, journalists, educators, environmentalists and community leaders, the MacArthurs each year offer a who’s who of the best and the brightest, making us feel optimistic about the capabilities of the human mind and spirit.

“These 24 delightfully diverse MacArthur Fellows,” as MacArthur President Julia Stasch states, “are shedding light and making progress on critical issues, pushing the boundaries of their fields, and improving our world in imaginative, unexpected ways.”

And what’s especially unique about the MacArthur Genius grant, as stated on the foundation’s website, is that “the fellowship is not a reward for past accomplishment, but rather an investment in a person’s originality, insight, and potential.” In other words, it’s a forward-looking award and provides encouragement and financial support so that these high-achieving visionaries can continue their work unimpeded by financial challenges. The current prize for each recipient amounts to $625,000, paid over a five-year period.

Where did all this money come from, you might wonder. Well, from John D. and Catherine T. MacArthur, of course, who endowed the foundation from a vast fortune made primarily through insurance services and property investment. Interestingly, John D. was a conservative capitalist, but one of his sons decidedly was not, and after a drawn-out battle against the mostly conservative board of directors of the foundation in the late 1970s, he prevailed. The MacArthurs have since become a mainstay of the liberal philanthropic establishment, awarding innovative artists, scientists, activists and thinkers who are finding ways to build a better, more equitable world. 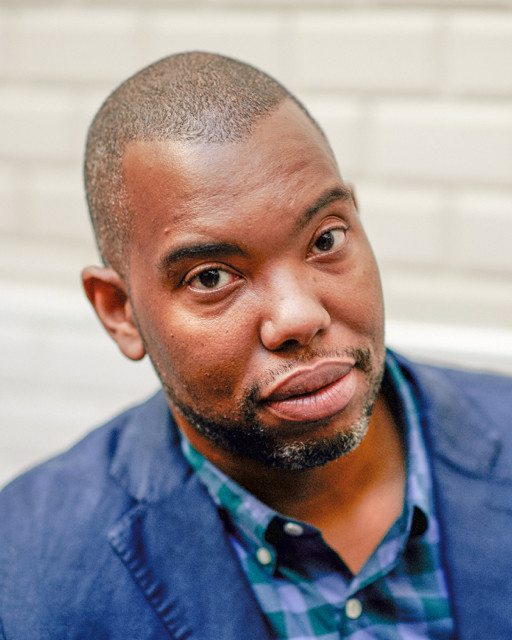 Some standouts this year include Gary Cohen, founder of Healthcare Without Harm, that takes the Hippocratic oath a step further into environmental health, positively impacting communities around hospitals where environmental toxins, waste issues and a reliance on fossil fuels create the same illnesses that they are, in fact, trying to treat. Through best practices, Mr. Cohen has shown that such efforts are not only prudent but cost effective and easier to implement than often assumed.

In a similar vein, social entrepreneur and visionary Alex Truesdell creates user-friendly tools and furniture for disabled children, once again reminding us all that assumed limitations are sometimes quite easily overcome with imagination and innovation.

The same can be said for many of our attitudes and prejudices connected with race, as journalist Ta-Nehisi Coates has so eloquently expressed in his bestseller Between the World and Me and his many articles for the Atlantic, such as the widely read and discussed “The Case for Reparations.”

Composer, lyricist, and performer Lin-Manuel Miranda sheds a similar light on contemporary issues of race, immigration and multiculturalism, bringing his Washington Heights neighborhood to the Broadway stage with his street-savvy musical theater shows such as Hamilton and In the Heights.

And speaking of life in the inner city, sociologist Matthew Desmond is being recognized for offering groundbreaking insights into entrenched poverty and racial inequality in American cities, showing how such inequities are, in fact, sustained by existing housing policies.

Economist Heidi Williams looks at similar culture-wide inefficiencies in health care markets where drug patents and intellectual property rights actually work against not only innovators but those who are suffering from grave illnesses.

In other words, we can do better, and these individuals are offering suggestions on how to do just that.

Take for instance the amazing work of inorganic chemist Peidong Yang, who through semiconductor nanowires and nanowire photonics technology has actually created a leaf that can photosynthesize and create all manner of chemical offspring and energy, adding a truly magical, god-like, sci-fi example of how we can take solar energy to the next level.

Environmental engineer Kartik Chandran is doing similarly amazing things with waste water, eliminating the harmful byproducts of recycling that water by using mixed microbial communities to create a more ecologically friendly and efficient means of resolving the growing problem of water scarcity. Through his group Engineers Without Borders, he is taking this technology and sharing it with communities all across the globe.

We’re not just talking about geniuses here, but pioneers who are offering some fascinating solutions as they lead us forward through an increasingly complex and stressed world that needs all the geniuses it can muster. For a full listing of this year’s 24 grantees, as well as video interviews of each recipient, visit https://www.macfound.org/fellows/class/2015/. Prepare to be astonished.