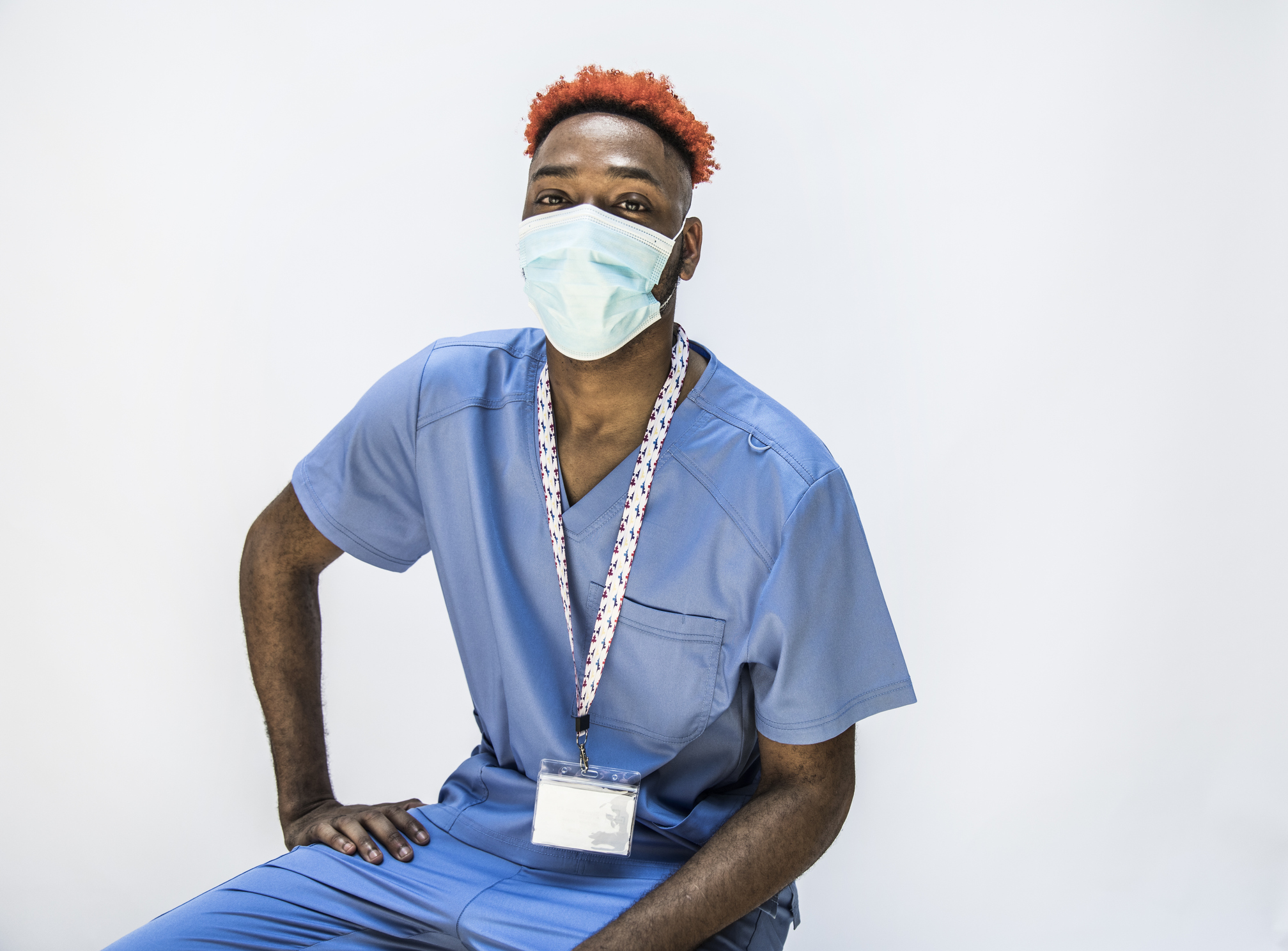 When you look inside the numbers of the new UC Berkeley report urging California to aggressively stockpile protective gear for the next pandemic, it doesn’t take long to understand how the state could spend itself into a financial ditch just trying to keep health care workers safe. It’s all there on the price list.

Standard exam gloves? They went up from their normal 4 cents a pair to 12 cents as COVID-19 cases skyrocketed throughout the state, a price hike that matters when you buy gloves by the millions. The cost of face shields rose 900 percent, from 50 cents to $4.50 per. Surgical gowns were marked up by 1,000 percent, surgical masks 1,100 percent. And the medical-grade N95 respirator masks, which normally sell for $1.27, were going for $5.90 at a time when hospitals, care centers, communities and entire states could not get the quantities they needed.

A new report claims that nearly 21,000 essential worker-related COVID cases could have been averted if proper PPE had been available at the time of the outbreak.

On the one hand, this is a dark vision of the marketplace at work. But it’s also a recipe for catastrophic failure, which might be the most accurate description of what happened in California this spring and early summer. Quickly running out of supplies and lacking any federal leadership, desperately striking deals with shady operations and unproven vendors, the state ultimately had to rescind several bad contracts and wound up facing massive delays on the shipment and receiving of critical personal protective equipment, or PPE.

The authors of the Berkeley report use this information to make a compelling case: With a reliable 90-day stockpile of PPE constantly at the ready, the state could save hundreds of millions of dollars, avert thousands of infections and prevent human loss. Here in 2020, the authors — William Dow, Kevin Lee and Laurel Lucia — estimate that nearly 21,000 essential worker-related COVID cases could have been averted, along with dozens of deaths.

The governor’s office clearly agrees. In July, Gov. Gavin Newsom directed that state agencies increase California’s stockpile to 100 million N95 masks and 200 million surgical masks by early fall, and announced a new contract with a California-based company to work toward the goal. But a stockpile bill making its way through the legislature tries to solve this problem differently – by making an emergency supply of PPE the law.

State Sen. Richard Pan wants California to invest in health supplies “in the same way the state invests in preparing for other disasters, such as wildfires and earthquakes.”

As written, Senate Bill 275 would require the Department of Public Health to maintain a supply sufficient “for a 90-day pandemic or other health emergency.” Health care employers, including clinics, health facilities and home health providers, would also be required to keep 30- to 90-day supplies on hand.

In an interview with Capital & Main, State Sen. Richard Pan (D-Sacramento), a physician and one of the bill’s authors, said the point is to invest in health supplies “in the same way the state invests in preparing for other disasters, such as wildfires and earthquakes. The UC Berkeley study underscores the tremendous cost, both financial and in lives, of not preparing for a pandemic by having a stockpile of PPE readily available when demand spikes and supply chains fail.”

If you’ve read this far, you might be wondering why a state the size of California never had a large backstock of something as basic as emergency health care supplies. The answer: It did. And it wasn’t that long ago.

As the Center for Investigative Reporting disclosed in March, then-Gov. Arnold Schwarzenegger responded to a large-scale threat of avian flu in 2006 by directing more than $200 million in state funds toward building mobile hospitals and acquiring a cache of medical supplies and equipment. But the Great Recession of 2007-09 wiped out the state budget, and by the time Gov. Jerry Brown took office in 2011, the deficit had ballooned to $26 billion.

Brutal cuts to state services followed, and Brown deleted funding for the PPE stockpile program altogether. Most of the equipment on hand was given to hospitals and health agencies. When the coronavirus took off in California this spring, the state still had 21 million N95 respirators, but the equipment had passed its expiration date and could be used only in low-risk settings.

“Cutting funding was an understandable, but short-sighted, decision that left the state less prepared for a pandemic,” said Pan, who was a first-term member of the Assembly when Brown took his action. It also left PPE in the stockpile long past its time of optimal use – and that’s something SB 275 aims to prevent.

Pan noted that after the SARS scare in the early 2000s, Taiwan began acquiring mass quantities of PPE, holding it for a prescribed period of time, and then disbursing it to hospitals and other health facilities while restocking its primary supply. That way, the country was consistently bringing in new equipment and lowering the risk that it would become out of date or rendered less usable. “SB 275 anticipates that hospitals, health facilities and the state would use a similar system to maintain the required PPE stockpile in the bill,” the senator said.

Given that we are seven months in and the COVID-19 pandemic shows no sign of releasing its grip on California, a 90-day supply of equipment may sound like the bare minimum. In fact, that’s exactly what it is. It is meant to be an emergency supply, not a market warehouse.

The authors of the UC Berkeley report liken the stockpile to a form of insurance, with the expense of procuring it the same as a premium, and “the COVID-19 pandemic has sadly illustrated how myopic it is to go uninsured without an adequate PPE stockpile.” It also can be remarkably costly: The report indicates that the state has been spending roughly $93 million each week in unemployment insurance claims to support health care workers who cannot perform their jobs.

Why can’t they work? Because enough PPE existed only for those treating the sickest patients, with all other nonemergency care taken off the schedule. If either Newsom’s directive or SB 275 addresses that problem and nothing else, they will have succeeded.