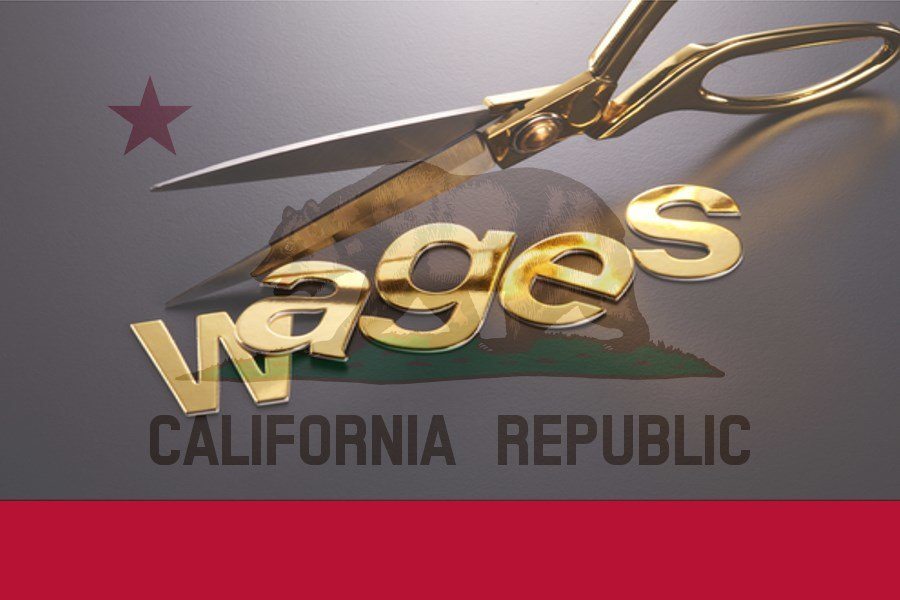 When the U.S. Census Bureau released figures identifying California as having the highest poverty rate in the nation, the news would not have shocked the 4.8 million low-wage earners at the bottom of California’s income divide. For those single workers and families that subsist paycheck to paycheck, and too often make up the difference by maxing out credit cards or taking out predatory short-term loans, life’s a precarious balancing act even when things go well.

But when unforeseen calamities strike, such as serious health emergencies or the loss of a job, hard-pressed households are left without a safety net. Unable to keep up payments, loans fall into default and too often result in crippling court-ordered garnishments that claim up to a quarter of earnings.

“We see increasing numbers of these families in our legal aid services throughout the state,” the Western Center on Law and Poverty’s Jessica Bartholow told Capital & Main. “People’s lives are being ruined by these very high, 25 percent garnishments — the national maximum — being taken out of their check before they get it home to make sure their kids have shoes and backpacks, to make sure their kids can stay housed.”

In 2013 alone, one out of 10 employees between the ages of 35 and 44 were under some form of wage garnishment across the country, according to a recent study by the ADP Research Institute. And though roughly half of the garnishments were caused by child support, they included consumer, student loan and other debt in judgments that impacted both lower and middle incomes.

Bartholow took her concerns to the state Capitol last month, where she joined other anti-poverty and consumer advocates, including University of California, Berkeley School of Law economist Prasad Krishnamurthy. The pair testified on behalf of Senate Bill 501, a bill authored by state Senator Bob Wieckowski (D-Fremont) and which seemed to offer hope that low-wage debtors would be allowed to take home a larger slice of their garnished paychecks.

The bill had originally been designed as a broader overhaul of the state’s garnishment rules. Currently California law exempts the first $360 of a garnishee’s weekly paycheck but then permits collection agents to take everything above the state minimum wage on earnings up to $480 per week. Wieckowski wanted to limit that forfeiture to 33 percent, lower the remaining cap from 25 percent to 10 percent, and exclude all private student loan debt.

It seemed like a relatively modest goal. Texas, South Carolina, Pennsylvania and North Carolina mostly allow no garnishment of consumer debt. Missouri, New Jersey and New York all have some form of a 10 percent cap. And Alaska, Florida and Wisconsin prohibit creditors from garnishing debtors below the poverty line. 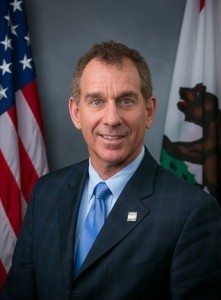 Encore had faced similar charges in 2011, when Texas Attorney General Greg Abbott accused the debt buyer and its collections subsidiaries, Midland Funding LLC and Midland Credit Management Inc., “with falsifying and robo-signing affidavits, attempting to collect debts based upon inaccurate or incomplete account information, and employing unlawful and deceptive debt collection tactics.” The case involved the use of “thousands” of false affidavits against Texas residents.

To keep SB 501 in play, Wieckowski jettisoned the bill’s student loan provision and restored the 25 percent federal maximum for garnished earnings, but now tied the maximum to the locally prevailing minimum wage. That exemption would address a perversity of the current law, which now effectively passes onto creditors the entirety of wage hikes contained in the state’s 31 city and county living wage ordinances.

“There’s two pieces of this that are really important to the Senator and to the coalition of people working on this,” Bartholow explained. “One is that the local minimum wage laws will be considered in the calculations. … The second piece is that the opposition would like to have it ramped up to a higher garnishment rate than we are feeling comfortable with, and so we’re trying to figure out if there’s a middle ground that we can agree to.”

The two sides faced off again on July 7 before the Assembly Judiciary Committee. This time, however, the lobbyists attacked Wieckowski’s new tiered wage formulation that gradually escalated from minimum wage without garnishments to a $2,160 paycheck subject to the full 25 percent seizure.

“It still gives relief to high-end debtors who are making lifestyle choices not to pay the bills that they owe,” grumbled California Association of Collectors lobbyist Cliff Berg.

Both Judiciary chair Mark Stone (D-Monterey Bay) and committee member Cristina Garcia (D-Bell Gardens) seemed to side with the debt buyers’ argument that an undeserving benefit was being offered by the tiering. “I have a serious concern,” Garcia said, insisting on a clear garnishment exemption cutoff at $70,000 per year.

Krishnamurthy was dumbfounded. “I was quite disappointed with where a lot of those objections were coming from,” he recalled. “You’re not surprised when you hear that from the other side of the aisle, but to hear the pushback from representatives who … had really sort of bought into this idea that somehow these changes were going to help these [wealthy] debtors. And that’s so far from the reality of who gets affected by wage garnishments.”

The most important consideration in moving forward to a floor vote, Krishnamurthy maintained, is that the bill continues to eliminate the current law’s penalty against garnished workers who might want to work more than 40 hours a week. As the law stands now, every additional dollar above $360 a week is taken by the creditor.

“That is an enormous penalty on additional earnings to any worker facing a garnishment who’s making in and around the minimum wage,” he said. “As a public policy matter, you should never have a policy that penalizes people for earning extra money or working extra hours.”

As the legislature moves into August’s end-of-session frenzy of floor votes and last-minute deal-making, what happens next with SB 501 before an expected Assembly vote in the coming week is anyone’s guess.

“SB 501 remains a good bill for so many people,” Wieckowski said in an email. “And I am convinced it will help low-income Californians pay off their debts while improving their ability to pay for basic needs and continue to contribute to our economy and our communities.”

Dethroning Fossil Fuels: The Rise of the New Abolitionists