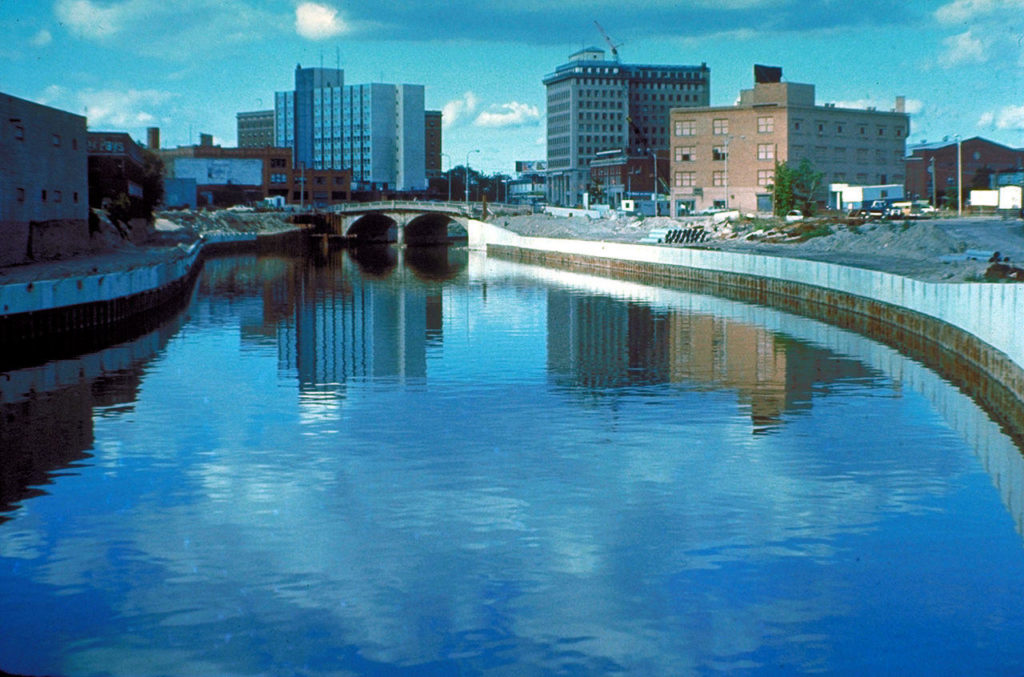 By now, many are familiar with the tragic details of the water crisis in Flint, Michigan. But a key chapter in the story is being overlooked.

In February 2015, almost a full year before the news of widespread lead poisoning gained headlines, the world’s largest private water corporation, Veolia, deemed Flint’s water safe. It was hired by the city to assess water that many residents had been complaining about—a General Motors plant had even stopped using Flint’s water because it was rusting car parts.

Veolia, a French transnational corporation, declared Flint’s water to be “in compliance with State and Federal regulations.” While it recommended small changes to improve water color and quality, Veolia’s report didn’t mention lead.

Flint’s water system needs to be fixed today regardless of costs. But one thing should be completely off the table: privatization.

Often, the promises made by private water corporations—like Veolia—come at the expense of skyrocketing water rates and risks to public health. And customers in communities who sell or lease their water systems pay more than residents who live in communities with publicly owned utilities.

Privatization is a page out of the “smaller government” playbook, the same playbook that Michigan Governor Rick Snyder used when he pushed through a law allowing “emergency managers” to take over the state’s cash-strapped municipalities and school boards. It was one of Snyder’s emergency managers—who had unchecked authority over Flint’s local elected officials—that decided to switch the city’s pipes to contaminated water.

In its report, Veolia praised Flint’s government for being “transparent and responsive,” but they were praising a government ruled over by one of Snyder’s emergency managers. The same manager that overruled the Flint city council—democratically elected by residents—when they voted to return to the old, clean water shortly after Veolia’s report. The manager called switching back “incomprehensible” because it would cost money.

There’s reason to suspect that privatizing Flint’s water system could be offered as an answer to the crisis. Detroit, also under “emergency management,” has considered privatizing its water.

But giving private corporations a stake in Flint’s water system is clearly not the answer. That would be like trying to put out a fire with more fire.

(This column is cross-posted on the Huffington Post.)
Related Topics:Flint Michiganprivatizationwater pollution
Up Next