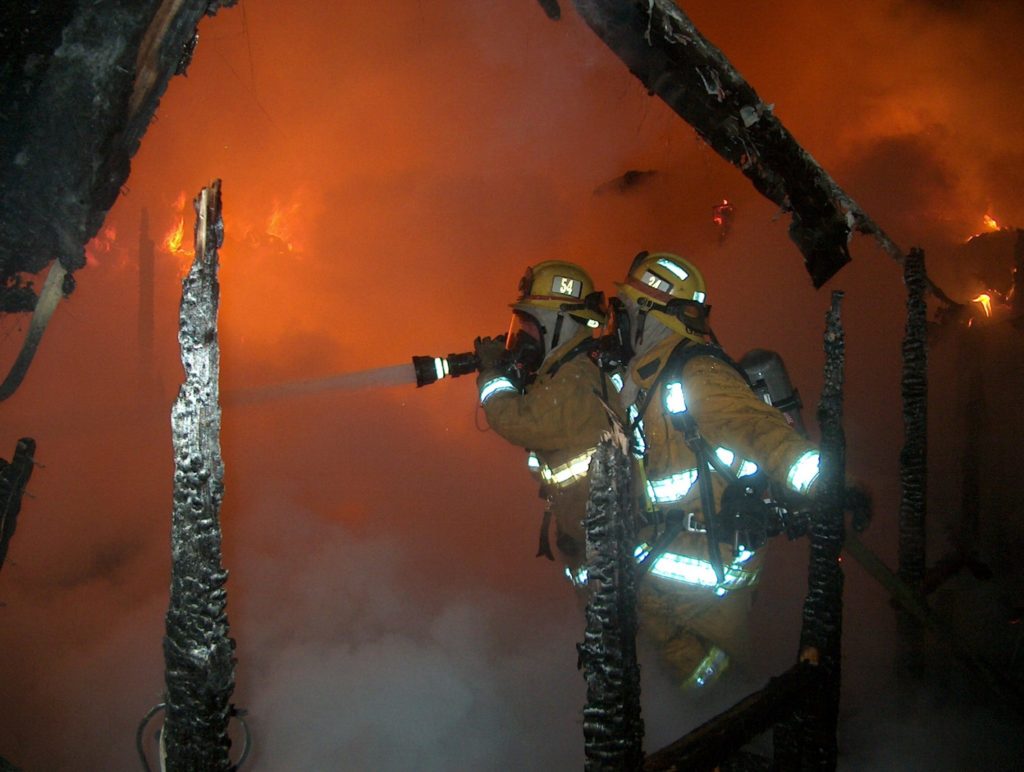 California Senate Bill 1019 (Mark Leno, D-San Francisco) passed the state Assembly’s Committee on Business, Professions and Consumer Protection by a 10-2 vote Tuesday. This was the second test in the Assembly of the measure, which would compel manufacturers of upholstered furniture to disclose on product tags if an item being sold contains flame-retardant chemicals.

In an investigative feature published the same day by Capital & Main, reporter Gary Cohn explored the connections between the chemicals and carcinogens, decreased fertility, hormone disruption and lower IQ development. In Cohn’s story, two California firefighters who had survived cancer stated they believed their cancers resulted from exposure to the flame retardants, which release toxic fumes when exposed to flame.

Leno’s bill, which received the endorsement of the Sacramento Bee Sunday, has gathered support from the Republican sides of the Senate and Assembly aisles. It must now face debate and an August vote in the Assembly’s Appropriations Committee, where it is expected to meet intense opposition lobbying from both the chemical industry and furniture manufacturers.