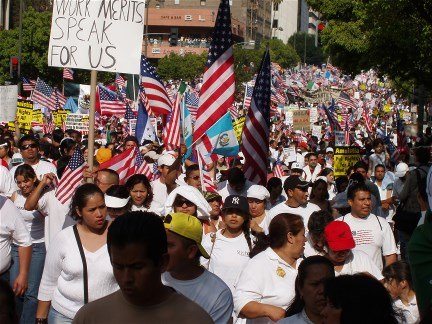 It was announced over the weekend the bipartisan Senate “Gang of Eight” came to an agreement in principle on a major aspect of creating a commonsense immigration process that benefits all workers.

This agreement includes a new kind of worker visa program called the W-Visa, which will work for everyone, not just employers.

Here are five things you need to know about this new employer-based visa:

“From making sure citizenship for the 11 million is achievable not only in theory, but in fact, to maintaining family unity, the labor movement’s immigration campaign is just getting started.”

Sen. Chuck Schumer (D-N.Y.) said legislation still must be drafted and the group of eight needs to sign off on the specific language, but “we have substantive agreement on all the major pieces now between the eight of us.”

(Jackie Tortora blogs for the AFL-CIO. Her post first appeared on Labor’s Edge and is republished with permission.)