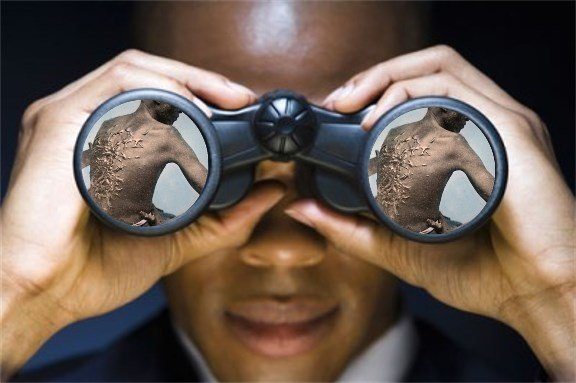 Why a major magazine put the issue of reparations for slavery on its June cover, I really don’t know. Maybe because Juneteenth – the festival marking the day in 1865 when Texas slaves learned of their emancipation 18 months after President Lincoln had signed it – comes in June. Of course, that date rolls around every June 19 and the concept of reparations existed long before emancipation.

Reparations came to my attention through civil rights activism in the 1960s, although it was proposed by abolitionists before the Civil War. Lincoln’s “40 Acres and a Mule” policy was actually a form of reparations, recognizing that the wealth of much of the country had come from the work of slaves who remained landless and penniless, and without many opportunities otherwise. Where it was implemented change happened, even in the Deep South. But it stalled after Lincoln’s assassination, and things went backwards as segregation took root and became the common public policy of the nation.

The cover of The Atlantic summarizes the case simply:

60 years of separate but equal.

Until we reckon with the compounding moral debts of our ancestors, America will never be whole.

A few years ago an African-American minister friend suggested I read a book that further explained the starkness of this conclusion for me. The Hidden Cost of Being African American: How Wealth Perpetuates Inequality, by Thomas M. Shapiro, became one of the most important books I have ever read. A professor at Brandeis University, Shapiro studied the relative wealth of black and white Americans of the same age, comparable educations and professional positions.

Through interviews with more than 180 families of both races, and by examining statistical records, he concluded that in the same cohort, the wealth of white Americans is twice the wealth of black Americans after 10 years of post-education professional work. He attributes this gap to several inequities built into the relative status of black and white families of the same age, education and professional standing:

Probably Los Angeles City Attorney Mike Feuer was not thinking about black reparations when, over the past several months, he filed lawsuits against America’s four biggest banks for their predatory loan practices. Nevertheless, Feuer’s lawsuits make two arguments that reinforce the case for reparations. One argues that an African American in Los Angeles seeking home financing has been nearly twice as likely to receive a predatory loan as a white applicant with the same financial capacity. It also claims that homes owned by blacks have been foreclosed on faster than those owned by whites.

Practices like these, and the economic disadvantages faced by African Americans, make the call for reparations compelling, and until that debt is met, America’s moral obligation remains unredeemed.

The Enemy of My Enemy Is Still a Jackass