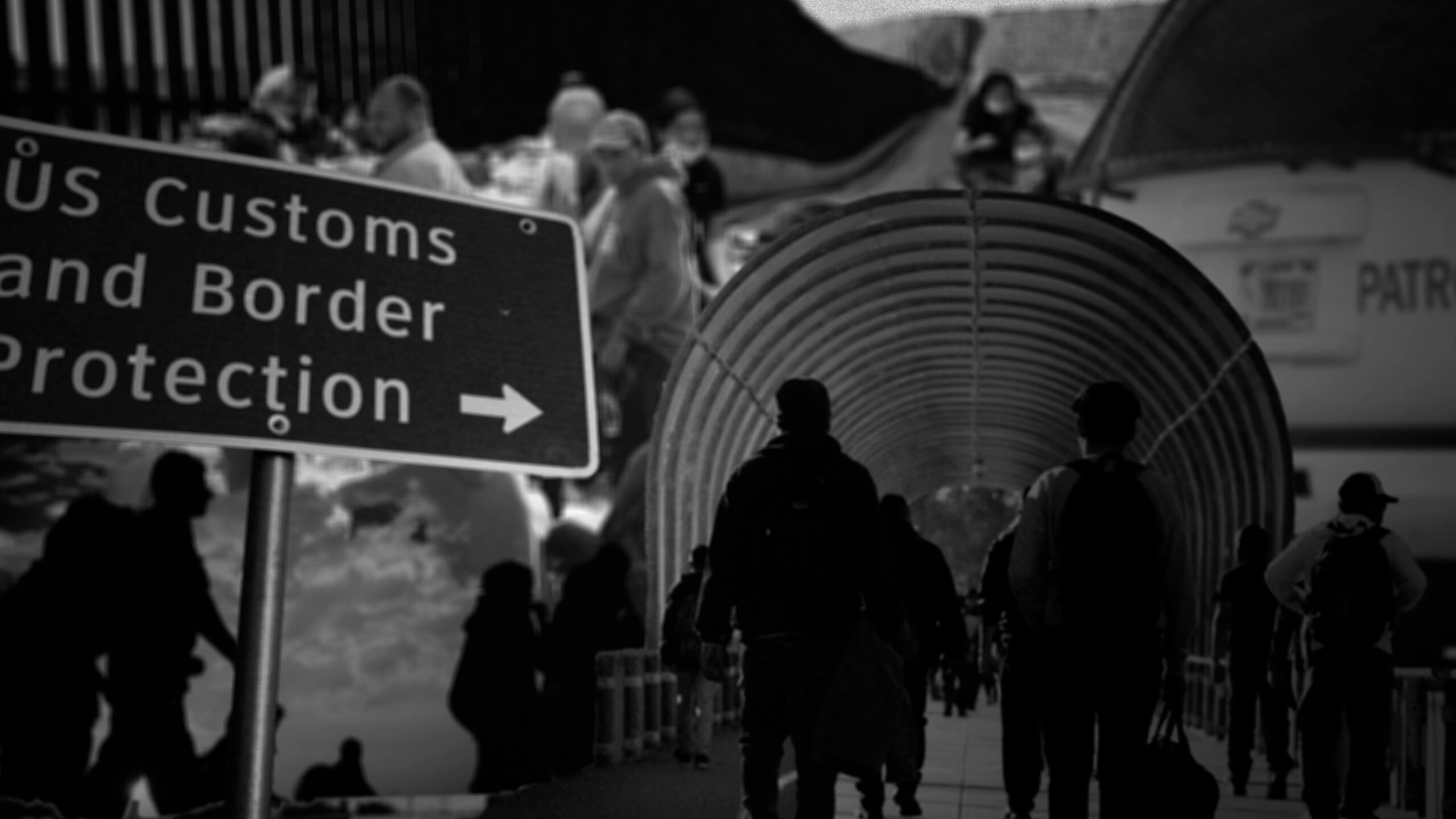 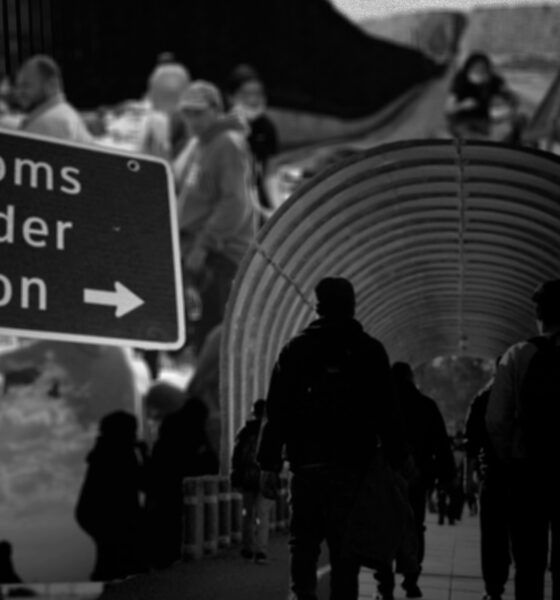 MacArthur Fellow Cristina Rivera Garza spoke to us from her home in San Diego to contemplate the U.S.-Mexico border, something first conceived in the imagination — which means that the imagination can also erase it.

National borders have been debated intensely since the beginning of the pandemic, seemingly providing even more momentum to the global tide of nationalism and xenophobia. Former U.S. President Trump imposed a ban on travel from China and weaponized it by referring to the pandemic as the “China plague.” But what goes around comes around. Mexico’s populist president Andrés Manuel López Obrador ordered restrictions on Americans heading south. Meanwhile, Central American refugees were trapped on the Mexican side of the border in deteriorating camps that posed a high risk of super-spreading the disease, while ICE detention centers on the American side responded haphazardly to the inevitable deadly outbreaks.

Cristina Rivera Garza has gazed upon the U.S.-Mexico border her entire life — she was born on the Mexican side in the state of Tamaulipas and has leapt back and forth across ever since. She has borne witness to the extreme violence of transborder organized crime and feminicide. A novelist, essayist, poet, historian, and public intellectual, she is the author of “Grieving: Dispatches from a Wounded Country,” recently translated into English. Her latest book is “El invencible verano de Liliana” (The Invincible Summer of Liliana) about her own sister’s feminicide.

She spoke to us from her home in San Diego, just a few miles from the border that, she notes, was first conceived in the imagination — which means that the imagination can also erase it. Within days of our conversation, Rivera Garza received a MacArthur Fellowship in recognition of her achievements as a trans-border scribe. Watch and listen to Rivera Garza’s replies in the videos below.

Rubén Martínez: You were born on the border and crossed back and forth your entire life. Can you please tell us about how life in the borderlands has been transformed by the pandemic?

Rubén Martínez: Former president Trump spent tremendous political energy towards building a wall to separate the United States from Mexico and the rest of Latin America. What do you envision for the future of that line?

Rubén Martínez: Many years ago, your own family arrived in the borderlands seeking a better life. What lessons might your family’s past tell us about the future?

Read the transcript of the video above:

Even though the Biden administration has lifted some of the xenophobic policies of the Trump era, many remain in place. Children and families continue to be detained under Title 42, an old public health code that was the Trump administration’s weapon of choice against immigrants and refugees.

Border philosopher Gloria Anzaldúa called the border an “herida abierta,” an open wound between the United States and Mexico. She wrote that a generation ago; It bleeds even more profusely today. And yet, Cristina Rivera Garza reminds us, our two countries remain in close relationship, economically and culturally. “We belong to both sides of the border,” says Rivera Garza. She’s not just speaking about her family. Border wall or no, she is talking about a borderless future that for many of us is already here.