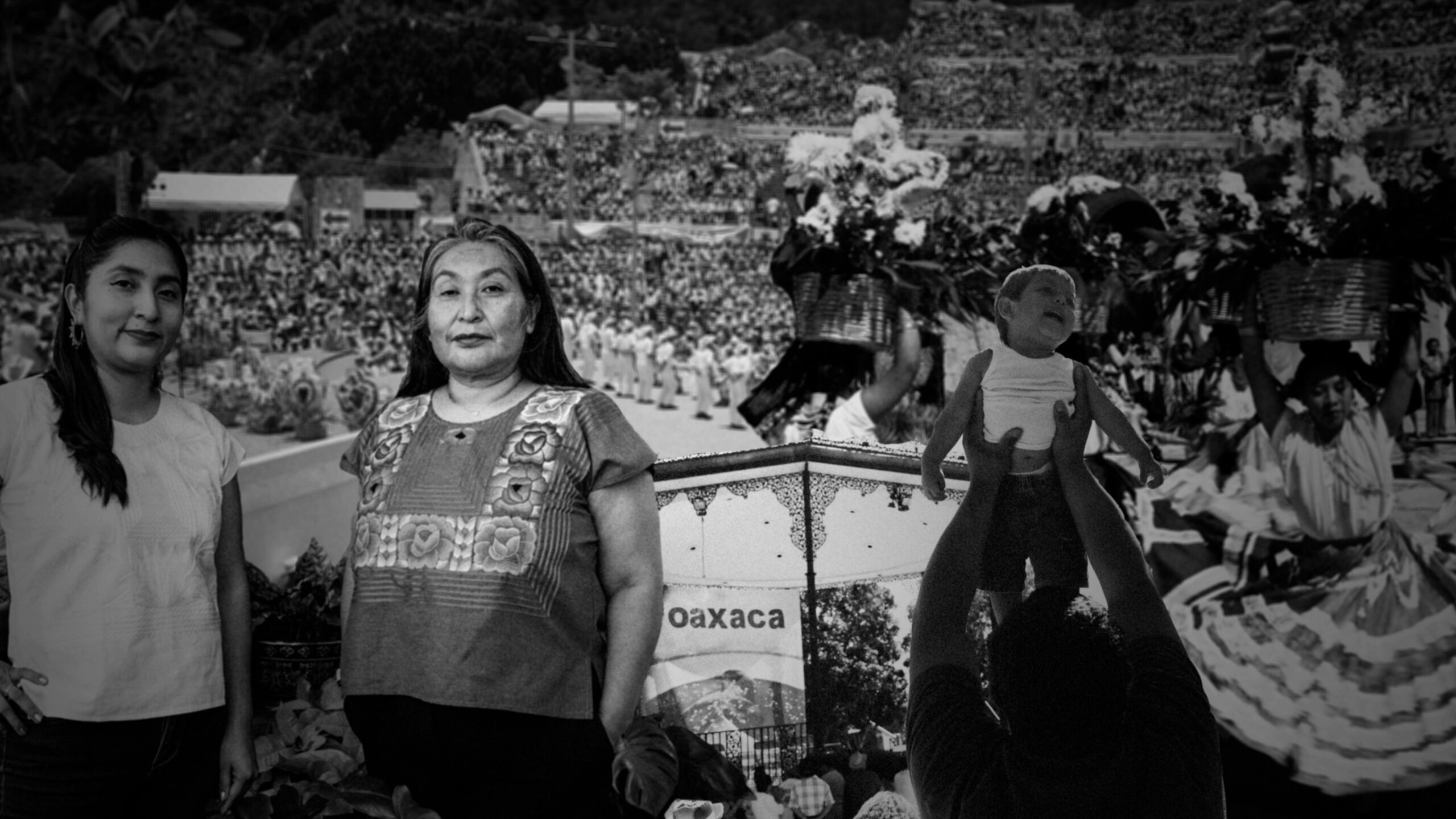 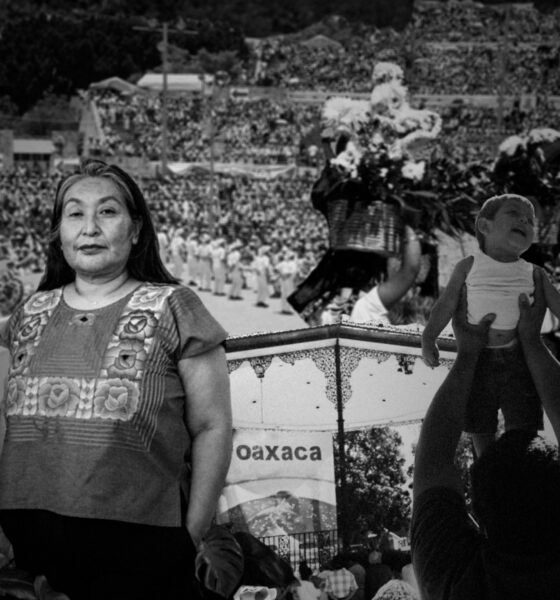 The Los Angeles-based Zapotec organizer shares how “mutual aid” has always been traditional.

By now, most Angelenos are aware of the local Oaxacan community, largely due to its cuisine. Tlayudas, kind of like a Oaxacan-style pizza, are increasingly popular and the regional libation, mescal, comes in designer varieties these days. The burst of mainstream interest in Oaxacan food reveals and simultaneously erases the Indigenous community’s powerful presence in Los Angeles [BB1] and its transnational cultural and economic structures. Indigenous Oaxacans in L.A. speak several different languages — Zapoteco, Mixe, Mixteco, Mazateco (and of course, English and Spanish). The community is also heavily overrepresented in restaurant jobs and other parts of L.A.’s service sector — concentrated, in other words, in jobs that faced devastating lay-offs during the pandemic, or else high risk of exposure to COVID-19. But Indigenous Oaxacans also know how to organize. Relying on traditions that date back to before the arrival of the Spanish in the Americas, they’ve developed strong networks that provide a safety net in the pandemic times.

Odilia Romero is a Zapotec organizer and interpreter who arrived in the United States at the age of eleven. She has been at the forefront of advocating for culturally sensitive public services for Indigenous immigrants since the early 1990s. When the pandemic hit, she and other community leaders were perfectly positioned to organize for direct aid.

Rubén Martínez: Los Angeles has a significant Indigenous population from Oaxaca, visible in some ways and invisible in others. What were the specific impacts on the community when the pandemic hit, and how did you respond?

Rubén Martínez: Your organization CIELO (the Spanish acronym for Indigenous Communities in Leadership) mobilized for direct aid and advocated for access to services in Indigenous languages. You say that access to an interpreter is a human right — how so?

Rubén Martínez: Could you tell us about the communal practices that Oaxacan Indigenous communities relied upon as the pandemic made life precarious? How does such ancestral knowledge provide hope for the future?

Odilia and her compañeras from CIELO, the Spanish acronym for Indigenous Communities in Leadership, helped to make visible people reeling from the pandemic and also helped to pool resources with the solidarity of allies. CIELO’s work has received attention in English-language media, including a glossy feature in Vogue magazine last year, which made the community all the more visible — and brought in more resources. Odilia defines the Oaxacan traditional festival of Guelaguetza as a communal sharing in good times and bad, the Indigenous version of “mutual aid.” Los Angeles has the second-highest population of Native Alaskans and Native Americans in the country — a number that would be even higher if not for the fact that Indigenous communities from Mexico and Central America are undercounted, considered simply “Latino.”

Indigenous immigrants are often referred to as “marginal,” and representation, when it happens at all, tends to focus on their historical legacies. But there is a strong argument to be made that Indigenous communal knowledges are just as important for the future as they were for the past; these communities are illuminating the path ahead.

Will California Take the High Road to Good Jobs?