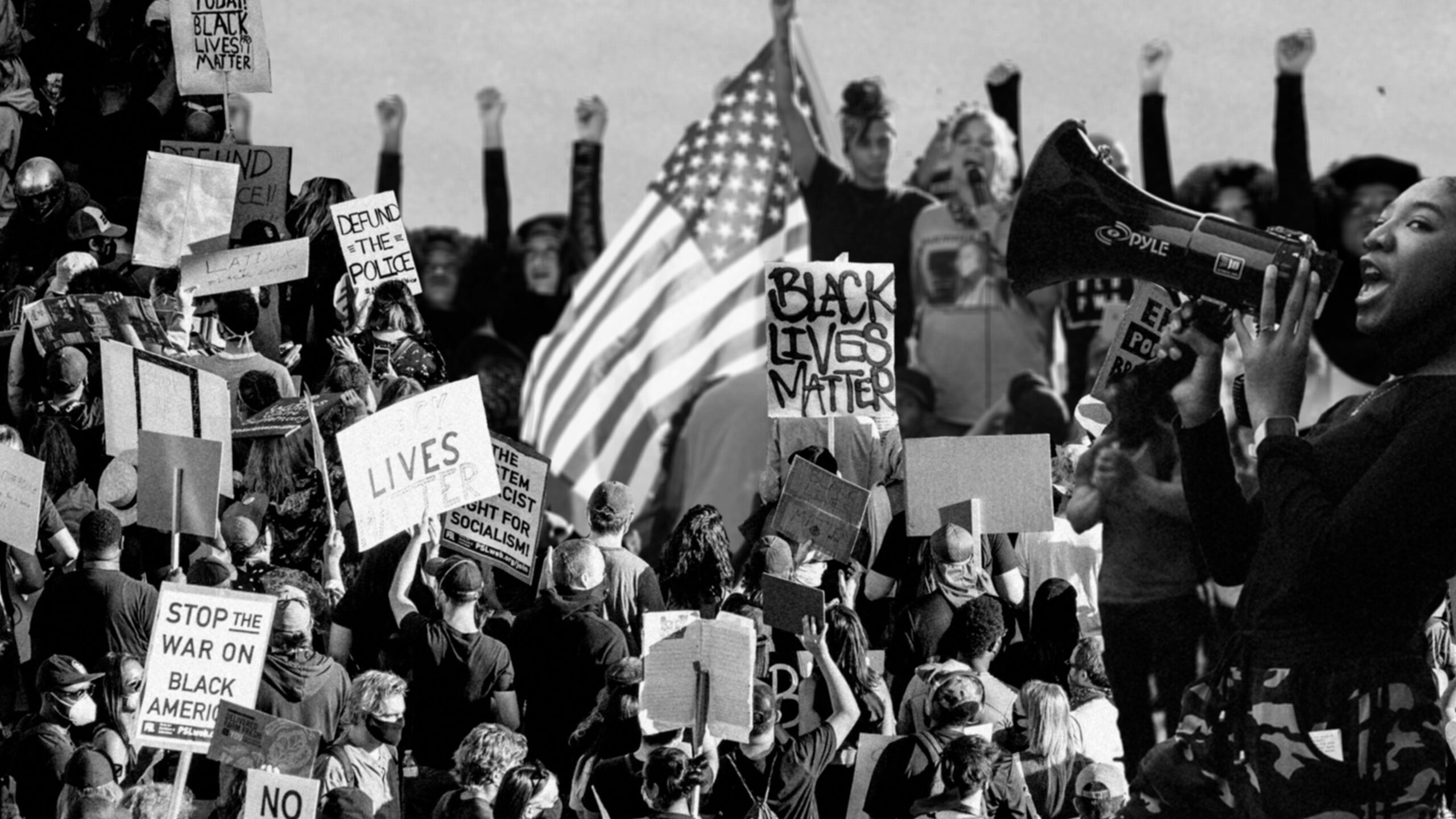 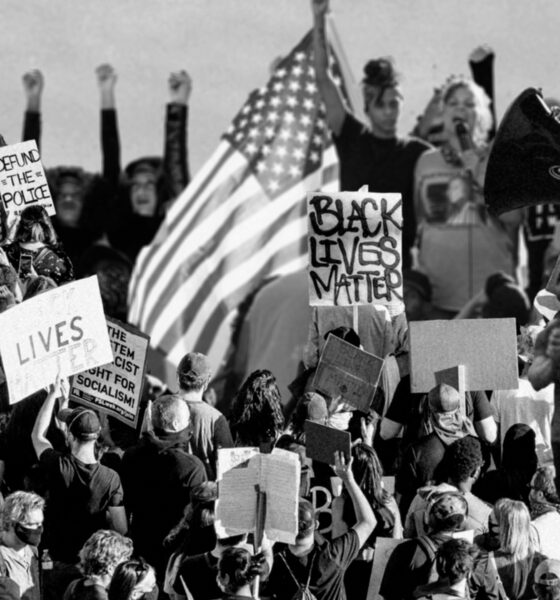 The activist discusses how to keep communities safe without policing as we know it.

In this episode we speak with Melina Abdullah, a Cal State LA professor of Pan African Studies, and one of the founders of Black Lives Matter (Los Angeles). Even if you only glance at the news, you’ve probably seen or heard her at rallies, reciting the names of Black Americans killed by police, or speaking about the inclusion of ethnic studies in the California college curriculum. Her tactics can be confrontational. And she can be visionary. Abdullah grew up in East Oakland and comes from a lineage of activists; her German grandfather was a communist who opposed Hitler’s rise to power, her father a trade unionist.

We spoke with Abdullah about the future of public safety in the midst of the largest popular uprising in this country since the 1960s. But this is not 1968 — there is a new rhetoric in the movement, and new goals. At the center of it all are Black bodies, and other bodies of color, and their brutal treatment not just by police, but by the economy, and of course, by the pandemic.

Everyone has heard by now the slogan, “Defund the police.” What it actually means doesn’t often get transmitted clearly in the press or social media. Abdullah has spent years thinking about it. She and her activist cohort were ready for this historic moment. Watch and listen to Abdullah’s replies in the videos below.

Rubén Martínez: The pandemic coincided with a historic reckoning over race and policing in America in the wake of the murder of George Floyd. But you’d been on the front lines of the Black Lives Matter movement since its origins. How would you describe what’s occurred since May of 2020?

Rubén Martínez: The slogan “Defund the Police” became a huge rallying cry – and yet another point of division given our current state of political polarization. But the actual vision of how community safety can be transformed is rarely discussed. How do you keep the community safe without policing as we know it today?

Rubén Martínez: What examples of better ways of maintaining a community’s safety do you find in the past?

Melina Abdullah helps unearth the future in the past by bringing to light peoples and places erased by the history of the powerful. Recently, the verb “decolonize” has become a rallying cry among people of color in academia and on the streets, describing a rescue mission into the past for practices that could guide us today, as when Abdullah cites the Sankofa tradition of the Akan people of Ghana.  We can’t completely restore the past. Tragically, many histories that were violently disappeared are lost forever. But think of the knowledge that is retrievable, from a grandmother’s home remedy to the records of pre-colonial societies that, by many accounts, handled public safety much better than we do today. Such a project is indispensable for the critical crossroads we face right now, all the more so in California, a place that has so wantonly erased and distorted history.

“We are no longer married to what is,” Abdullah says, which means that we can flow through time to what was, which just might help us define what will be.

Spinning Their Wheels in the U.S. Senate