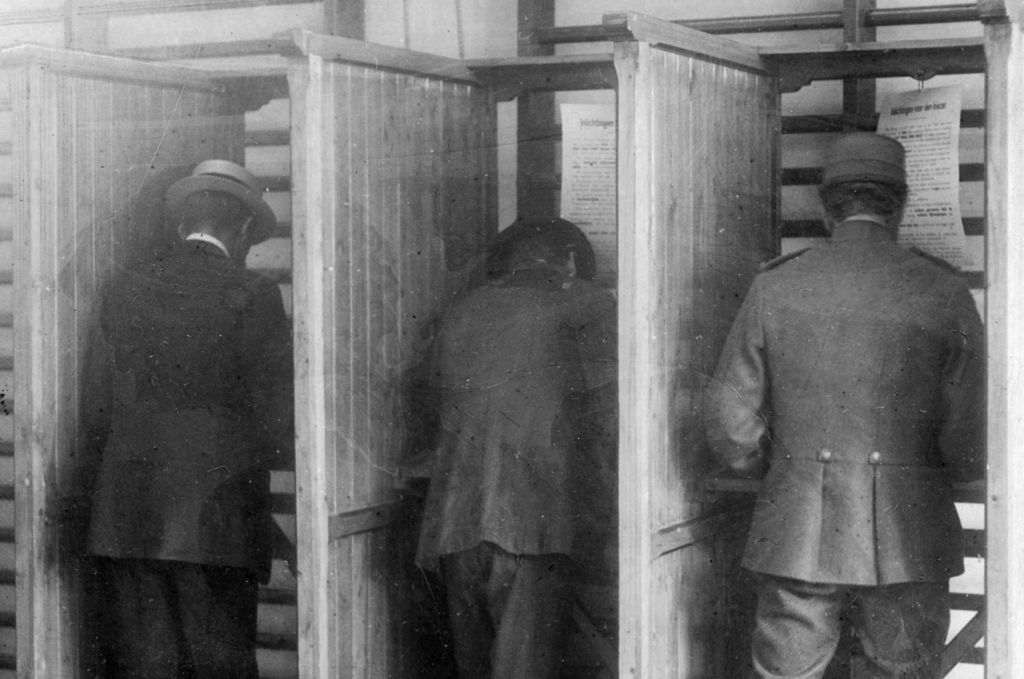 One of the unfortunate byproducts of the matchup between Hillary Clinton and Donald Trump is that the presidential race has already become a contest of personalities rather than one of ideas. Both Clinton and Trump are outsized figures that stir unusual levels of devotion or revulsion, creating an environment in which questions of policy can hardly compete with the tabloid-style media coverage of a race expected to be one of the nastiest in memory.

None of this changes the fact that the American political conversation this election season is being driven by the widely shared experience of deep economic insecurity. On the Democratic side, this feeling has manifested itself in the unexpectedly popular candidacy of Bernie Sanders, whose focus on the gap between the super-rich and everyone else has resonated with millions of voters. Likewise, the rise of Donald Trump has been fueled not only by his overt appeals to anti-immigrant nativism, but in part by the resentment and fear of largely white, working-class voters who have been marginalized by an economy where the notion of good blue-collar jobs has been virtually relegated to the realm of nostalgia.

So while the economic fortunes of impoverished, working-class and middle-class Americans may not be front and center in the daily media coverage of the presidential race, widespread economic distress is without question the dominant force animating the 2016 election cycle. That fact creates an opportunity for something rare in this country – a candid assessment of how our market economy is leaving so many behind, and what can be done to reverse this dangerous trend. The stakes of how we respond to this generational crisis are far greater than whether Trump releases his tax returns or Clinton reveals more about her email server.

The starting point for any meaningful examination of our economic challenges must be the seemingly inexorable decline of the middle class and the simultaneous rise of the working poor. This phenomenon is an existential threat to the American promise of a better life in return for hard work.

One of the best depictions of this alarming trend is an animated graphic based on a seminal 2015 report from the Pew Research Center on the shrinking middle class and the growth of the poor and rich. The graphic shows the dramatic shifts in household income from 1971 to 2015, and serves as an unequivocal rejoinder to those who contend that income inequality is a myth.

If the great economic divide is indisputable, there remains much debate about its causes. Conservatives who acknowledge the chasm continue their four-decade quest to pin the blame on high taxes, government regulation and, more recently, mandated increases in the minimum wage.

Empirical data suggest otherwise. Economist William Lazonick, writing in the Harvard Business Review, demonstrates how inequality is inextricably linked with a sea change in corporate behavior beginning in the late 1970s. Lazonick shows how companies that once reinvested the bulk of their earnings in business expansion, worker training and pay increases started to shift their revenues increasingly to stock buybacks and shareholder profits.

Just as momentous has been the precipitous drop in the percentage of American workers represented by a union. With only 11 percent of the workforce covered by a union contract, compared to 35 percent in 1954, observers across the spectrum are making the connection between the weakened state of organized labor and the endangered middle class. The International Monetary Fund and the mainstream academic journal American Sociological Review, among others, have concluded that reviving unions may be essential to rebuilding widely shared prosperity.

Macro-level explanations are critical to understanding how the American economy has left so many behind. Just as important, however, are the specific legal, policy and business strategies that have enabled the steady undermining of the middle class. These include the misclassification of millions of workers as independent contractors; the evisceration of labor law at the national, state and local level; the wholesale elimination of private sector pensions and increasing attacks on public sector retirement plans; the failure of policymakers to stem the loss of U.S. manufacturing jobs; the continued tolerance of gender-based economic disparities; and the devastating impacts of mass incarceration and discrimination against the formerly incarcerated.

Over the next several months, this series will explore these and other issues, and outline common-sense solutions to restore fairness to our economy. Regardless of party affiliation, the majority of Americans are looking to their leaders for answers to a simple yet profound question: What will you do to restore broad economic prosperity to this country?

The Fight Isn’t Over for Farm Worker Overtime

Safety, Health and the Sun: The Long Run with Dan Berman