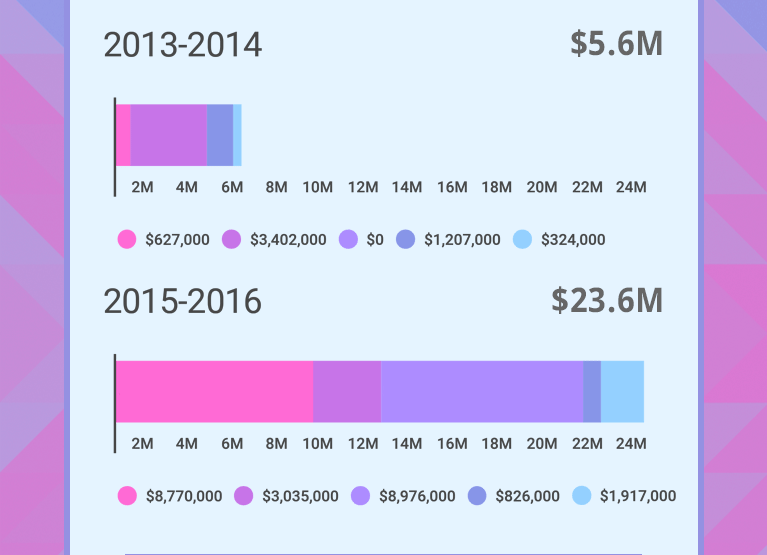 Under state law, an independent expenditure committee can funnel unlimited amounts of money from corporations, nonprofits and wealthy donors, as long as it does not coordinate spending activity with candidates, who are under strict, albeit voluntary campaign limits. Next week Bill Raden will report on the unprecedented amount of contributions made by California’s charter school lobbies to influence nearly three-dozen state Assembly and Senate races, along with several local school board elections.

Related Topics:2016 Electionscharter schools
Up Next

Arizona Rising: The 10-Year Crusade to Reinvent Politics in the Grand Canyon State