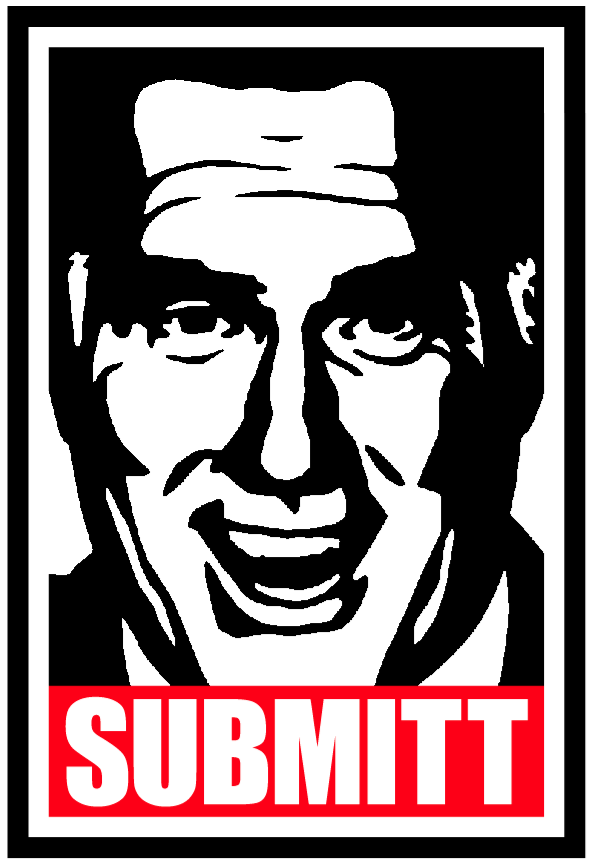 Mitt Romney never had a chance.

Even in the media maelstrom that painted an electorate divided not merely between Democrat and Republican, but between rote decency and full-throated venality — I never believed the story was that simple.

Make no mistake, there was plenty of comic-book villainy, including overt racism and mushrooming fear of the Other (Obama, immigrants, blacks, unions, etc.) that seemed to be overriding any sense of common good. But none of that stuff could really match the bigger mood of the country—battered but cautious, perhaps too entertained by extremism, but not prone to joining it–which is more like Obama the man than any of us knew.

I’ll take that for now. There’s some encouragement in the fact that the center can hold when the margin that’s been fighting to replace it for the last four years is so utterly unappealing, regressive and downright undemocratic.

Nor can money buy everything. In California, Proposition 32 was beaten back by voters despite the fact that millions of dollars—much of it originating with the Koch brothers—poured into the state to insure its success. Even the margin of loss of Proposition 37, which would have required labeling of genetically modified foods, was narrow given the fact that its big-business opponents outspent supporters by absurd amounts.

Perhaps the best outcome of this election is that big business will recognize that this kind of autocratic, post-Citizens United strategy is simply too expensive and inefficient to maintain in the future. Any degree of shift to more humane thinking, even for the sake of pragmatism, is reason for hope.