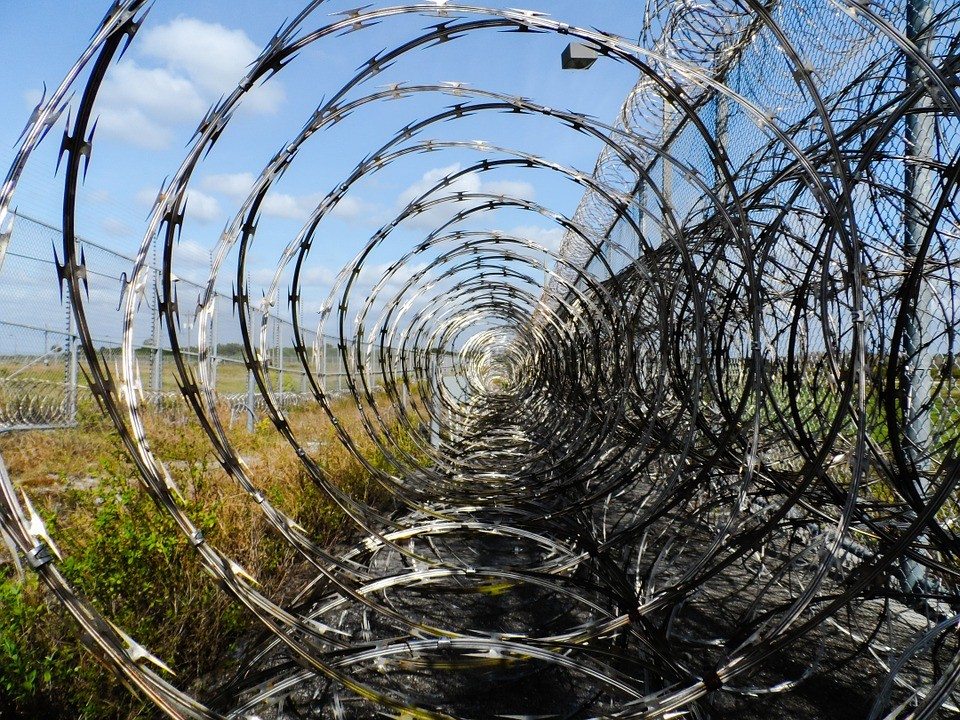 Last week was a turning point. The U.S. Department of Justice’s (DOJ) announcement that it will wind down its use of private prisons is a major step in the struggle to end for-profit incarceration in America.

While the decision doesn’t change much immediately—it will take five years for the Bureau of Prisons’ (BOP) to phase out its 13 private prison contracts—it’s already making serious waves. Moments after the announcement, the stock prices of the country’s two largest private prison companies, Corrections Corporation of America (CCA) and GEO Group, plummeted. The next day, Moody’s, the well-known credit rating company, downgraded CCA’s debt to “junk” status.

As they often do, the publicly traded companies are doing all they can to calm their shareholders. In response to the DOJ’s decision, CCA CEO Damon Hininger, who banked $3.4 million in total compensation in 2015, told investors that when the company has lost BOP contracts in the past, they’ve been “very, very successful” at finding “new and existing partners.”

Unfortunately, he’s right. In the Public Interest recently documented CCA and GEO Group’s success in marketing the facilities they own. In his response, Hininger even highlighted CCA’s facility in California City, California, as proof that investors shouldn’t worry. In 2010, the BOP pulled its prisoners out of the facility, but by year’s end CCA had inked a new deal with the state of California and other federal agencies to fill it.

Eight of the 13 prisons impacted by the DOJ’s decision are owned by either CCA, GEO Group or a smaller private prison company, Management and Training Corporation (MTC). We should keep a close eye on these facilities as the BOP leaves the scene. When private prison companies actively seek new prisoners to fill facilities they own, it’s that much harder for us to tackle mass incarceration.

While the DOJ’s decision means that 20,000 prisoners, many of them immigrants convicted of reentering the U.S. after deportation, will no longer be held in dangerous conditions typical of private facilities, it could and should affect many more than that.

In her announcement, Deputy Attorney General Sally Yates wrote that private prisons “simply do not provide the same level of correctional services, programs and resources” as public prisons, nor do they “save substantially on costs.” The fact that for-profit prisons harm prisoners, prison staff and taxpayers isn’t exactly news. But Yates’s words should resonate with other governments across the country that contract with the private prison industry.

Specifically, the Department of Homeland Security (DHS) should be listening. The country’s immigration detention system is extremely privatized. Private prison companies manage two-thirds of the immigration detention beds under the jurisdiction of DHS’ Immigration and Customs Enforcement (ICE). Nine of the 10 largest immigration detention facilities are run either by CCA or GEO Group with contracts that are extremely lucrative. In 2015, CCA made 14 percent of its revenue from operating one facility, the South Texas Family Residential Center in Dilley, Texas, which has come under fire for understaffing and rampant sickness, among other problems.

The next major step for the federal government should be ending DHS’s immigrant detention contracts with private prison companies. The ACLU has launched a petition to do just that. And Senator Bernie Sanders (I-VT) and Rep. Raúl M. Grijalva (D-AZ) are directly pressuring DHS to end its reliance on for-profit detention.

Beyond that, state and local governments should end their contracts with private prison companies for facility operation, as well as the many services CCA and GEO Group have branched out to in recent years, like reentry services, substance abuse treatment, and electronic monitoring. This would add to the dwindling resources governments have to address public safety, since every taxpayer dollar that goes to private prison company profits is a dollar not being spent on addressing mass incarceration.

The DOJ’s decision has put a more just and humane criminal justice system on the horizon. Now, we have the momentum, not the companies that profit from mass incarceration.