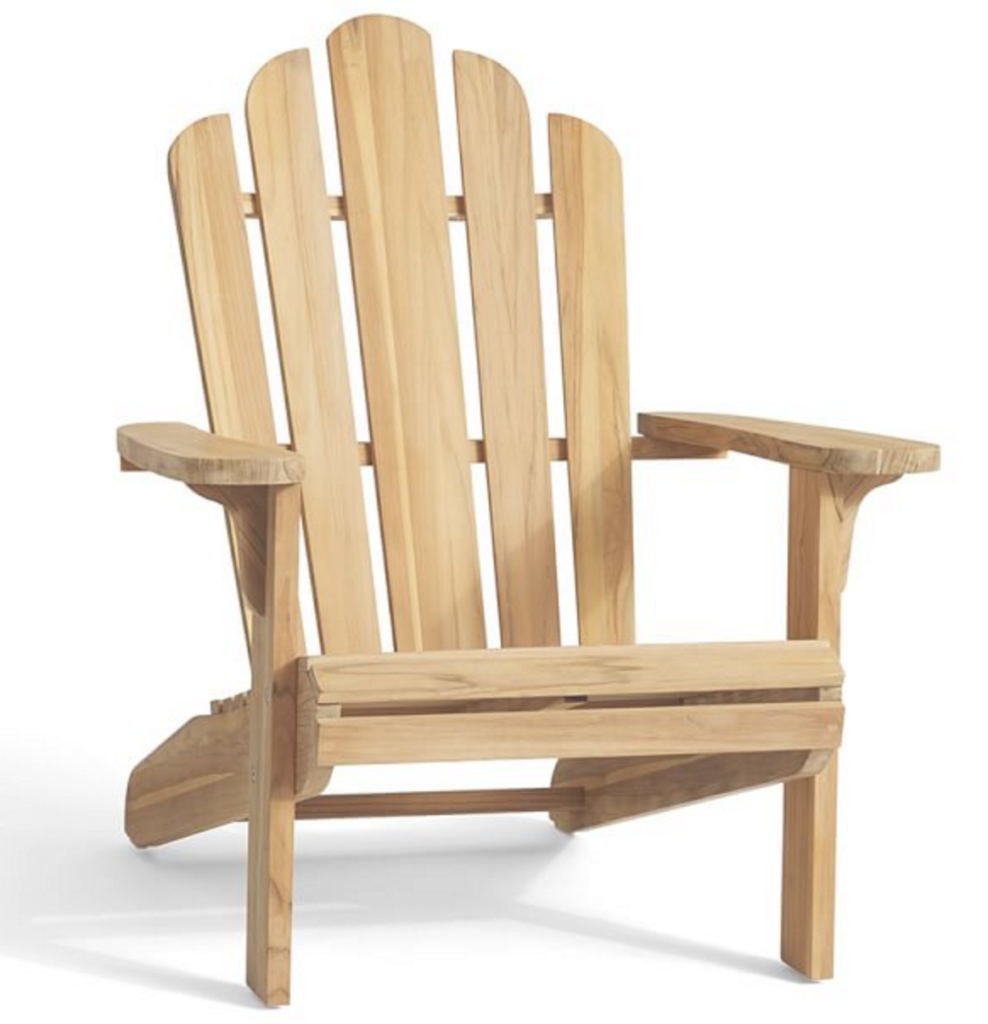 Memorial Day and Labor Day weekends may be the unofficial bookends of summer, but vacation time really gears up around the Fourth of July, especially if it covers a three-day weekend, like this year. It marks the start of summer travel for Americans on vacation.

One year my wife Susan and I unwittingly found ourselves seeking a camp site at Crater Lake. An unusually heavy snow season left the mountains around the lake – and the campgrounds – covered in snow. Unlike Yosemite and other National Parks, this one doesn’t have adjacent motels. So we went looking for a place to camp. Five campgrounds later, we pulled into the last available spot. We were lucky to find anything, we realized, because America was on vacation.

Into the mid 1980s, women who cleaned hotel rooms earned enough in a day’s wage to pay for the average room. No more, thanks to the erosion of the minimum wage.

Despite the packed campgrounds, many Americans don’t get vacations. Of all industrialized countries in the world, we’re the only one that doesn’t guarantee full-time employees a paid break. No paid holidays or annual vacations. Although many states have passed laws that require vacation and holiday pay, in this country only 77 per cent of private employers actually provide a paid holiday or vacation break. This means that almost one in four workers gets no paid vacation whatsoever.

Then again, many workers earn paid vacations but don’t take them. Unlike the 1980s, when some 80 per cent of Americans took at least a week off a year, in 2014 only 56 per cent did. Employees say they don’t take vacations because they don’t want to return to a backed-up pile of work. Or they fear being seen by bosses as unnecessary and therefore replaceable. Some people feel that no one else can do their jobs. They think they are indispensable.

There are also employees who get paid vacations but can’t afford to actually take them and must settle for “staycations.” Or they cannot take the holiday they once could. In the 1960s the women who cleaned hotel rooms earned enough in a day’s wage to pay for an average room. This held true through the mid-1980s. But today, the average housekeeper makes $86 a day, and a room averages $115. Why? Because of the erosion of the real value of the minimum wage over the decades. Now these workers can’t possibly stay in the rooms they clean.

Finally, there are those people who take some vacation time, but not all of it. While the average worker may be entitled to 14 paid vacation days a year, they use only 10. Likewise, despite increasingly popular “paternity leave” policies, most new fathers don’t take the option. Of course most don’t have the opportunity of paid paternity leave. Only 14 percent of U.S. employers offer it. Although most fathers do take some time off for a birth in the family, they do it at their own expense, and most workers say it would jeopardize their position if they took very much time off.

In another survey, employees given the choice between an extra $20,000 a year or four weeks of vacation, 66 per cent said they would take the money. In the meantime, more and more vacationers remain virtually at work. Even though they may be at the beach, they continue to field a constant flow of work-related emails on their cell phones.

This workaholic behavior doesn’t serve the worker, their family or their employer well. Public policy commentator Robert Reich says that people who short their vacation time are more likely to be mentally checked out on the job. Another source reports that workers become “sicker, less productive and less imaginative” if they do not take time off.

Vacations not only enhance job performance, they make better employees. In 2006 the Ernst & Young audit firm quantified the value when it surveyed its own employees: For every 10 hours of vacation time company employees took, annual performance evaluations increased by eight per cent.

So, if you can afford it, take that vacation. Time away will be good for you, your family and your boss. Besides, this is the 100th anniversary of the National Park Service. Visit one.

Related Topics:vacationswork-life balance
Up Next

“Free State of Jones” Wrestles With Our History