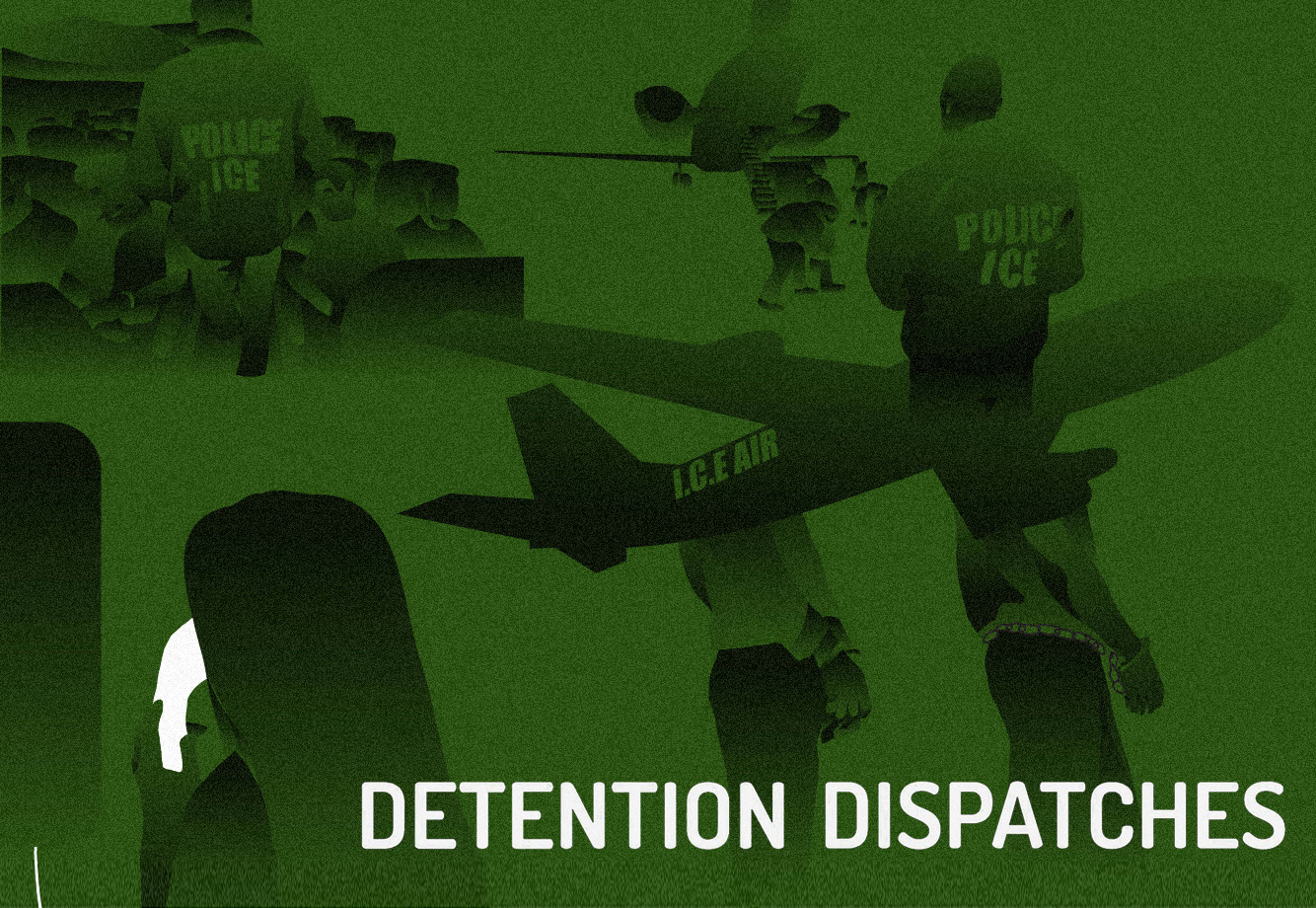 This podcast series and other journalists and publications have been exposing ICE’s neglect of its detainees, which sometimes has fatal consequences especially in recent times. But another aspect of ICE’s billion-dollar-plus operation is a department that not only avoids oversight while spending hundreds of millions of dollars, but also underscores how the agency’s policies exacerbate the mistreatment of detainees, making them more susceptible to getting sick during this pandemic.

Ice Air has massively expanded in the six years of its existence. Starting in 2014  with four employees at its base of operations in Mesa, Arizona, it has expanded in six years to four more transport hubs, adding Miami, Florida, Alexandria, Louisiana, and San Antonio and Brownsville, Texas. And it now has over 150 employees. As a result the budget has increased dramatically, particularly since Donald Trump took office. For this upcoming budget year, which will start in October, the Trump administration is asking Congress for an increase to the budget for chartered flights to $210 million. And that would be more than double what the agency was spending on these types of flights during Barack Obama’s final year in office. That means even more detainees being flown around the country, exposed to more abuse and more opportunities to catch COVID.

Related Topics:coronavirusimmigrationImmigration and Customs Enforcement (ICE)
Up Next