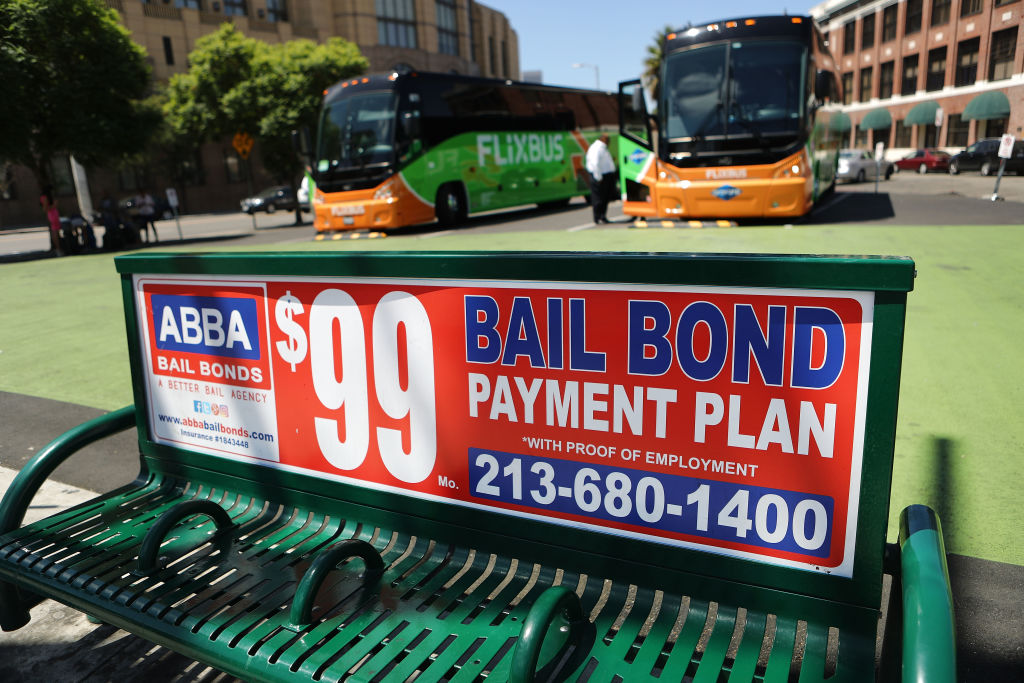 This week California voters rejected Proposition 20 and Proposition 25, two measures that would have altered the state’s criminal justice practices.

Prop. 20, which would have increased penalties for repeated theft and restricted access to early parole for some offenders, was defeated by a wide margin, with only about 38% of the electorate voting in favor of the proposed law.

“While this is a disappointing outcome, it should in no way be interpreted as Californians rejecting Prop. 20’s sound public safety policies — after all, at least 4.25 million California voters cast their votes in favor of the initiative,” said Nina Salarno Besselman, president of Crime Victims United and a proponent on the Yes on 20 campaign.

“The arc of the moral universe is long, but it bends toward ending cash bail.”

“By rejecting Prop 20, Californians sent a strong message that we won’t go back to the failed ‘tough-on-crime’ policies that have hurt our communities,” said Zachary Norris, executive director of the Ella Baker Center for Human Rights. “We want resources to go toward education, mental health and job opportunities, not prisons and jails. We will continue to push for more criminal justice reform and the kind of reinvestment in our communities that truly keep us safe.”

Prop. 25, on the other hand, gave voters a chance to replace California’s cash bail system with an alternative solution that would have decided the release or detainment of those awaiting trial based on risk rather than ability to pay. Although many advocates for criminal justice reform supported the measure, it also created unusual allies, uniting the bail industry with the American Civil Liberties Union, Human Rights Watch and other organizations that worried certain elements of the new system could actually increase racial profiling.

“The voters of California have voted not to eliminate a person’s constitutional right to bail themselves out of jail and replace it with a government run, taxpayer funded program,” said Topo Padilla, president of the Golden State Bail Agents Association, adding, “The bail industry certainly prevailed, but the criminal justice system is the real winner here.”

However, Prop. 25 proponents asserted that the law would have addressed racial and economic bias inherent in the cash bail system, creating a more just process. “The arc of the moral universe is long, but it bends toward ending cash bail,” said state Sen. Bob Hertzberg (D-Van Nuys), who authored Senate Bill 10, the contested law that Prop. 25 would have upheld.

According to Jonathan Underland, a spokesperson for Yes on Proposition 25, “Proposition 25 represented an opportunity for real justice reform in California; to overturn a money bail system that makes it a crime to be poor, while the wealthy can afford to walk free.” Despite the loss, Underland said the fight for bail reform would continue.

While the fate of Prop. 20 shows that Californians appreciate the state’s progress on criminal justice, Prop. 25’s defeat suggests that without unified support from progressive voices, further reform efforts may fall short.

Detroit Women May Have Helped Steer Michigan into Biden’s Column