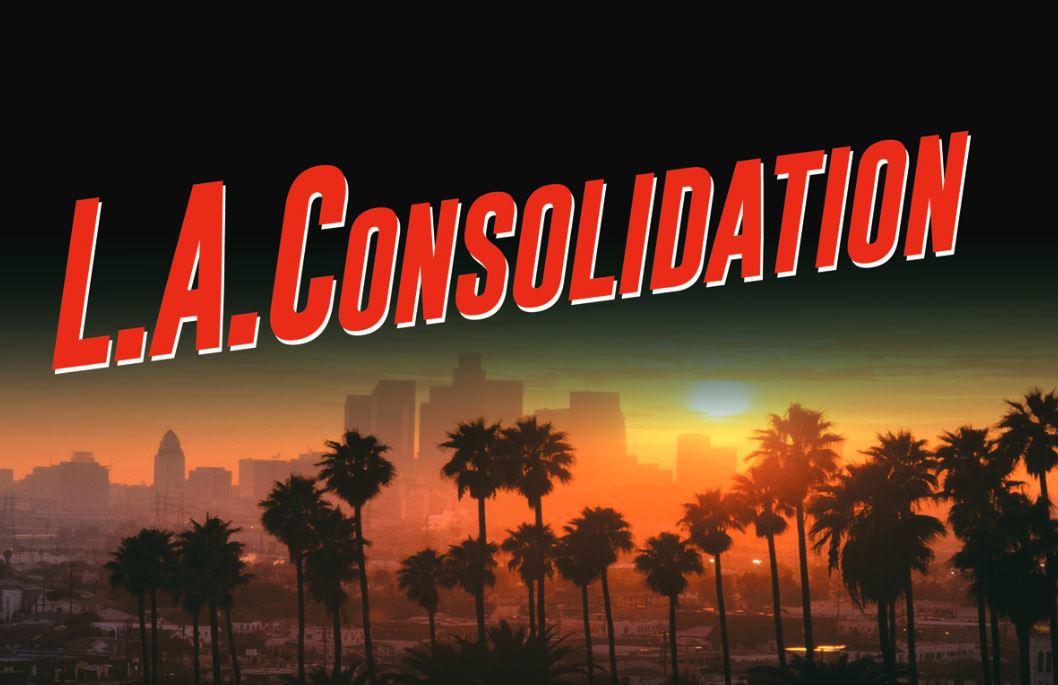 Fourteen months ago, media giant Comcast announced its plan to buy Time Warner Cable, a merger that would give one company control of 30 percent of television distribution and at least half of high-speed Internet distribution nationally. Here in L.A. County, Comcast would serve 96 percent of residents and, for 72 percent of those residents, it would be the only choice for broadband at speeds of 25 Mbps or faster. This level of national and local consolidation has brought together a broad range of consumer organizations, content creators, programmers and organizations representing diverse communities to oppose this merger. On April 14, these organizations came before the California Public Utilities Commission (CPUC) at a hearing in downtown Los Angeles to urge state regulators to say no to this deal.

Why is there such opposition? For starters, if the merger is approved Los Angeles residents are almost certain to face higher prices and anti-consumer policies that limit their access to content. The average prices for five Comcast cable packages in its 20 largest markets are more expensive than comparable offerings from local competitors, including AT&T, DirecTV, DISH, Verizon FiOS and Time Warner Cable. Comcast’s Internet service is also more expensive than Time Warner Cable’s at almost every speed threshold. Further, Time Warner Cable customers currently have access to unlimited broadband data, which allows them to consume as much online content as they choose, without any additional cost. The company has stated that its customers will always have such access. In contrast, Comcast has stated that it envisions moving to a usage-based billing model for all customers within the next five years.

The merger has startling implications for Latinos, who represent 48 percent of L.A. County residents. If approved, Comcast would control access to up to 90 percent of Latino households in the U.S. Making matters worse, Comcast already owns several Latino-oriented broadcast and cable networks, and has strong incentive to favor its own channels and discriminate against independently owned networks. This is precisely what Comcast has done in the past. Comcast was the last of the major pay-TV distributors to pick up Univision Deportes and is now engaged in a dispute with Estrella TV over expanding distribution of the independent programmer.

The Writers Guild of America, West (WGAW), a labor union representing 8,000 writers of feature films, television series and original video programming available online on sites such as Netflix, Amazon and Yahoo, has strongly opposed this merger. The unprecedented level of control would allow Comcast to squeeze content providers both on television and online, resulting in less creativity, less content and harm to our local economy. Comcast has told the Federal Communications Commission that it will save billions of dollars from the merger, but a portion of that savings will come from extending the lower rates Comcast pays to carry television networks across Time Warner Cable subscribers.

The problem is that these fees have helped finance television’s new golden age. If Comcast has its way, television networks will have less money to invest in programming, which could mean fewer jobs locally. Comcast’s expanded control of Internet distribution threatens the vibrant and fast-growing online video market, which is reintroducing competition for writers’ ideas and consumers’ attention for the first time in decades. Online video services like Netflix and Amazon have afforded writers new opportunities to tell more diverse stories, such as those featured in Transparent and Orange Is the New Black.

It is no accident that this merger is occurring in response to the rise of these new competitors. Comcast is the largest pay-TV provider and owns NBC Universal, which gives it more incentive than any other Internet service provider to limit the growth of online video alternatives. Comcast has already acted to harm Netflix by refusing to upgrade connections to handle the Netflix traffic that Comcast customers were demanding, resolving the problem only after forcing Netflix to pay. If Comcast is allowed to control half of the high-speed Internet distribution market, we will never realize the promise of this new platform.

As WGAW Board Member Shawn Ryan told the CPUC at last week’s hearing, “As the creator of The Shield and its lead character, Vic Mackey, I understand something about abuse of power and what happens when proper oversight goes lacking. It may make for great entertainment, but it makes for bad public policy.”

It appears that at least one CPUC commissioner agrees, because just days before, Commissioner Mike Florio issued a proposal to deny the merger on the grounds that it would cause too much harm in the state. At the hearing, concerns cited by Commissioner Florio and the WGAW were echoed by more than 10 other organizations and dozens of citizens who described how the merger would raise prices, harm local economies and minority communities, and hamper innovation and creativity.

The merger has been endorsed by some local community organizations, almost all of whom receive financial support from Comcast or Time Warner Cable. However, strategic philanthropy – which elicits the support of precisely those constituencies who ought to oppose the merger – can never outweigh the harm it poses to the individual citizens the CPUC exists to protect. As the Commission continues its review process we hope a majority of the commissioners will come to the same conclusion as Commissioner Florio and protect Californians by denying this merger.

(Chris Keyser is President of the Writers Guild of America, West. To learn more about the merger’s effect in Los Angeles, click here.)

Three Legs of the Economy: The Past Is Prologue